The absolute legends at A+ Sydney burger joint Down N’ Out are normally pretty goddamn spot on when it comes to the freshest, most mouthwatering burger creations, but this time, THEY HAVE GONE TOO BLOODY FAR.

But they’ve gone impressively big with their latest feat, and have made burgers dedicated to those delightful lil’ anime monsters we’ve known and loved for years: Pokémon.

Lead by passionate creative director Ben Kagan, the talented group have gone and made individual burgers inspired by and looking exactly like three of the most well-known, OG Pokémon; Pikachu, Bulbasaur, and Charmander. 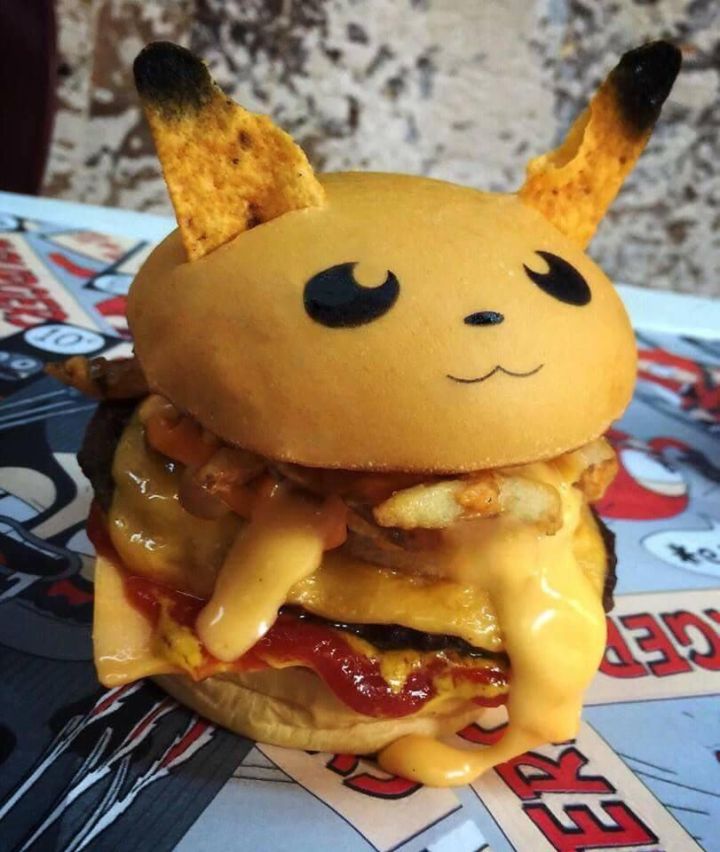 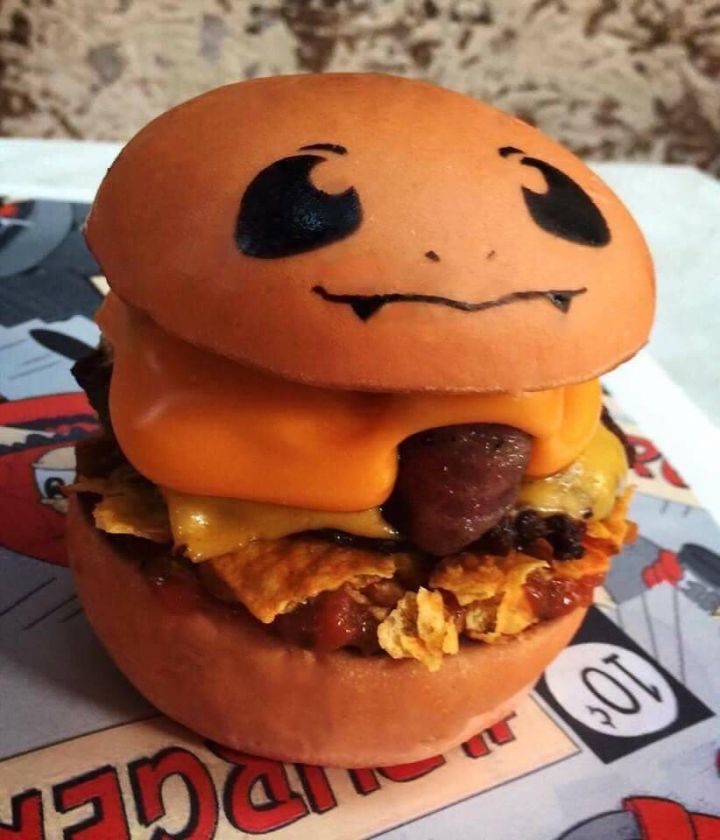 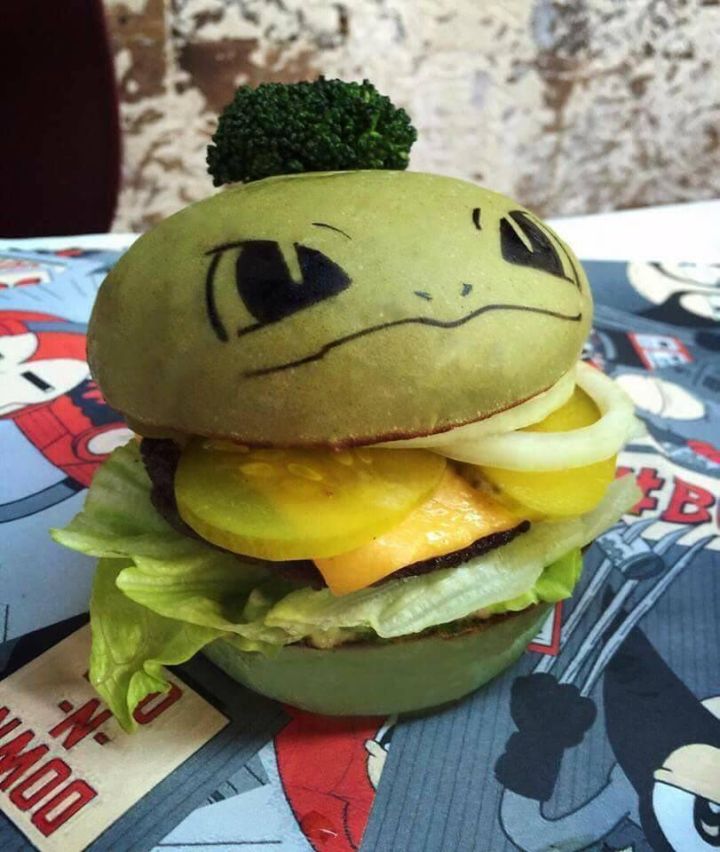 And you might be able to tell from the pictures, but yes – each burger is created to be indicative of the Pokémon‘s personality and type.

Creative director Ben Kagan told PEDESTRIAN.TV that Charmander is quite obviously spicy, while Bulbasaur “is fresh, lots of greens, really garden-y”, and Pikachu really hones in on every shade of yellow you can imagine. (And seriously look at it’s cheesiness, it has nacho chip ears!)

“Obviously Pokémon is huge at the moment, and we’re always looking for new inspiration. We found this cafe in Japan that had a Pikachu burger and we thought it was amazing, but we thought we could do it better.”

The burger will be available from tomorrow for around two weeks, but there’s a catch: once you’ve paid the $15 fee, you won’t get a choice in which burger you get – your Pokéburger lunch will be determined by luck of the draw. And remember y’all – you gotta catch ’em all.

Oh, and if you’re wondering where the fuck Squirtle‘s at – never fear! P.TV thought perhaps his exclusion was due to the element of ‘water’ being too difficult to create in burger form, but Ben said it was another reason altogether:

“No no, we tried to make blue buns but they kept coming out green! [laughs]

This is gonna be all of us for the next two weeks:

The Pokéburg Masters will be dishing up the Pocket Monster delicacies from tomorrow (Aug 23) until Sunday September 3.

Source: Down N’ Out.