Sure, there’s the making arrests and tasers-blazing aspect of policing, but often, being a cop in Australia can mean spending a lot of time back at the station doing boring admin work. That’s evident in today’s news that someone in the ACT Police Department has been found RTing and favouriting graphic nude images from their public Twitter account.

News reports that @ACTPolicing were probably not trying to crack a funny like WA Police or our faves, Queensland Police, when they were caught enjoying this little number from ‘Katie Sanders’, who loves to parade around with her kit off. Not sure exactly who she is but our guess probably not the political reporter of recruiter that first showed up on our LinkedIn search. 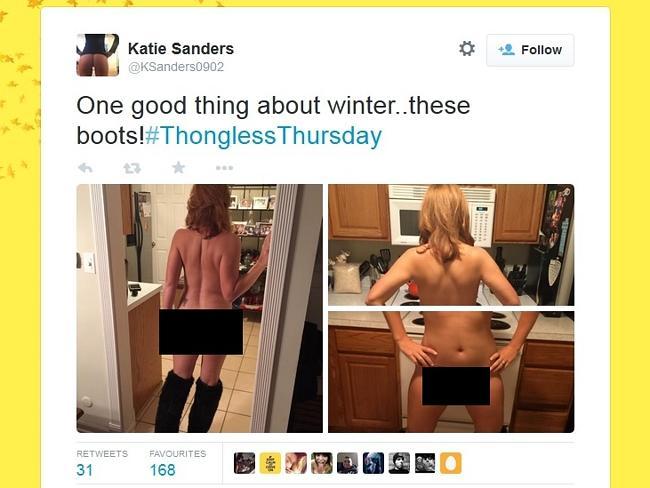 ACT Police have apologised, but as keen eyes have pointed out, there’s more gold in their very open Favourites list. 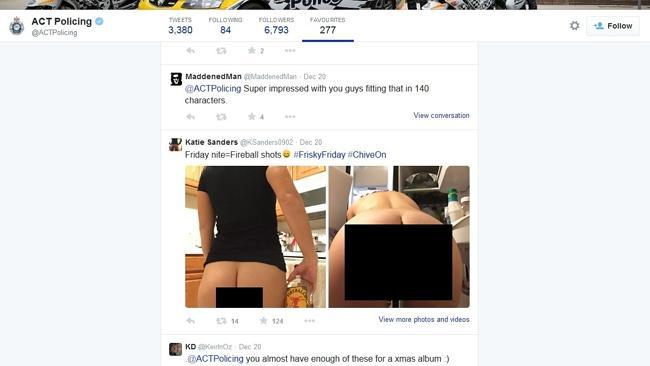 Police; they’re just like you and me, only less subtle about it.