A 20Y.O. Man Has Pleaded Guilty To The Rape & Murder Of Aiia Maasarwe

The man accused of the rape and murder of 21-year-old Palestinian student Aiia Maasarwe earlier this year has pleaded guilty.

Codey Herrmann, 20, appeared in the Melbourne Magistrate’s Court on Friday morning via video link and confirmed he would be pleading guilty to all charges. Police told the court Maasarwe’s family had been contacted about the court proceedings.

Twenty-one-year-old Maasarwe had travelled to Melbourne in 2018 as part of a one-year exchange program at La Trobe University. Her body was found five months into her time in Australia near a Bundoora tram stop in Melbourne’s north in January.

The international student was on her way home from a night out at a comedy club when she was attacked, with her death sparking a two-day long extensive investigation.

Police arrested Herrmann on January 18 and formally charged him with murder.

Hundreds gathered on the steps of Victorian Parliament in silent vigil on the days following Maasarwe’s death, with Victorian premier Daniel Andrews calling for change.

“Nothing will change until we change, too,” he said. “Until we stop blaming ‘bad men’ – while ignoring the sexist attitudes in our society that created them.”

“She should have been safe here. And I am heartbroken she wasn’t.” 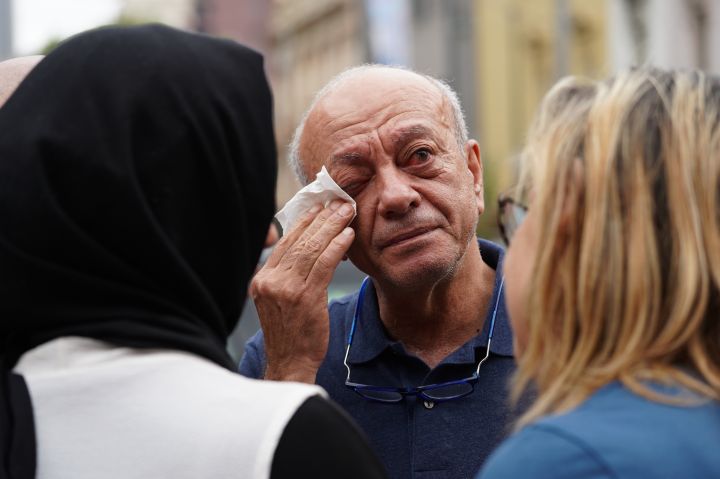 Maasarwe’s father, Saeed, travelled to Melbourne following her death, taking her body back to Israel for a burial in her hometown of Baka al-Gharbiyye. Thousands of mourners marched through the streets as her body was laid to rest.