Pub trivialists, take note: expect “who is the singer in AC/DC” to supplant “who is the Prime Minister of Australia” as the ultimate timely trick-question, ’cause as of this afternoon, the no-foolin’ answer is Axl bloody Rose.

By that, we mean he’s fronting the iconic hard rock act, not the nation, but we’re not entirely sure how to feel about either prospect.

The band announced the Guns N Roses talisman would be taking over from the gravel-throated Brian Johnson for the remainder of their international Rock Or Bust tour, with the bandana-enthusiast helming the mic from Lisbon’s May 7 show onwards.

His appointment comes after a period hand-wringing speculation, after he was papped leaving Acca Dacca’s Atlanta studio late last month. FWIW, Johnson was supposedly taken off the tour over fears it’d result in total hearing loss.

“As much as we want this tour to end as it started, we understand, respect and support Brian’s decision to stop touring and save his hearing.

We are dedicated to fulfilling the remainder of our touring commitments to everyone that has supported us over the years, and are fortunate that Axl Rose has kindly offered his  support to help us fulfill this commitment.”

It’s not yet clear if he’ll be fronting them on any upcoming original material, but if you’ll allow us to use our lightning bolt allusion, we’re holding out for Back In Black: Axlectric Boogaloo.

Oh, the Gunners are also smashing out Coachella this weekend and next. If you’re keen to see that reunion and well, the rest of the fest, be sure to follow us on Snapchat. Maybe Kanye will take over there, too, you never know. 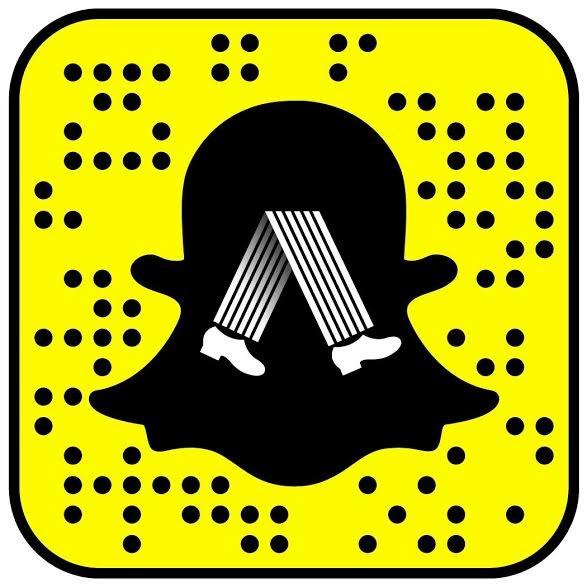