There is so much to unpack in every shot from Kyle Sandilands‘ spin on Australia‘s answer to MTV Cribs.

From the get-go, the footage released late last night is stunted and uncomfortable and pls, make it stop. Your job is working on the radio, man, this shouldn’t have sounded so deeply awkward: “Hello MTV. It’s Cribs, welcome to our crib.“

But dw, he’s still our Kyle – a dick – so he wants you to know “We’ve never brought anyone in here before so you’re privileged.“

They’ve got a music room, and guess what, it’s deeply garish. So much animal print! Probably real! A piano we don’t know if Kyle can play! 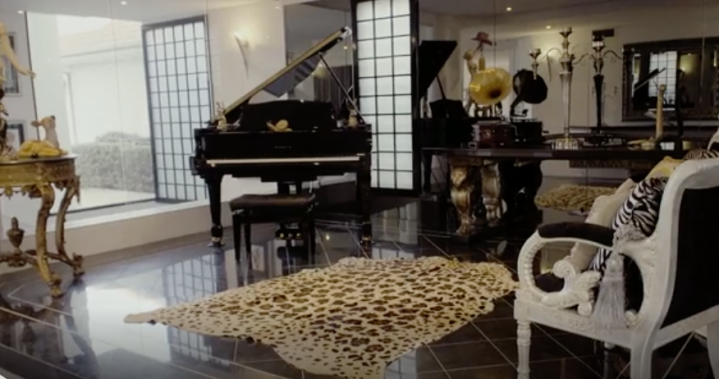 Guess what’s in the lounge room with a stunning view? It’s more animal print and a giraffe statue someone has 100% snorted cocaine off. 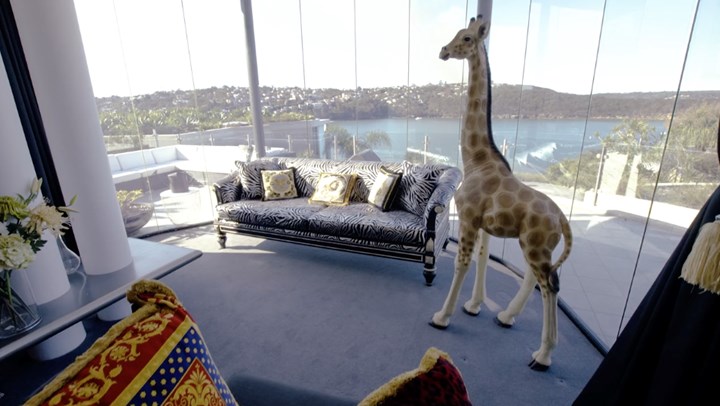 Did you think there wouldn’t be shitty animal print in their deeply upsetting bedroom? Oh there is. Did you know it may or may not be Versace? Who cares, we’re making fun of it anyway. 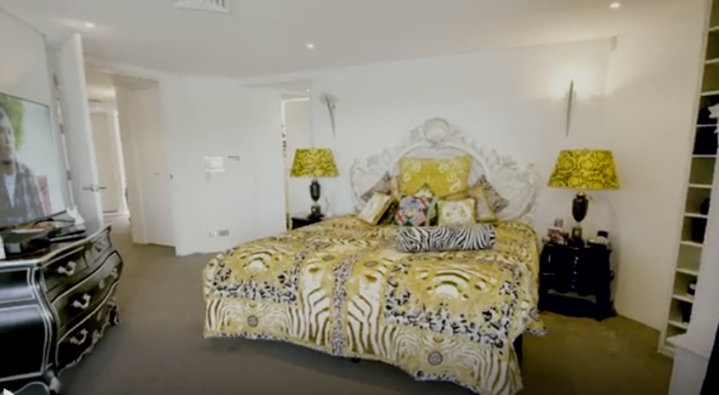 Inside the room are these terrifying hats, and also Anthony’s “weirdo” shit, which is mostly skulls and a dead bird. I respect the witchiness of it. 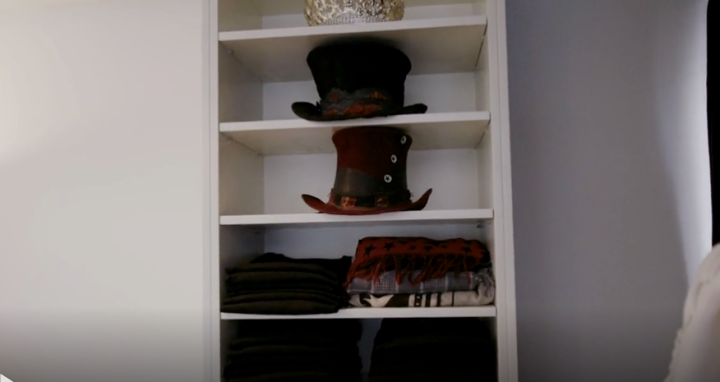 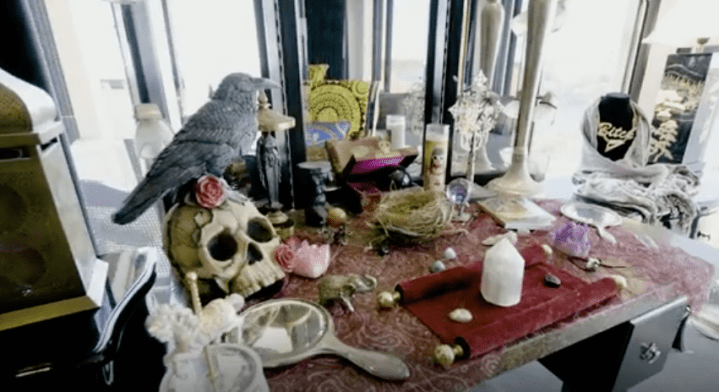 I’m not taking a screengrab of Sandilands’ naked picture from his bedside table. You look at it yourself, mates.

Finally they have a “opium den” which is basically the inside of a bad trip, with the set piece of a ‘Live Sexy’ neon sign nicked from the Kings Cross club where they first met. Anthony on the room and all the wonders within: “It’s cool, wild, funky. I’m into it.“

There’s also a carpeted bathroom which means it is damp all the time, I don’t care how nice the spa is. There’s also a gym Sandilands wont use, and a pool into which Anthony pushes her dad. And fkn lots of Anthony’s shoes. Also a big ol’ poster of Anthony on the cover of Maxim. Good job girl.

Local MTV Cribs kicks off for real on the telly sometime next year. You can watch the sneak peak HERE though, if you wish to know the unique sensation of feeling your eyes bleed.