New battle royale hit, Apex Legends, is one of the biggest names in gaming at the moment. And rightly so – it absolutely whips sack. Weirdly, the developer of a game with a similar title and logo has seen a huge increase in sales since Legends’ launch, seemingly because it’s being mistaken for the former.

As PC Gamer reports, the Apex Construct product page on Steam saw a whopping 4,000 per cent increase in visitor traffic and a spike in sales since Apex Legends was released. The developer sold more copies of Construct in China last week than it had during the entirety of 2018.

Apart from the obvious name similarities, the two also have similar logos, which you can see below. Apex Legends is on the left, and Apex Construct is on the right. At a glance, some of the Construct screenshots could even be mistaken for Legends if you weren’t all that familiar with either title. 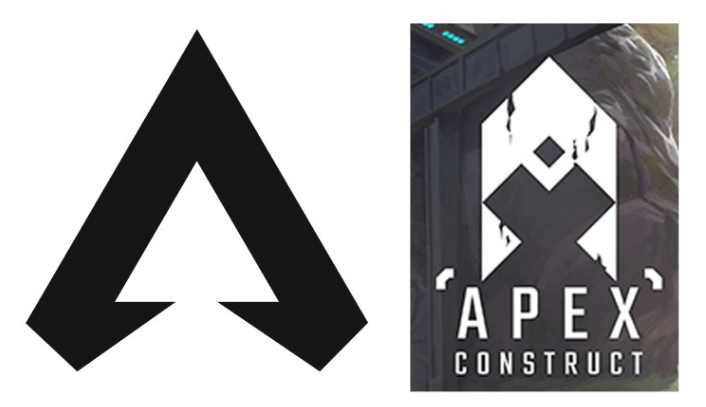 “Since the launch of Apex Legends on Feb 4, visits to our store page on Steam has increased with over 4000%,” Andreas from the developer, Fast Travel Games, wrote in a Reddit post. “Apparently people are prepared to buy what they think is Apex Legends for $29.99, even though it’s a free-to-play title… Most likely these units will be refunded, but our books look pretty good at the moment.”

The downside of such a misunderstanding, however, is the influx of negative reviews for the product simply because it isn’t Apex Legends. According to Andreas, the Steam community team is looking into the issue.