WATCH: Jonah Hill Opens Up About The Time Bondi Rescue Saved His Ass

As someone who can’t just exist at the beach with any level of easy, I feel strongly sympathetic to the plight of Jonah Hill, who has been doing the talk show circuit this week, telling tales of the many and various humiliating experiences he’s had at the beach.

Overnight, in appearance on Seth Meyers, he opened up about the traumatic experience of going to Australia with Channing Tatum, only to be caught in a rip and be hauled out of the water by the Bondi Rescue team.

To add insult to injury, Channing Tatum took to the water like an incredibly fit person to water. To add further insult to injury, Seth displayed the following pic of a ’90s Jonah Hill after he told his harrowing tale. 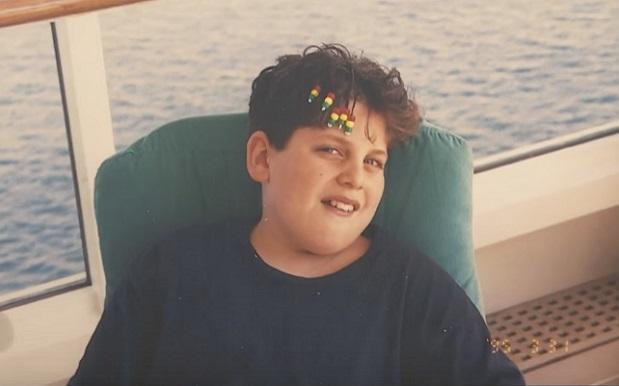 Here’s how his interview with Seth Meyers went down:

Earlier this week, Hill appeared stopped by Jimmy Fallon to talk about yet another humiliating aquatic-adjacent experience, this one brought about by his War Dogs co-star Miles Teller.

As he alluded to in the Seth Meyers interview, Hill, Teller and friends were going to the beach after a day of filming, but he decided to go back to the hotel to take a quick nap first.

When he got back to the beach, however, Teller was signing autographs, kissing babies and being celebrated as a hero for walking a pregnant woman to safety after a shark was spotted in the water.

Hill is apparently pretty hurt that his co-star stole the glory that was rightfully his: