PSA: Free Mid-Week Dranks ‘N Chicken Parties Are Coming To A City Near You

PEDESTRIAN.TV has partnered with Nando’s to shower its PERi-Perks members with love. If you’re all about that chicken / booze / banger life then gird your loins: We’re throwing a nation-wide tour of cheeky mid-weeky par-tays in Sydney, Melbourne, Brisbane and Perth. To RSVP, simply download the PERi-Perks app (iOS HERE, Google play HERE), punch in your details in the comp below, or head to the PERi-Perks website HERE for more info.

The work week can be taxing. Subsequently, it’s only natural to be drawn to a Wednesday / Thursday blow-out like an overworked moth to a club’s neon signage.

You’re killing it, good people of the internet, and in our not-so-humble opinion, you DAMN WELL DESERVE TO BLOW OFF SOME STEAM.

To aid you in your quest to share many a turnt tale at your office’s water-cooler, we’re throwing cheeky mid-weeky parties across Australia with our main squeeze, Nando’s. 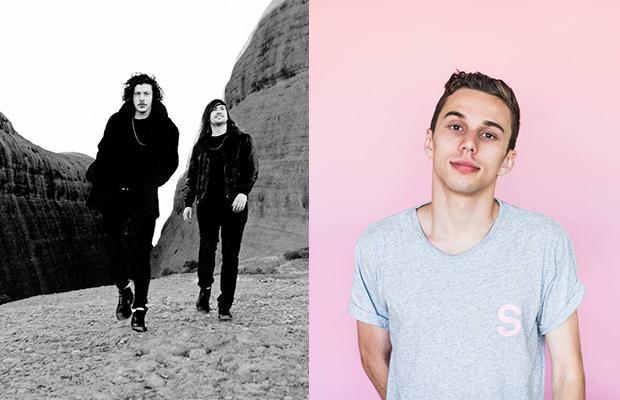 Yo’ boy Young Franco will be delivering bonafide bangers at the Sydney, Brisbane and Perth part-tays. Melbourne, you’ll be treated to the sultry sounds of Peking Duk. In addition to v. decent music, there’ll be freeze booze and more Nando’s chicken than you could poke a drumstick at.

If you’re game on RSVPing for you ‘n a mate to these one-of-a-kind shindigs, simply enter the competition below (and do so ASAP ’cause there’s limited spots):