There’s another amazing lineup of artists both local and international showing around town(s) this week including Apeseven, Yok, Ears, Jumbo, Eamo, Dee Hutton, Ed Woodley and heaps more. Here’s our picks for this week…

Who EDWARD WOODLEY
What Nine Lives Gallery hosts ‘Surface Tension’ – a series of new works by artist and curator of the Sydney’s China Heights gallery, Ed Woodley, who presents a body of work inspired from the disregarded visual communication within maps, signs and lettering that has resonated with the artist. I’ve been told the show is an amazing use of the Nine Lives space which you can catch a glimpse of in the shot below.
When Opening Thursday September 2nd at 6pm and continues until September 14th.
Where Nine Lives – 694A Ann Street, Fortitude Valley QLD 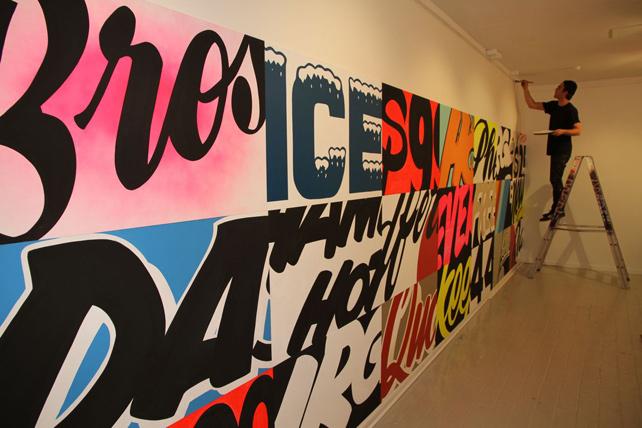 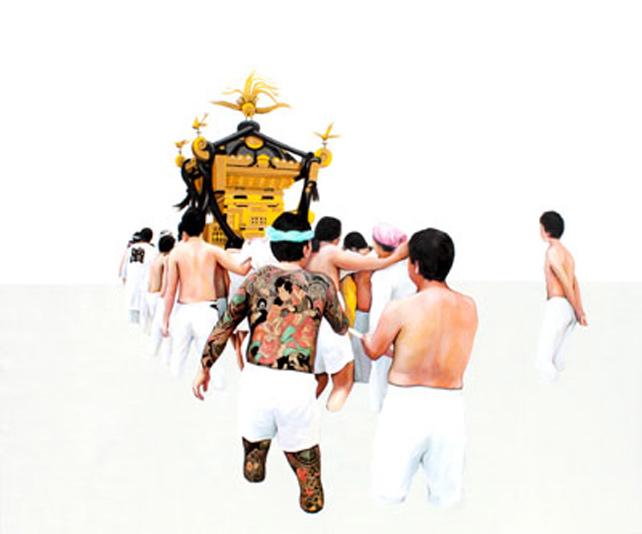 Who DEE HUTTON
What The latest series by South African born, Brisbane based artist Dee is holding her first solo show ‘About Birds’ – an exploration of her attitude towards conflicting emotions associated with freedom and restriction, introversion and boldness, represented by animals.
When Opens Friday 3 until 24 September
Where Jugglers Art Space – 110 Brunswick Street, Fortitude Valley QLD 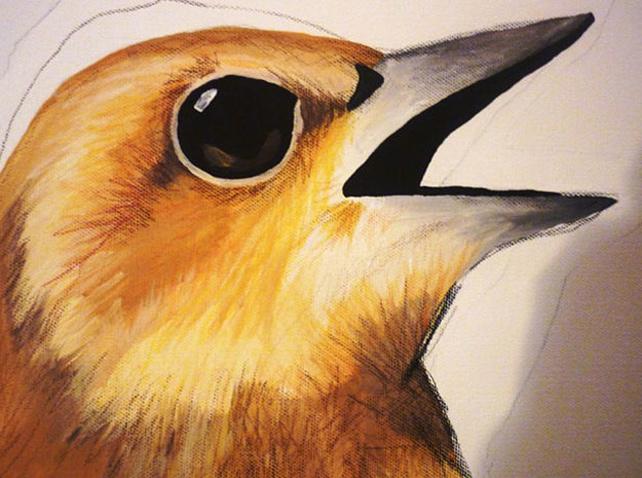 Who KEVIN TRAN
What The talented Kevin Tran is back in Sydney with a new show ‘Strobe’. Inspired by the vivid colours and pulsating symphony of electronic light displays, ‘Strobe’ is a retrospective glimpse at the musical festivals and late nights of Summer 2009.
When From Friday 3 September at 6:00pm to Sunday 5 September.
Where China Heights Gallery – level 3, 16-28 Foster St, Surry Hills NSW 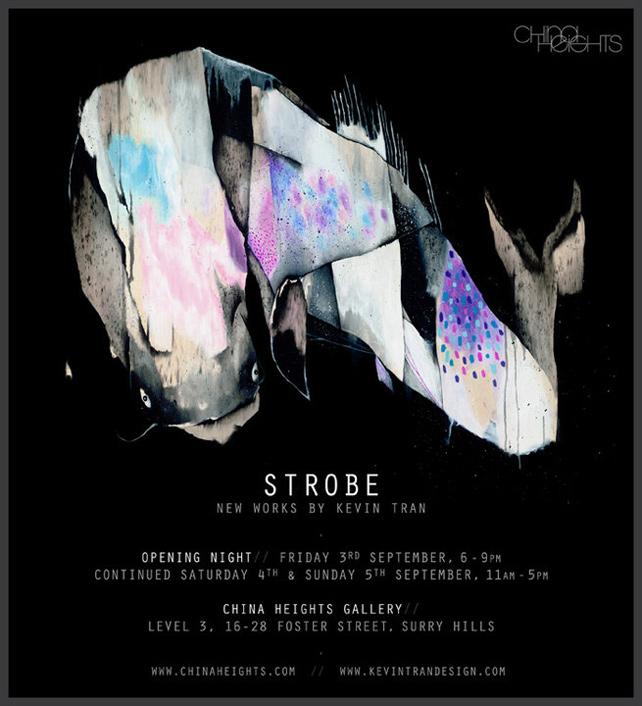 Who DAEVID ANDERSON and STEVE MORGANA
What A Black Swan Finalist and a PICA resident challenge ideas of identity in an exciting new sculpture exhibition.
Emerging artists Daevid Anderson and Steve Morgana will be unveiling their latest works this September, in an exhibition entitled YOU YOU ME US, which aims to challenge traditional ideas of identity through sculpture.
The exhibition is the result of a year-long collaboration between the two long time friends, exploring the artists’ visual representations and investigations into the notion of ‘The Self’.
When From Friday 3 September to Sunday 19th September
Where Free Range Gallery – 339 Wellington Street, Perth WA

Don’t forget your tickets to Semi-Permanent Melbourne which boasts an amazing lineup. 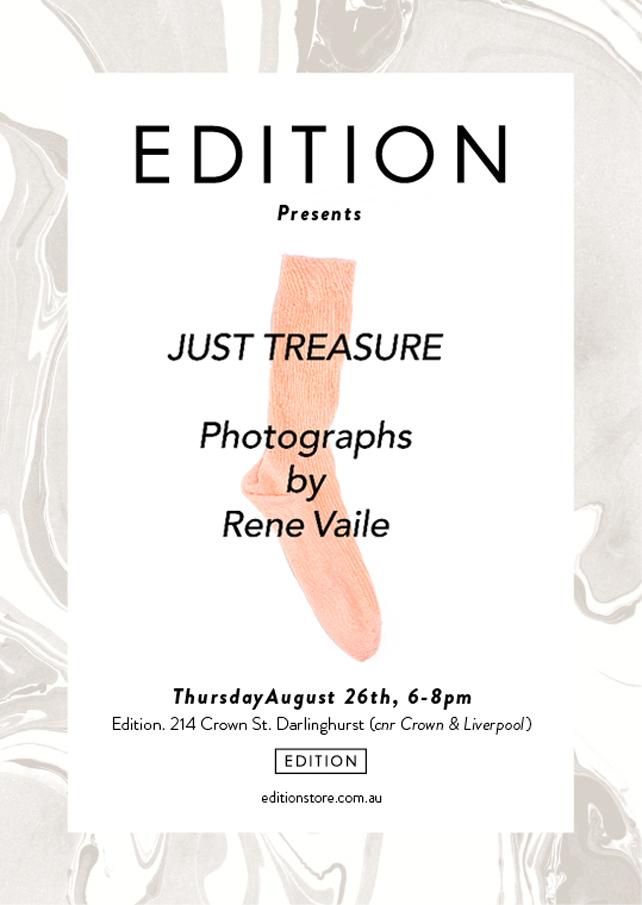 From Edition: Rene Vaile is a New Zealand-born, Sydney-based portrait photographer. With friends and travel as his main subjects, Vaile’s images are considered, with a spontaneous energy. He has shot for publications including DoingBird, Vogue Australia, Mountain Fold music journal and I-D magazine and has published a book through IzRock Pressings. From August 26th, 2010, Rene Vaile will present a collection of images in the form of a large-scale collage, transforming Edition from August 26th until early October 2010.