OMFG: First Pics Of Harry, Ginny & Their Fam In ‘Cursed Child’ Are Here

OH HAPPY DAYS. We’re drawing nearer and nearer to the opening of Harry Potter and the Cursed Child (the previews start next week) and today we get our first look at the characters of Harry, Ginny and Albus Potter in costume. 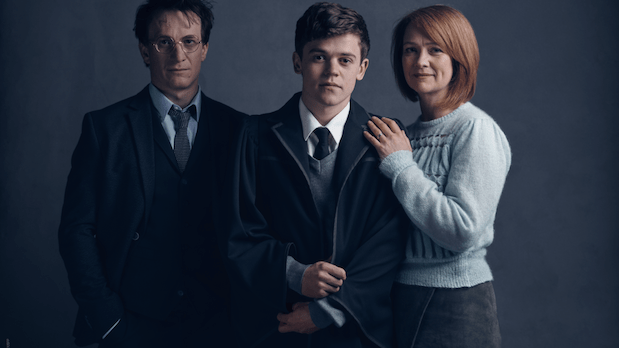 As has already been announced, Harry is being played by Jamie Parker, whom J.K. Rowling says “simply is Harry now”. (Um, RIP Dan Radcliffe.)

But now we have actual confirmation for two more characters: Ginny will be played by Poppy Miller (whose previous stage productions include Macbeth and Twelfth Night) and Albus Severus Potter, the so-called ‘cursed child’, will be played by Sam Clemmett (Lord of the Flies, Wendy and Peter Pan). 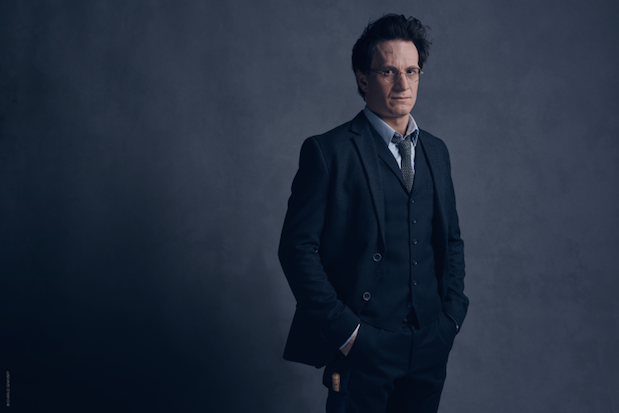 That scar. Those glasses. ~IT IS ALL SO FAMILIAR~


“They’re just iconic,” said Jamie Parker. “These are stories that people have lived with for their whole lives, they’ve grown up with and now they’re adults re-joining the tale, picking it up where they left off and I’m one of them. In a sense you don’t need more than the scar and the glasses, you kind of go, ‘there it is’ and I don’t really know how to put it into words, it’s just immeasurably exciting and I can’t wait to show it to people.”

(Side note: is it just us, or is Harry Potter *way* hotter now as a daddy?)

What is not familiar, however, is Potter in a suit. “He’s wearing a suit because he’s a Ministry man, but he’s not just a bloke in a suit, that’s way too anonymous,” said Jamie. “And it sounds strange but we talked around a lot of different suits, because there are suits and suits, and a lot of them we put on and we went ‘Mmm it’s just not right’.”


“With all the character’s costumes we want them to be instantly familiar when people see them, so that people feel like the story’s safe in our hands, and that we’re taking that responsibility seriously.’” 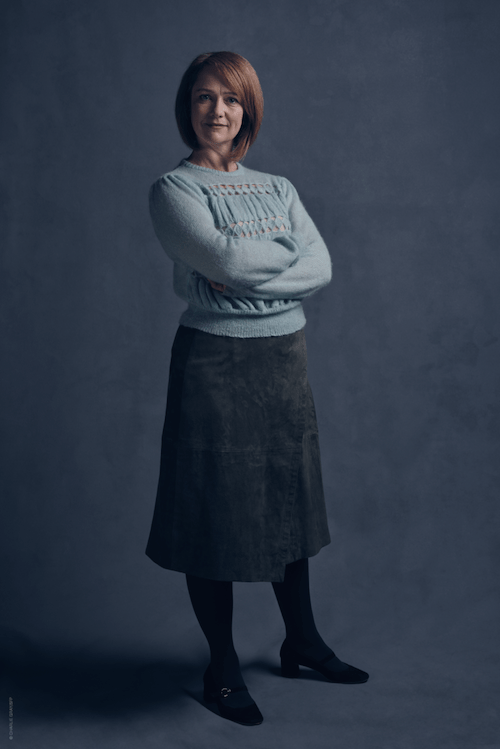 Poppy Miller describes that “gorgeous, hand-knitted jumper” she’s wearing (errr, I think you mean a Molly Weasley jumper, mate) as like a “really tasteful Pygmy Puff“, which is confusing because Pygmy Puffs are neither tasteless nor wearable. They a little fluffy creatures, and they are cute.

But she has J.K.’s seal of approval. “I think a lot of people would like to have Poppy’s Ginny for a mother. Kind and cool, exactly as I imagined her.”

So, hopefully this means an end to Movie Ginny? Uggggh. Good. 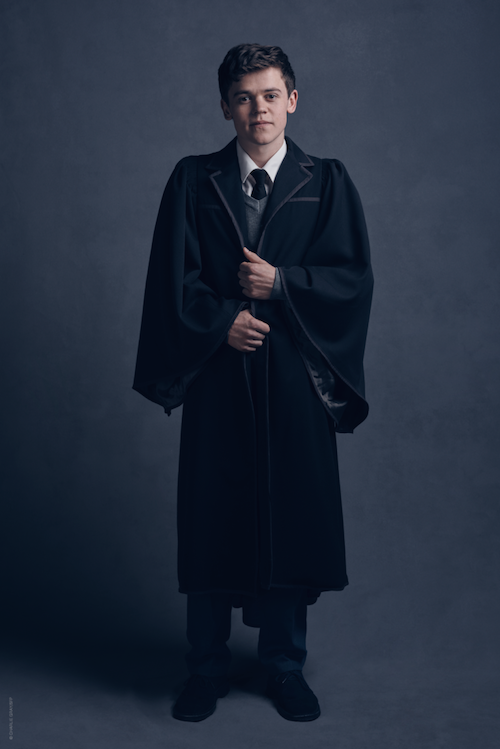 The super cute thing here is that Albus is meant to be wearing his older brother James’ hand-me-down robes.


“This is what Albus wears at the start of the show,” said Sam Clemmett. “I had the idea he was wearing James’s – his older brother’s – hand-me-downs. So I wanted him to feel quite uncomfortable, and be able to play with his clothes.”

Awwwww. Although – christ, Harry, didn’t years of wearing Dudley‘s hand-me-downs / witnessing Ron hate his hand-me-downs teach you anything? BUY YOUR KIDS THEIR OWN DAMN CLOTHES. You have shit-tons of gold, remember?

Here, J.K. kept things locked down tight. “There’s much I could say about Sam-as-Albus,” she said, “but we’d be into spoiler territory so quickly I’ll just say we couldn’t have cast better.”

Update: The first pics of Ron, Hermione & Rose Granger-Weasley have now been released. WHAT A TIME TO BE ALIVE.