Right when The Walking Dead was just reaching critical mass, it became a bit of a meme to claim the whole zombie genre was dead. World War Z, iZombie, Warm Bodies et al. have all shuffled and moaned through the genre with mixed success.

But the thing about zombies is that they aren’t too great at staying dead. For that reason alone, it’s symbolically pleasing 2009’s definitely-not-shit Zombieland seems to be getting a sequel. 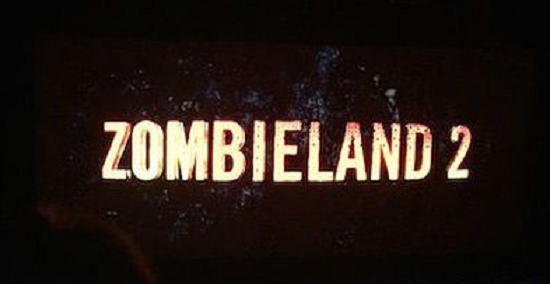 Reports of the film’s impending sequel have been tempered by the fact getting any of the main cast back would be, well, not easy – since then, Eisenberg won an Oscar nomination, Stone decided to appear in a solid half of all films, and Harrelson fucking crushed it on True Detective. Also: