Hugh Jackman Takes on Robots in the New ‘Chappie’ Trailer

Neill Blomkamp sadly may never get to make his own Alien movie, but based on the brand new trailer for Chappie, the South African director is still kicking all kinds of science fiction arse.

The film, about a robot with feelings, created by Dev Patel from Skins and adopted by Die Antwoord, already looks pretty insane, but what really clinches it is Hugh Jackman as the mullet-having, robot-hating villain.

The film is out in March. We’ll have to get by on screengrabs of a pissed-off Jackman and his business out front, party out back hair situation until then. 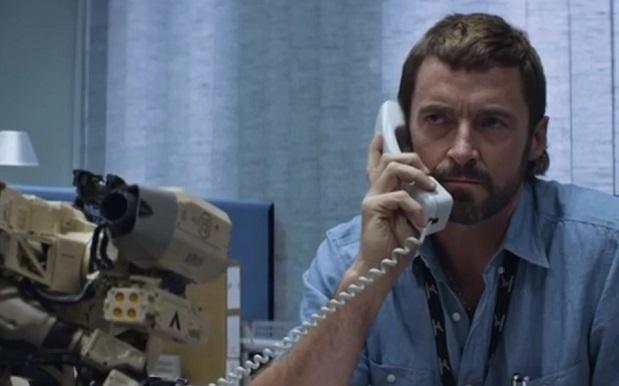