Yesterday, when Paramount released the first image of Scarlett Johansson in the live-action adaptation of Ghost In The Shell, they probably were not anticipating the category-five shitstorm that would follow. 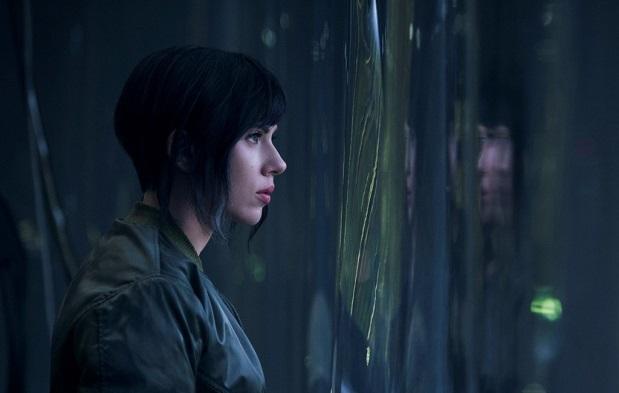 The decision to cast Scar-Jo has previously been criticised, thanks to the fact that she is a white actress playing a character felt by many to be intrinsically Japanese, to the point where her name has been changed from ‘Major Kusanagi’ to ‘The Major’.

Nothing against Scarlett Johansson. In fact, I’m a big fan. But everything against this Whitewashing of Asian role.?? https://t.co/VS6r6iish9

After yesterday’s photo was released, however, a source close to the production – gotta love those – came forward and claimed that the studio:

“… commissioned visual effects tests that would’ve altered Scarlett Johansson in post-production to ‘shift her ethnicity’ and make the Caucasian actress appear more Asian in the film.”

Yikes. This practice is nothing new – in fact, Lola VFX, the visual effects team involved in Ghost In The Shell is apparently the same one that aged Brad Pitt up and down in The Curious Case Of Benjamin Button.

The anger on social media was such that, in a statement to Screen Crush, Paramount denied anything untoward, saying that they had indeed engaged Lola VFX, but it had nothing to do with Scar-Jo. They said:

“A test was done related to a specific scene for a background actor which was ultimately discarded. Absolutely no visual effects tests were conducted on Scarlett’s character and we have no future plans to do so.”