There is absolutely zero contenders for the title of Hottest Couple of 2011 because Shane Warne and Liz Hurley are over that mantle like a donkey on a waffle. If you want to be the surrogate filling in this modern day love sandwich, Warnie’s namesake charity The Shane Warne Foundation is giving you the chance to literally get into Liz and Shane’s pants.

This coming Monday (Aug 22) the foundation will launch a Celebrity Auction to raise money for children’s charities. The auction items (many of which are extremely LOL) have been donated by the couple’s various high profile buddies and includes:

and the pièce de résistance…

Check all the auction item details here because you know you want Karl’s jeans. 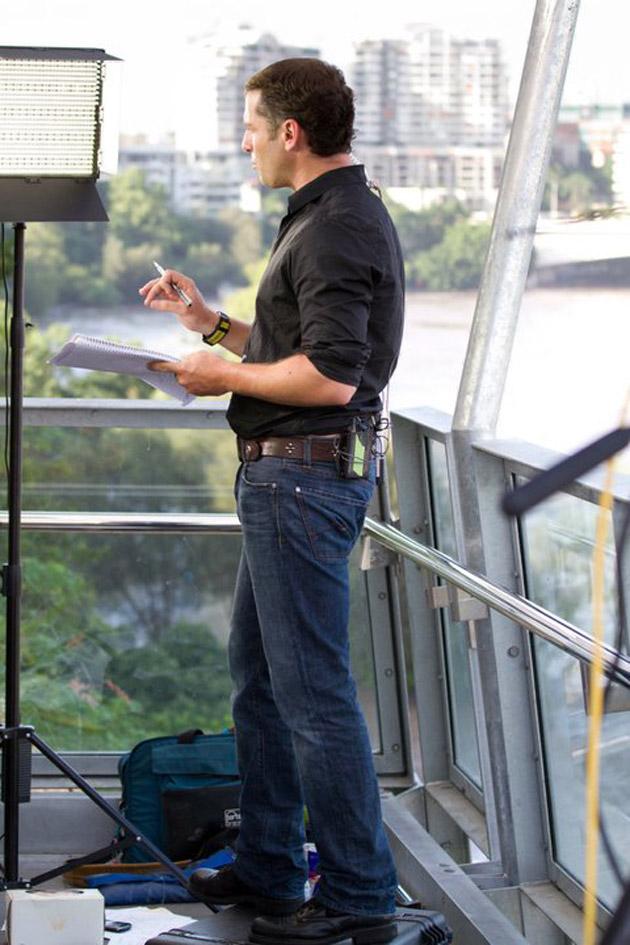