Get Amongst The 2015 Blogster Award Nominees: Fashion Category 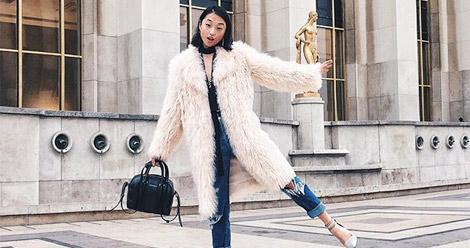 Margaret Zhang is a writer, stylist, photographer, creative director and all-round achiever based in Sydney. She started her blog Shine By Three as a creative platform in 2009, and has since expanded it to the style bible it is, all while completing her Bachelor of Commerce / Bachelor of Law at The University of Sydney. She’s worked with brands including UNIQLO, Shopbop, Louis Vuitton and Clinique, and has made us regret all the time we wasted while studying. 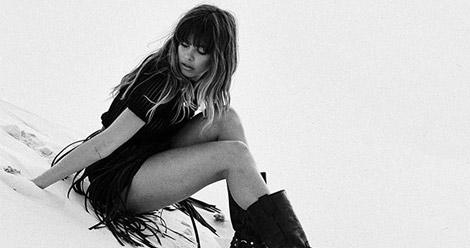 The 19-year-old insta-babe from Sydney is queen of all things boho. Now residing in Byron Bay, she’s a self/ie-made model, and her blog is brimming with inspiring, travel-inspired fashion and photography – with everything from post-Coachella desert scenes to Paris Fashion Week snaps. 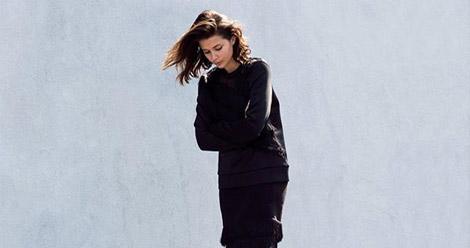 Sara Donaldson is the blogger behind the ultra-chic Harper and Harley. In the six years since launching her site, she has stayed true to her mantra of style essentials in shades of black, white, grey and chic. And our wardrobes couldn’t be happier. Queen curator, Sara has also gone on to work with brands including Tony Bianco, UNIQLO and Swarovski, as well as starring in the Style Network’s series Fashion Bloggers. 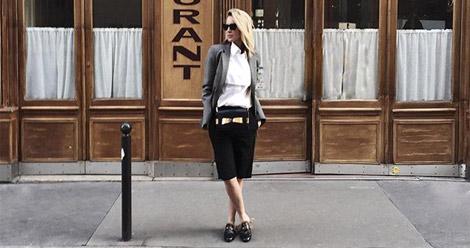 Another fashion favourite, Amanda Shadforth is the brains behind Oracle Fox, a style destination. As a photographer and stylist, Amanda creates quality content for her own platform, as well as collaborating with leading industry creatives. Her previous life as an artist is evident in the visual appeal of her work – you’ll need a whole Pinterest just for Oracle Fox ~inspo~. 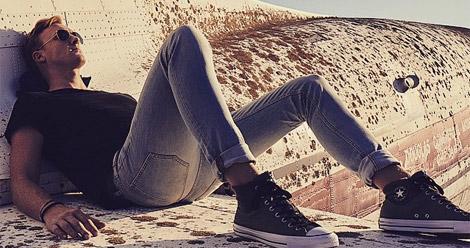 D’MARGE is the style guide for magnificent bastards. Founded by editor-in-chief Luc Wiesman five years ago, the site quickly became one of the most influential voices in mens’ fashion in the country. With contributors also located in London, New York and Tokyo, D’MARGE provides all the latest on style, fashion and design from around the world.