Stan has finally gifted us the full trailer for Stan Original Series, Eden, an eight-part mystery-thriller series filmed around the Northern Rivers region of New South Wales. What’s more, they’ve finally told us when this much-hyped show will be dropping: June 11, baby!

The full trailer for the series teases the mind-bending mystery at the heart of the series, which follows 20-year-old Scout (Wilde), a gal who comes back to her hometown after a year in New York City to find her best mate Hedwig (Bettencourt) is acting strangely. After a drunken night out, Hedwig goes missing, and the show unravels from there.

We love a gritty Aussie mystery, and Eden is gonna be eight eps of twisty goodness, we can tell.

Check out the full trailer below:

All eight episodes of the series are written by an all-female writing team (woo!) and shot by award-winning cinematographer Geoffrey Hall (Stan Original Series Bloom).

Stan has also shared some first-look images of Eden with us and what an absolutely STUNNING cast: 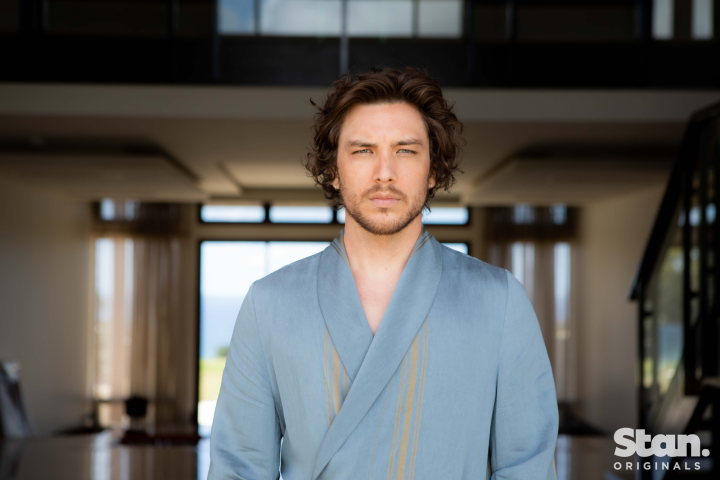 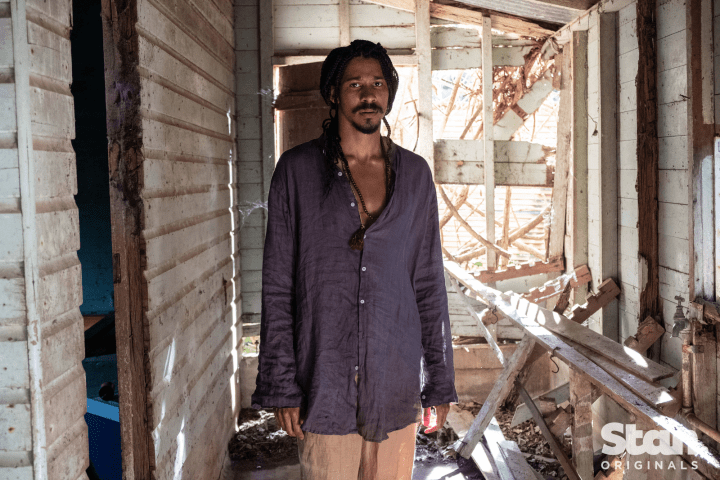 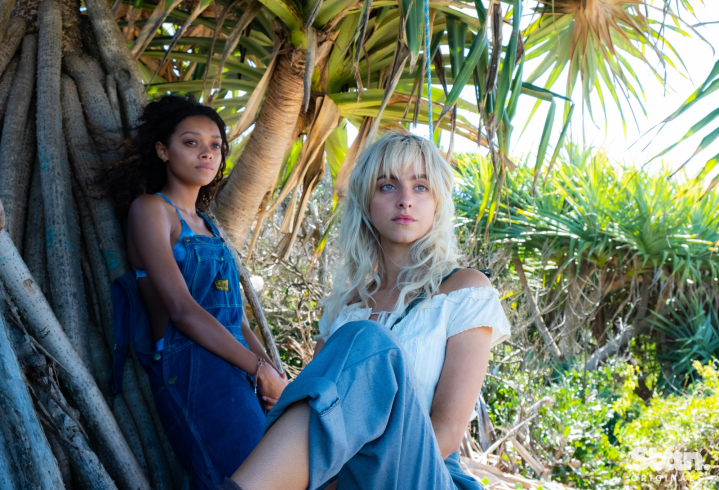 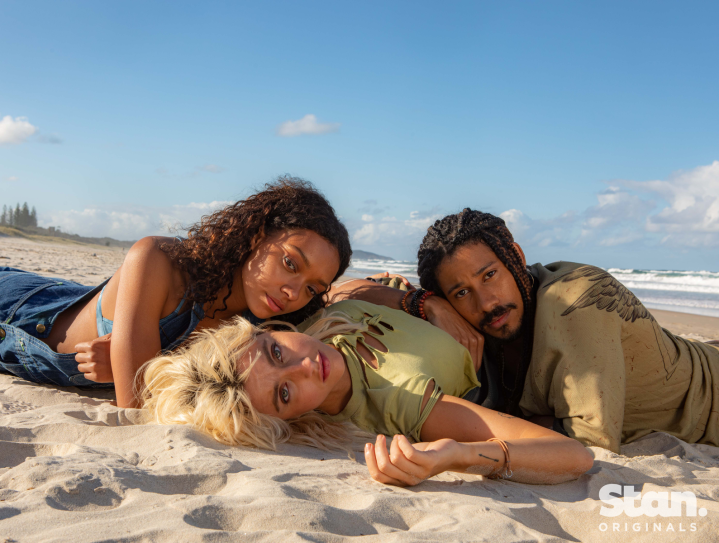 Dying to watch Eden? Honestly, same, but unfortunately you’re gonna have to wait until June 11 like the rest of us. Counting down the days, much?

In the meantime, go hit up Stan for more of their epic homegrown OG series, like Bloom and The Gloaming.