Check Out the Fashion in Madonna’s New Film

If at first you don’t succeed, try directing instead. Well, try directing again. Having starred in renowned flops Swept Away and Shanghai Surprise and directed the unsuccessful Filth and Wisdom, Madonna will debut her latest film W.E. at the Venice Film Festival next month.

Aussie actress Abbie Cornish plays Wally Winthrop, a young woman entranced by US divorcee Wallis Simpson’s (Made in Dagenham‘s Andrea Riseborough) relationship with Britain’s King Edward VIII (James D’Arcy), one for which he abdicated the throne. Winthrop’s focus on the historical love story comes from the turbulence of her own love life, as she cheats on her husband William (Richard Coyle) with Russian security guard Evgeni (Oscar Isaac).

Whether or not the film is any good is yet to be seen, but the costuming is already a resounding success. Madonna’s personal stylist and dresser Arianne Phillips took on the role of costume designer, working with labels like Cartier, Dior and Dunhill to create the polished vintage looks of the famously stylish royal couple. Amongst her previous film work, which includes the Mod Squad, Tank Girl (!) and One Hour Photo, Phillips has received an Oscar nomination for Walk The Line and a BAFTA nomination for the gloriously-costumed A Single Man. We’re a bit excited, flop or no flop.

What do you think? 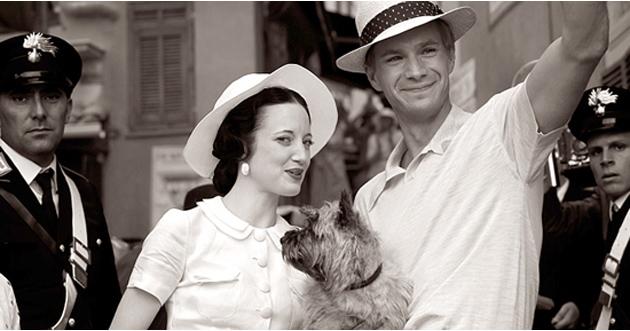 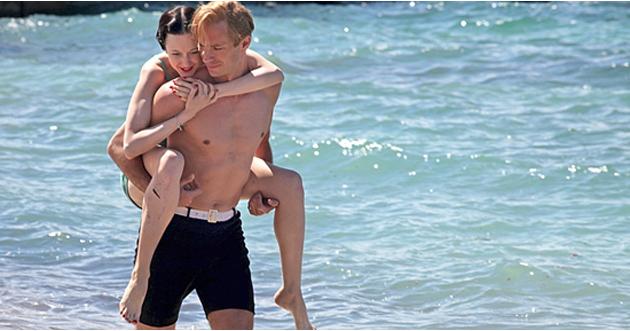 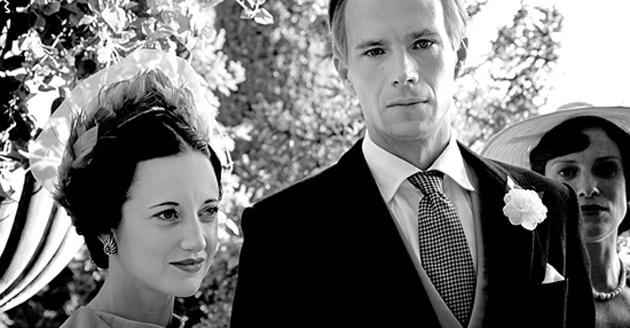