The Keep Sydney Open rally drew thousands to the streets of Sydney on the weekend, pushing against the NSW Government’s dogs breakfast lockout laws that have done very little to slow down the rates of violence on the city’s streets.

But the real winners of the day were the doggos that came along to support their humans.

Peep the protest puppers below.

Made a new friend at the #KeepSydneyOpen rally today pic.twitter.com/ZqktQA0GHv 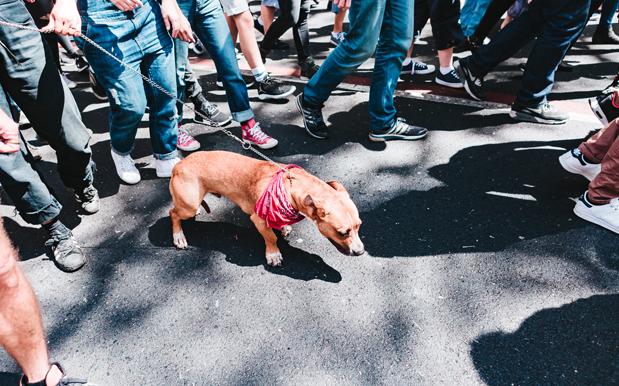 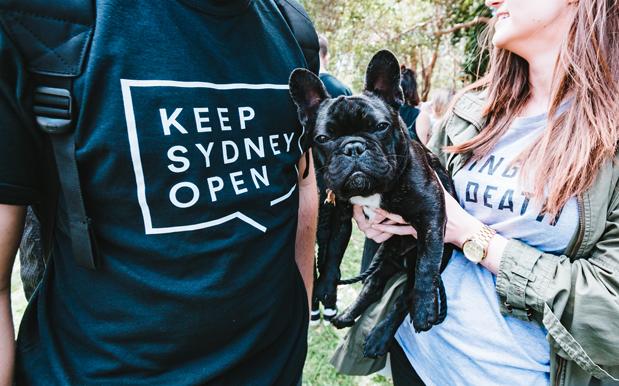 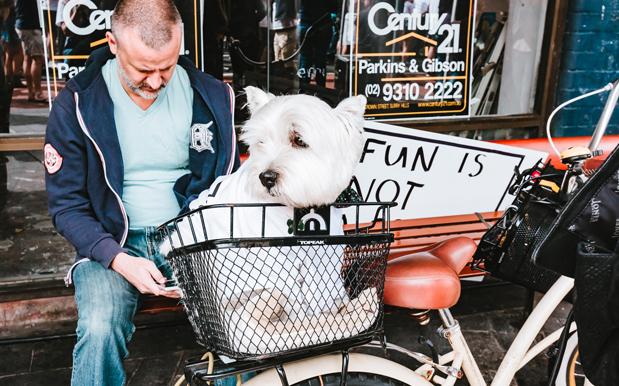 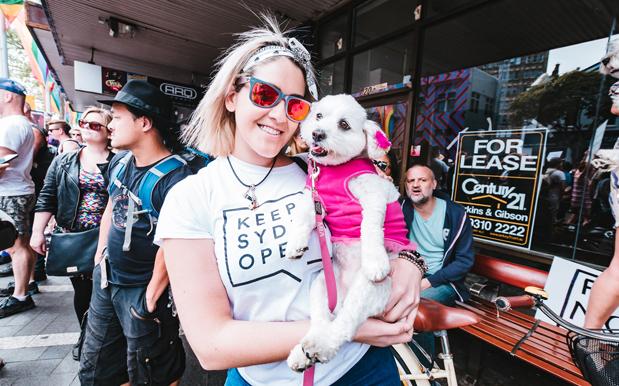 Here’s another cute pup from today for your feed. 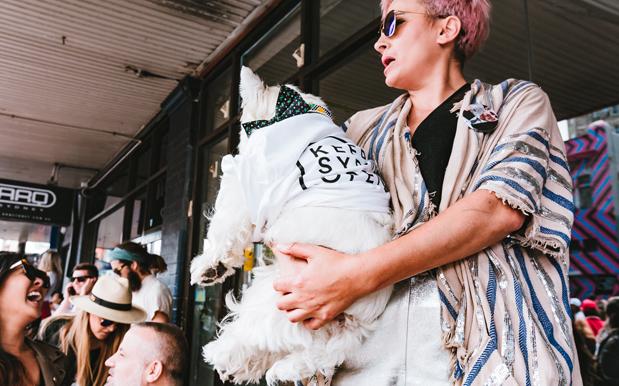