Las Vegas-based streetwear shop KNYEW has apologised for the wildly poor decision to sell a t-shirt featuring an image of indigenous teenager Dylan Voller shackled and restrained in a spit hood in a Northern Territory detention centre.

Video of Voller in the Don Dale Youth Detention Centre was shown on an episode of Four Corners in 2016, leading to widespread public outcry and helping to spark a Royal Commission into the treatment of children in detention in the Territory.

Presumably driven by the same sort of casual nihilism that inspires people to post memes about eating Tide Pods and drinking bleach, designers Faded Youth saw the stark image of Dylan Voller, and decided it would be a fun idea to slap it on the front of a shirt. 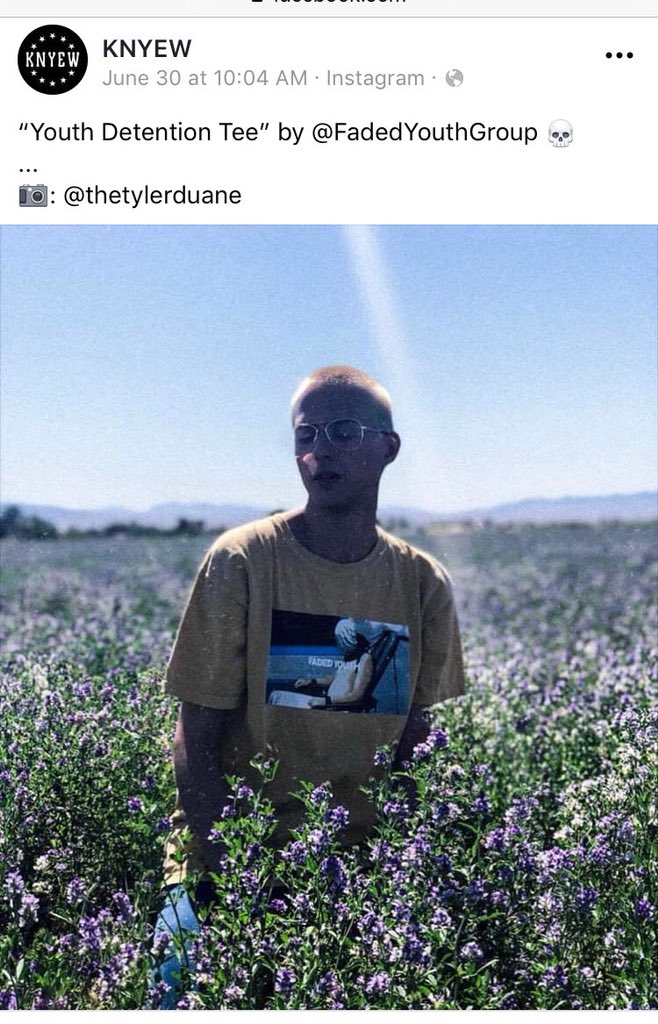 The yellow ‘Youth Detention Tee’ went on sale last month, but it caught the attention of Aussie social media users this week, leading to a swift and angry backlash, with KNYEW facing accusations of profiting from “[state-sanctioned] violence and torture” against indigenous people.

In a Facebook post overnight, the shop claimed that they pulled the shirt from sale in stores and online and ended their relationship with the designer responsible, saying that they “would like to apologize for any pain we have caused especially to Dylan and his family.”

“Our lack of research for the imagery used is 100 per cent our mistake and we accept full responsibility for that. The tee was not designed to glorify the torturing and abuse of the youth but rather the opposite.”

Faded Youth also released a statement apologising for the shirt, saying that it was “intended to be an indictment of systematic oppression experienced by young people” and promised to be “more careful”  in the future.

The company claims that fewer than 50 of the shirts were produced.