There’s Only One Aussie City Worth Visiting, Says the New York Times

According to the taste-makers at the New York Times, who recently published their list of 52 Places To Visit in 2015, there is only one Australian city worth your time. Where might that be? We’ll give you a couple of hints.

Kate Middleton went there last year and actually literally could not even: 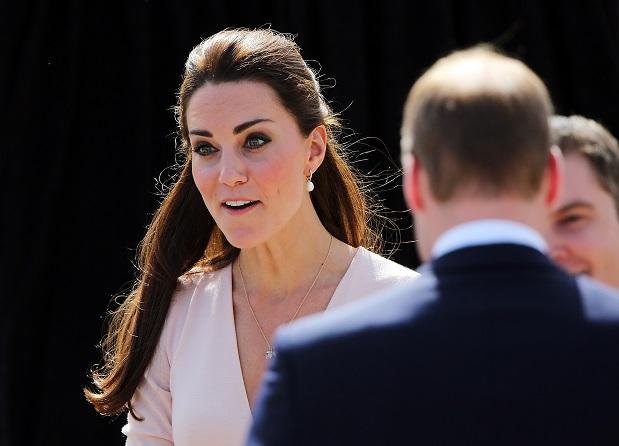 Prince William came along too, to mingle with the colonials and spray his markings on the local architecture: 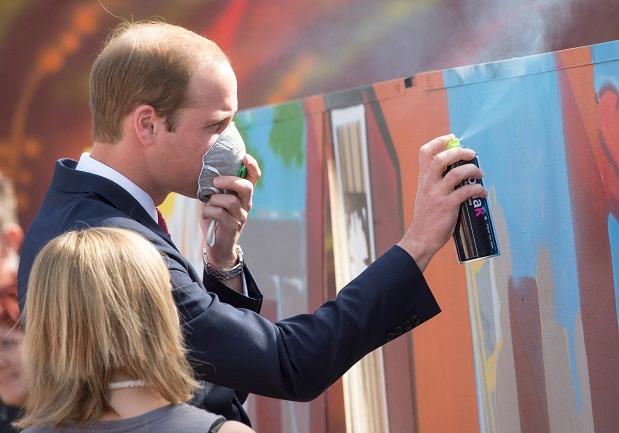 Do you give up? Okay, fine, it’s Adelaide.

The Times praised the city for its “energetic arts scene”, noting festivals like the Adelaide Festival, WOMADelaide, SALA and the Adelaide Film Festival, as well as its cultured atmosphere, its closeness to wine country and beaches, and its robust dining scene.

They also noted Art After Dark and First Fridays for “adding to the city’s vitality,” noting “live music, speakers, exhibitions and screenings during extended hours at Samstag Museum, the design-centric JamFactory, Art Gallery of South Australia and galleries.”

Amongst other “untrammeled oases” for well-heeled travelers to spend their disposable incomes in 2015 are Philadelphia, Tulsa, Durban, Lower Manhattan (which seems like cheating, but sure), Seoul, Manchester and Quebec City.