Ridiculous Destination Festivals To Eat And Drink Your Way Through

Produced in partnership with our mates at Urban Purveyor Group.

There are two things in this world that are for certain.

In the interest of doing both at once we had a think about some of the most ridiculous festivals from around the world, whereby eating and drinking are the name of the game, and have committed them to digital paper for your consideration. Our wanderings through mouth-based festivals started with Oktoberfest for inspiration, a bloody great place to begin, and at times made our own mouths both water and want to recede back up into our craniums.

We’ve tried to keep it brief but Honourable Mentions go to Waikiki Spam Jam [a festival in Hawaii celebrating the most filthy King of the canned meats, SPAM], Noche de los Rábanos or Night of the Radishes [a whole festival dedicated to carving radishes into the shapes of other things, in Mexico] and Tunarama in Port Lincoln, Australia, where the World Champion Tuna Toss Competition takes place annually. 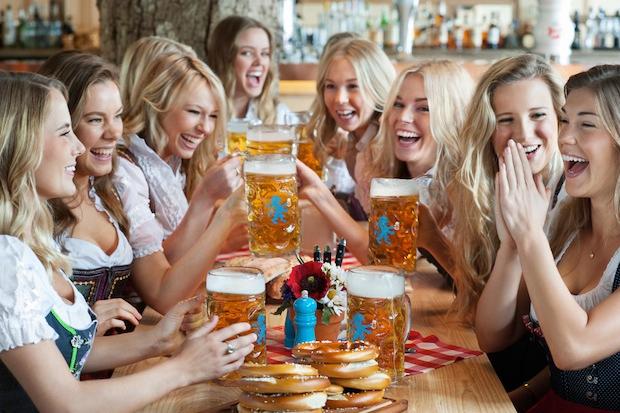 With a spiritual home of Munich, Bavaria, Germany, Oktoberfest is a 16-day festival celebrated by beer and food fans the world over. You may have heard of it.

Let this serve as a reminder to us Aussies of the greatness that comes around for one month only (or a little longer…) a year. Oktoberfest is here and if you’re too pov to head over to Germany and are looking for a way to make the most of the most sacred of festivals head to www.oktoberfest.com.au to check out what the legends at Bavarian Bier Cafe, Munich Brauhaus and LOWENBRAU have got going on.

Weekly events throughout Oktoberfest include, but are in no way limited to: 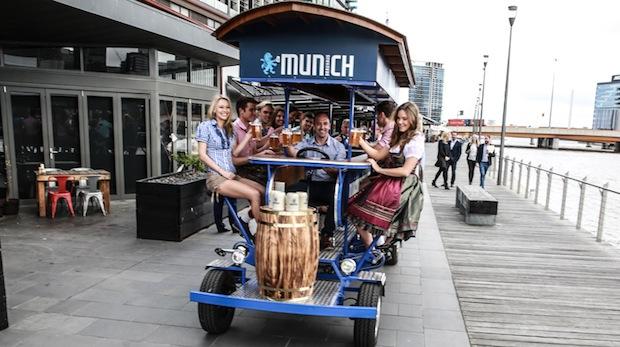 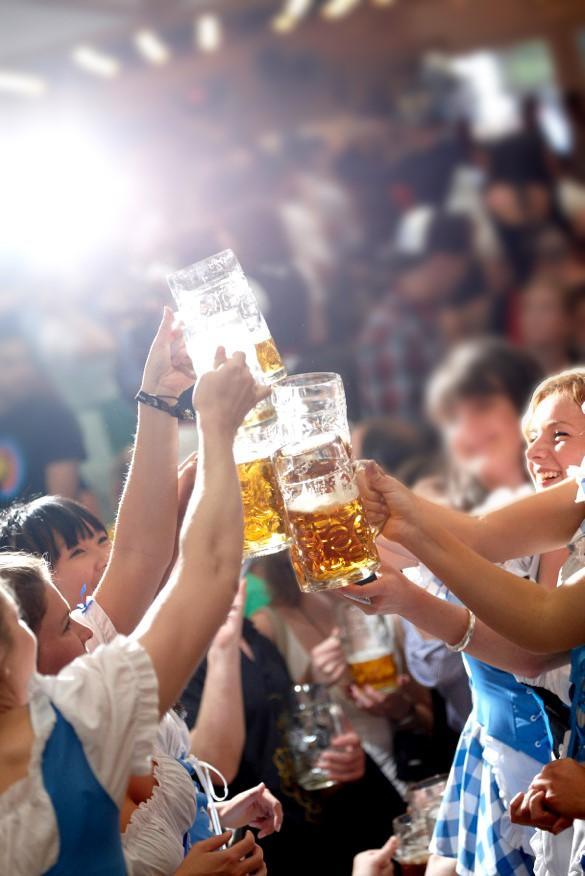 This is a festival in New Zealand dedicated to, according to their facebook, “gourmet bush tucker and natural food sourced from the land and sea, presented in an innovative manner. The emphasis is on novel, tasty and healthy wild food.” But essentially it’s all about eating weird shit.

Thanks to the lovely local stall holders the food on the menu includes, but is in no way limited to: 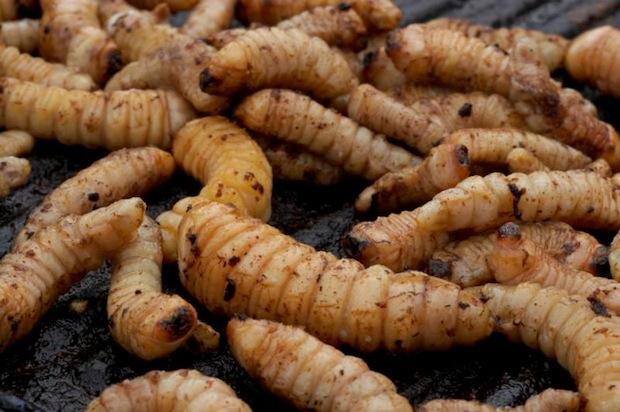 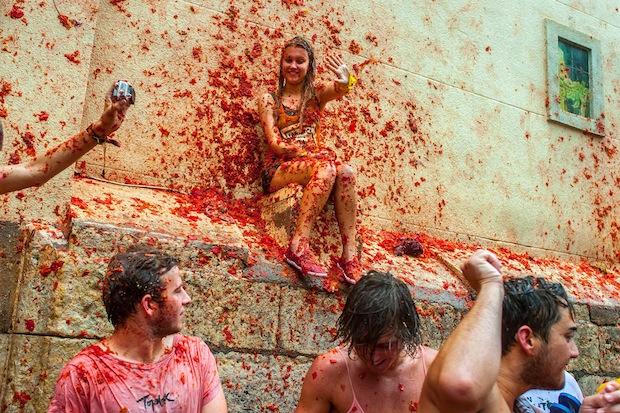 THE REDNECK GAMES
Do you ever just get a hankerin’ for an alligator on a stick? 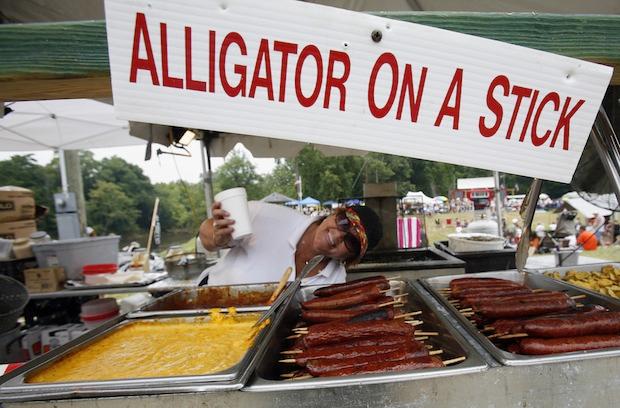 The Redneck Games, which you may be surprised to learn are held in the United States, began back when the city of Atlanta won the bid to host the 1996 Olympic Games and some in the American media commented that it would end up being run by “a bunch of rednecks.” Little did they know a bunch of rednecks heard and thought it would be an absolutely splendid idea!

Today it’s an event that is all about family and PG fun. Kidding. With respect, it’s about Redneck culture and all of the gross and amazing things that that entails. Events include, but are in no way limited to:

For each of the events, a trophy is awarded; a half crushed, empty mounted beer can. 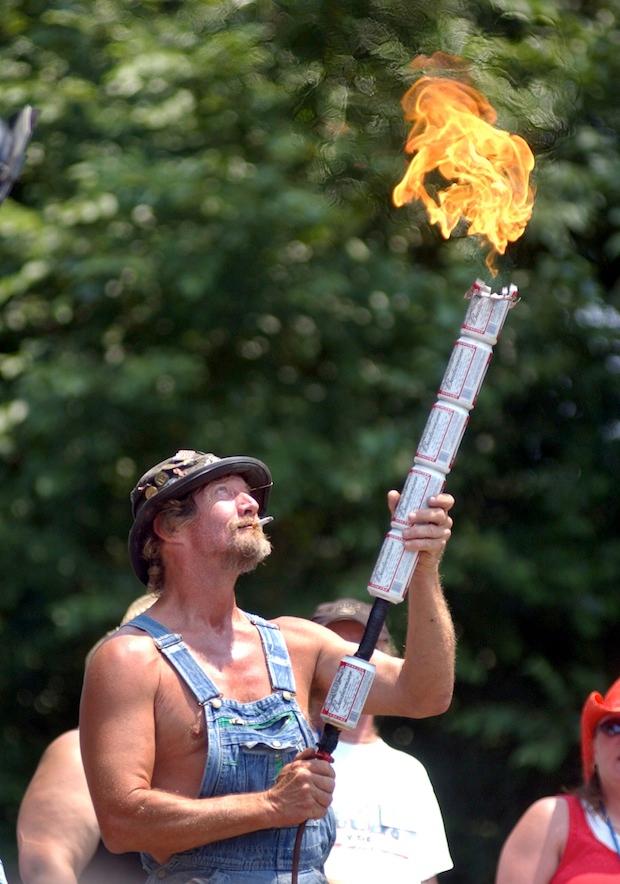 Correct. The Chinchilla Melon Festival is exactly what it sounds like; on account of the fact that Chinchilla, 300km west of Brisbane, is known as the ‘Melon Capital’ of Australia and they darn well want to celebrate that fact. 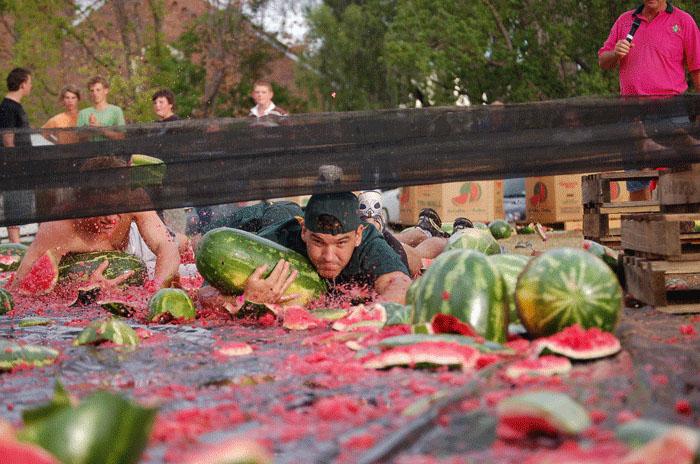 If you feel like a delicious summer treat on a large scale and don’t hate the idea of novelty melon goods, why not join with the locals for the festivities which include, but are in no way limited to:

Street stalls and a Parade

Plus, an after hours Melon Beach Party which sounds relatively loose. 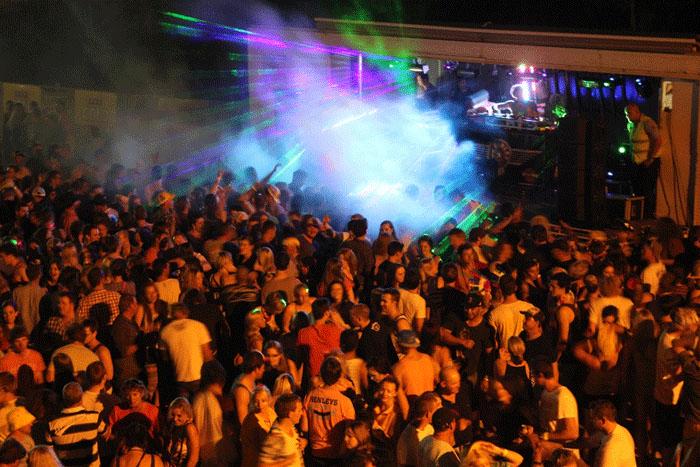 UP HELLY AA
Sure, ‘Up Helly Aa’ is known as one of the world’s largest fire festivals and yes, seeing a large procession of hundreds of Scots dressed as Vikings carrying flaming torches towards a long boat in the centre of Lerwick town, which they will eventually set fire to, is a beyond impressive sight. But the festival is also about what happens after the magnificent fiery ship, which has taken months to lovingly craft, has set sail.

The head of the festival, the ‘Guizer Jarl’, who is elaborately dressed in a raven-winged helmet, axe and shield, leads the proudly garbed procession and revellers alike to parties that go on all through the night and well into the next day in drinking and dancing halls throughout the town. Much food and drink is consumed – enough to make even the vikings proud – and, in the spirit of kindness to festivalgoers and their raging vikingovers, the following day is officially a public holiday. 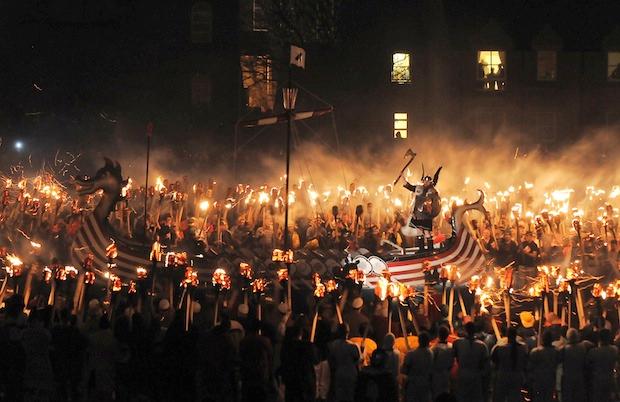 In Ireland and elsewhere the ‘religious’ significance may be all but gone (don’t tell me Granny I said that) but we can all enjoy a day of getting schtickered with friends. Only thing, if you do decide to go to Ireland for the actual day on March 17th – note: no one in Ireland is as in to Paddy’s Day as ‘the Americans’ – avoid Temple Bar. Unless, of course, you do want a festering mass of overkeen tourists and emerald-tinged vomit underfoot. 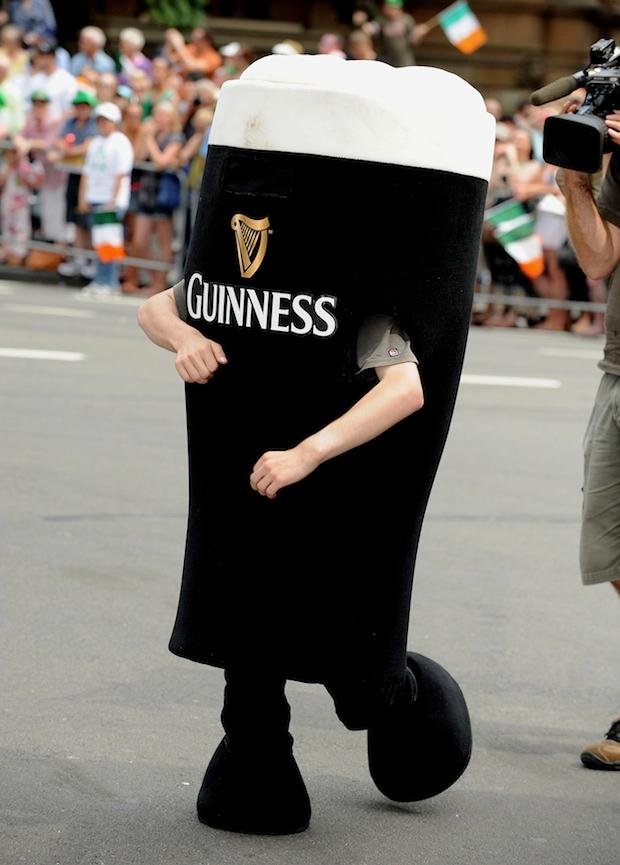