Mould has become a permanent fixture in every Sydney home, nay, building, because of how damp yet humid our weather has been for the last two years (and three La Niñas). However, nothing can prepare you for the nasty pictures that have surfaced of Manly Lodge Boutique Hotel, which has been dubbed a “hotel from hell” because of its thriving colony of mould. I can already envision a real estate agent describing it as “interior greenery” or some other BS.

A Current Affair aired an expose on the Sydney hotel (obvs located in Manly) earlier this week.  Guests said it had broken doors, bits of plaster from the ceiling all over the floor and practically no staff to assist guests. The show then aired its own footage of the venue and it is truly cooked.

ACA spoke to Eliza Delsar who booked a stay at the hotel. She said it had mixed reviews but she was sold because of its price: only $100 a week, for a “surfy shack” that is four minutes away from the beach.

A price like that in this economy would surely have my guard up — is the catch that I will be lured to my death and become the subject of an exploitative true crime podcast which will eventually made into a gruesome Netflix documentary?

Not quite, but its up there. Literally. The catch is the mould, and it’s up there. 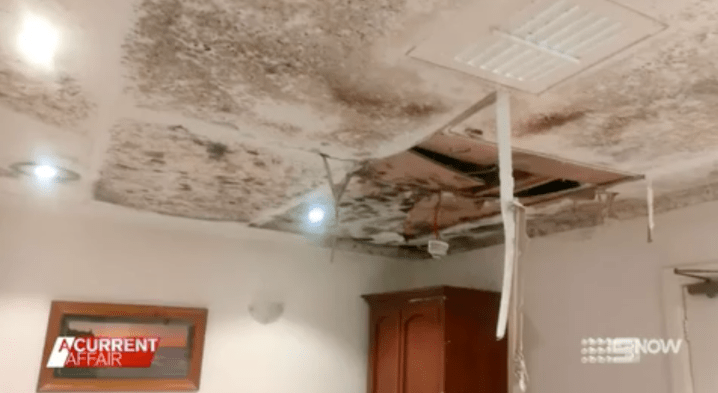 1/4Who would rent this out?? A Goblin??? Image source: A Current Affair / Nine 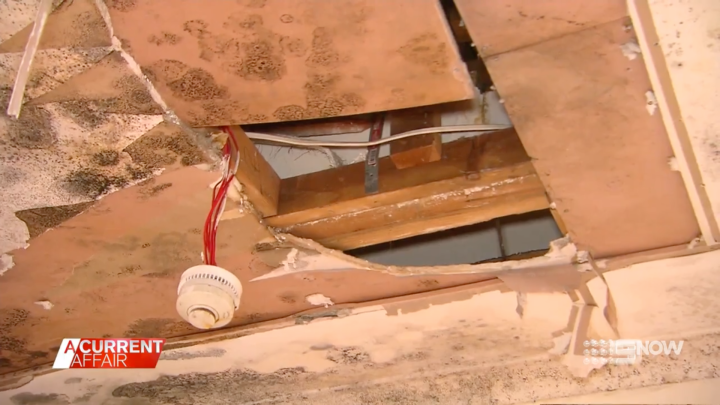 2/4Pretty sure a demon would crawl out of here at night. Image source: A Current Affair / Nine 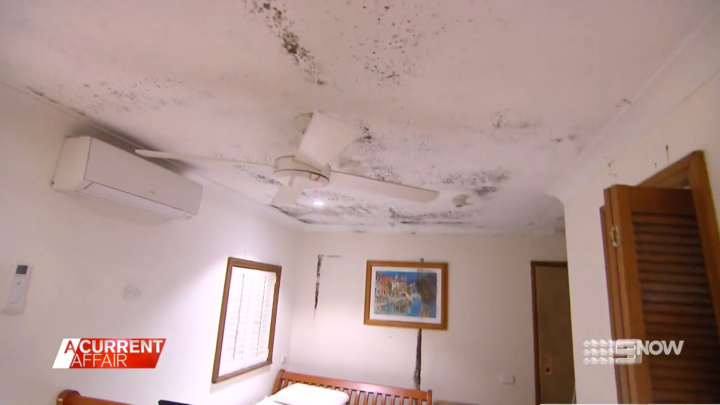 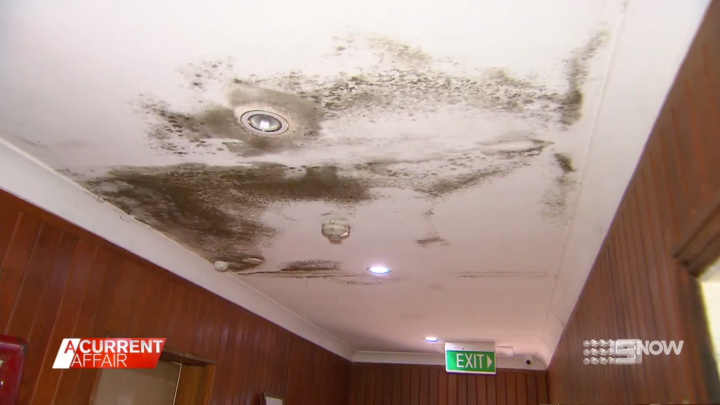 4/4I have no words. Image source: A Current Affair / Nine

When Delsar arrived at the venue, she was horrified to find that multiple rooms and the main hallway were covered in mould of different darkness and densities. This is not the kind of diversity we want to see in the world.

“It was full of mould, rotting, pretty much hell,” Delsar said.

“Just two doors from where we were supposed to be staying, it’s riddled, and this place is still operating and opening.

READ MORE
A Sydney TikToker Has Exposed A Grimy-Ass 'Horror' Apartment & Who Rents This Out, A Bog Witch?

Another guest, Clyte from Port Macquarie, said she arrived at the Manly Lodge Boutique Hotel to see her door handle was broken. It was flimsy as fuck and could be opened easily with a flick, so she found a staff member and asked them about it. They didn’t see it as a security issue and told her that the building was just “old”. Unsurprisingly, she left and booked another hotel — which set her back $700 because Sydney sucks.

A Current Affair said their own investigation into the hotel showed similar issues — at one point the team found a ripped towel in one of the rooms.

The program then interviewed the hotel’s manager, Tiger, who apologised for the atrocious conditions of the hotel and said only clean rooms were rented out, the rest were empty.

Tiger has quit as Manly Lodge Boutique Hotel’s manager since the episode aired. The hotel’s booking system and website have also been taken down. Aaaaand now it will be investigated by health authorities. Thank God, honestly.

You can catch the full episode of A Current Affair here.