Welcome To The Future, Y’All: How Drones Are Changing The World Right Now

PEDESTRIAN.TV has teamed up with Telstra, who’re bringing technology to life. One of their many talents? Powering innovative drone advancements to make a solid difference / shape the futures across multiple industries. Read on to see how these gadgets are changing the world as we knew it, before clicking HERE to check out Telstra’s latest endeavours.

The tech space is always evolving, and rapidly at that, making it hard to decipher which gadgets are innovative or just another toy that we’ll go through a phase with.

Drones — more formally known as unmanned aerial vehicles (UAV) — for example, can come across as some kind of technological kite your mates are frothing over, however, with closer inspection, you’ll find that this flying robot is changing and shaping industries as we currently know them.

These little guys and their aerial ability open up a bunch of new windows for a range of ‘uge organisations — many of which might positively impact both now and in the future. 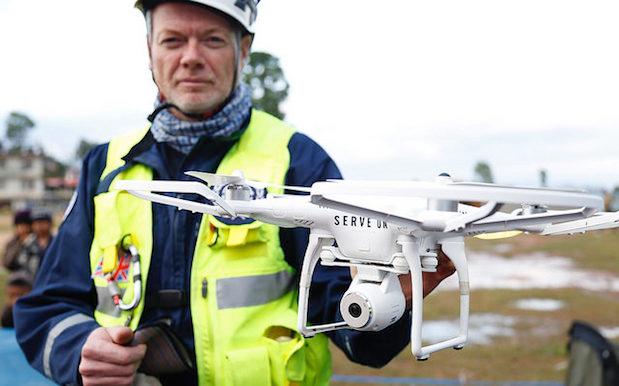 The application of drones to humanitarian disaster relief makes these lil’ devices well worth the fuss, with the aerial image technology rapidly enabling us to respond to dangerous situations, like bushfires, floods and earthquakes, at a speed like never before.

It’s not simply about a high-resolution image of an affected area — it’s about being able to answer things like the location of injured people, damaged buildings, which roads are still usable for services like SES and ensuring communication is achievable / accessible in the time of need.

To help y’all understand how it works a bit better, drones fan out in a grid formation to span the entirety of the affected area, and a subset of drones utilise base maps to fly the length of main roads, rail lines and other transport, to generate updated transit network data which can be uploaded in realtime to coordinate a relief delivery system.

The flying machines provide crucial support during natural disasters, and help inspect damage to mobile towers. Here we were chucking a tanty over some loss of reception at a festival — makes you put it into perspective, hey. One way many of y’all could get in contact with each other following the late-2015 Victorian bushfires was because of drones. Telstra uses them to inspect damage to their mobile base stations — check out how below: 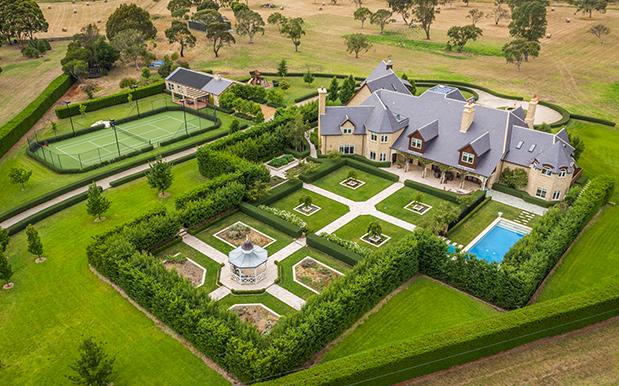 Drones are, quite literally, taking real estate photography to new heights and can sell a lifestyle that regular pictures can’t. Not only do they capture views previously only attainable with helicopters (which, mind you, are a lot more expennsive), they can also illustrate potential views of properties not yet built.

Lengthy descriptions, usually buttered up with a bunch’a wanky / enthusiastic adjectives to get that sweet sale happening, may even be a thing of the past. What’s that thing they say, about a picture telling a thousand words?

Tim Shaw, partner of UAV company Impress Air, tells P.TV that the demand for drones in the real estate sector has “increased exponentially” over the past 2-3 years.

“Drone footage has now become the “norm” in prestige property videos. To date, as the industry proliferates and more drone pilots and operators come into the market, so to has market awareness and the growing use of drones.”

However, drones in this industry have prompted privacy concerns after a Victorian woman was accidentally pictured by a drone sunbaking topless in 2014. Shaw told said:

“Where we feel we might be getting photos or footage of a neighbouring property, we’ll blur around the property so you’re only seeing the property itself. We are also very conscious of having visual signage around so if anyone in the public was to walk past they would know that we’re getting drone photography done, and it’s not a flying saucer or anything like that in the sky.” 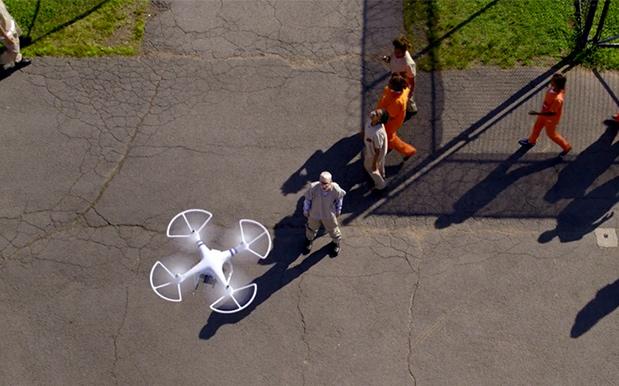 Have you ever popped an old video tape into your dusty VHS player, sat back and giggled at the uncomfortably poor quality of the film and its cinematic techniques?

As the entertainment industry has progressed over the years, so to has the quality within every piece of work. Whether it’s kicking back and watching the AFL grandfinal, live streaming the Fendi fashion show or getting deep in a newly released sci-fi thriller, it’s those drones that’re giving you the full-blown visual experience a lot of the time.

Not to mention, GoPro sales are probably through the roof right now. What’s a measly Insta panorama when you can trump that stuff with widespread aerial photography?

Check out how the state-of-the-art process goes down in the vid below, and how important connectivity is to make it happen, feat. XM2 Aerial drones: 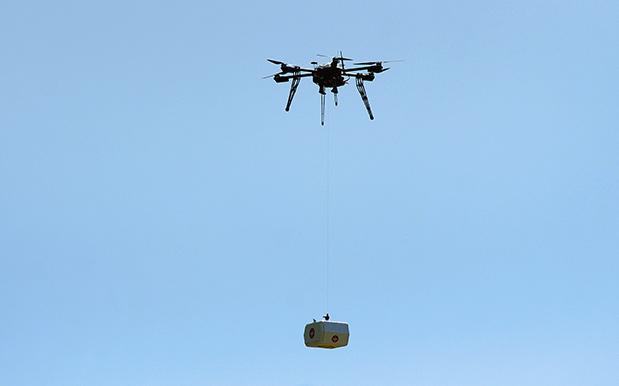 On July 22, 2016, “aviation history” was *apparently* made when 7-Eleven delivered a chicken sandwich, coffee and donuts to a Las Vegas resident — all of which was approved by aviation officials.

It marked the first time a retailer had worked with a drone delivery company “to transport immediate consumables from store to home“, even though DHL and Amazon have tested delivering everything from medicine to consumer goods previously.

7-Eleven’s Chief Marketing Officer, Jesus Delgado-Jenkins, said that it has plans to make their entire range available for delivery to customers, though, and 2016 research by Walker Sands Communications showed that 66% of Americans expect drones to deliver their clothes and books within the next five years

It creates quite the picture for the world we’re about to start living in, hey. We mean, the first time we told our sibling to get off the phone so we could dialup our unsoundly internet connection, we had no idea it would eventuate in mini flying saucers saving lives, changing industries and sparking change all over the shop, without anyone having to get off their behinds to do so.

Seriously, who knew technology was gonna have such an epic impact? And who knew how important connectivity is to positive and innovative change? Drones and the connectivity enabling them are one way Australia is changing.

As the great Cady Heron once told us, the limit does not exist.