Electric car juggernaut, Tesla, has finally revealed the Australian pricing for the Model 3, which is the most affordable car it currently has on offer.

The Model 3 is a fairly standard 4-door sedan and comes with most of the trimmings a Tesla fan would likely be after, like its autopilot technology. You won’t be able to let the thing drive itself completely yet, but you can add the option for a cool $7,100, which allows auto lane changing and auto parking abilities for now, with more to come down the line. 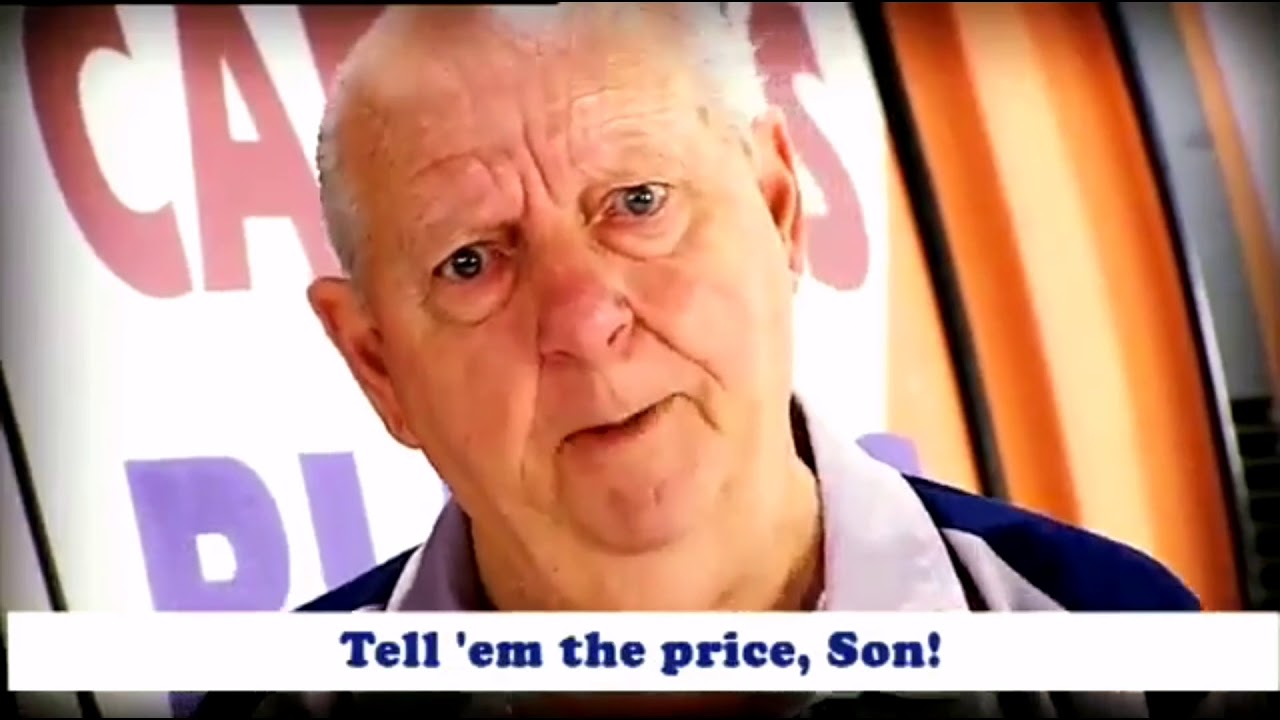 Each version comes with a 15-inch touchscreen which hangs out in the middle of the dashboard. Here, you’ll control things like air conditioning, radio, navigation, and all that jazz.

If you’re keen to jump on a fancy electric car, Tesla has opened up orders with a delivery time around August. Those who put down a $1,500 deposit over three years ago will obviously be first in line when the shipment arrives.

READ MORE
I Went On Uber's Rideshare Sub And, Yes, The Rumours Are True: Submarines Rule

You can find out more here if you’re keen.