Before you write it off as a novelty, the series isn’t being produced in house: it’s by Condé Nast Entertainment. Each episode will go for five-minutes, hosted by actress Samantha Miller. 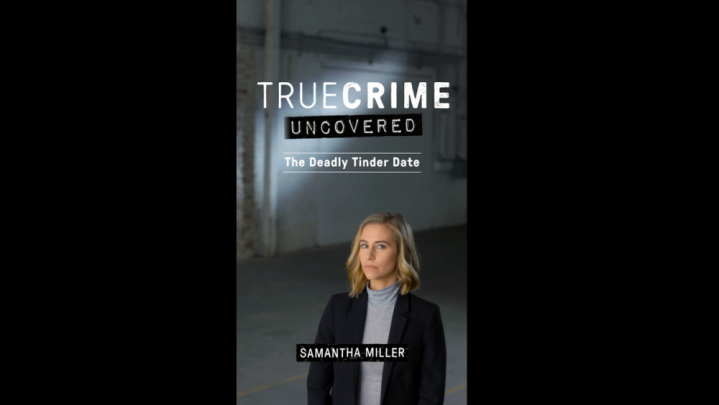 This means that after checking Bella Thorne’s Snapchat story, you can chow down on an easily-digestible recount of a true crime event.

Call us cynical, but true crime podcasts tends to have two extremes. There’s the Serial school of fine-ass journalism that uncovers new truths in events that tell us something about the World As We Know It. Then there’s the insensitive probe into a salacious case, preying off pain for potential virality.

But we’re not going to judge something without watching it, so I just re-downloaded Snapchat to watch the first episode, “The Deadly Tinder Date”.

It recalls the events the highly publicised death of Warriena Wright, the New Zealand woman who in 2014 fell to her death off a balcony. She was on a Tinder date with Gable Tostee at the time, who was acquitted of murder charges in 2016 and has since changed his name to Eric Thomas.

And you know what? The series is basically just a condensed article, set to ominous music and clean graphics. It’s fine, if not just a little weird. Here’s a screenshot to show what I mean, where a graphic of the two matching is interlaid over the host: 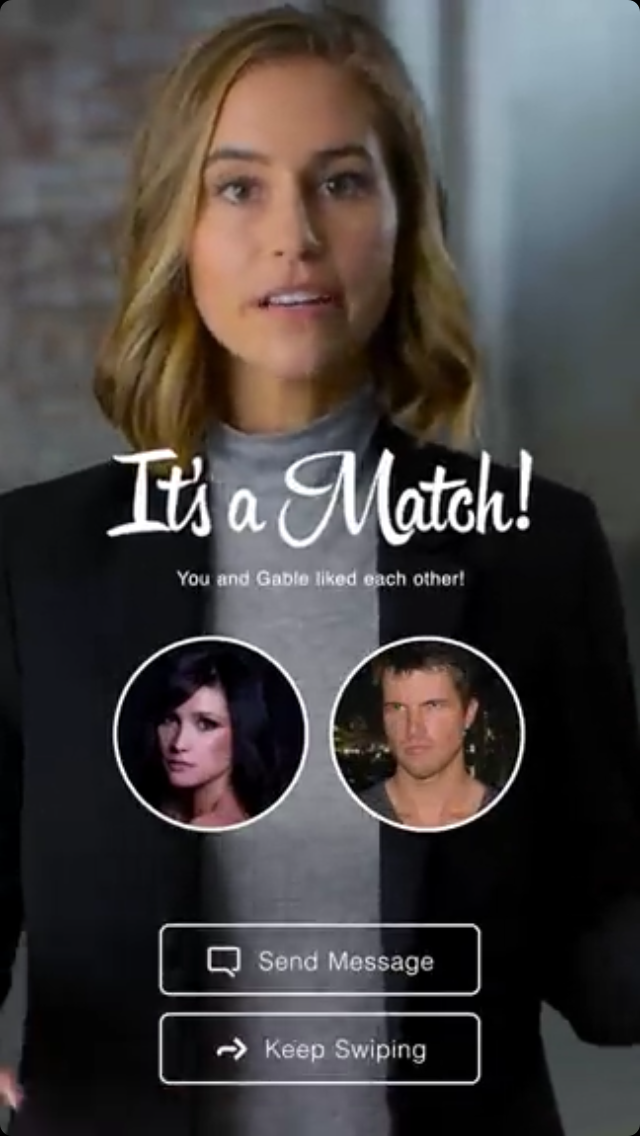 Details have been announced for episode two and three. Respectively, they look at the 2009 case of Annie Le, a Yale University grad student who vanished five days before her wedding, and the 2014 Slender Man case, where two 12-year-old girls stabbed their friend almost to death, believing that the fictional malevolent character wanted them to do so.

Listen to them week by week, and await the day Uber launches their inevitable This American Life-styled podcast.