More than a year and a half after its initial PC release, OG battle royale shooter, PlayerUnknown’s Battlegrounds (PUBG) is finally heading to PlayStation 4, and it’ll get there before the end of the year.

Announced via the PlayStation Blog earlier today, PUBG will hit the Sony console on December 7, 2018. The port will contain all three current maps, as well as features like “custom matches, ranked system, event mode, trophies”. The post also mentions that the new snow-themed map will be arriving this winter (our summer).

The PS4 edition also comes with bonus Uncharted and The Last of Us-themed skins for those who pre-order. Suss them both out below. The first is Nathan Drake‘s desert outfit and the second is Ellie‘s backpack. 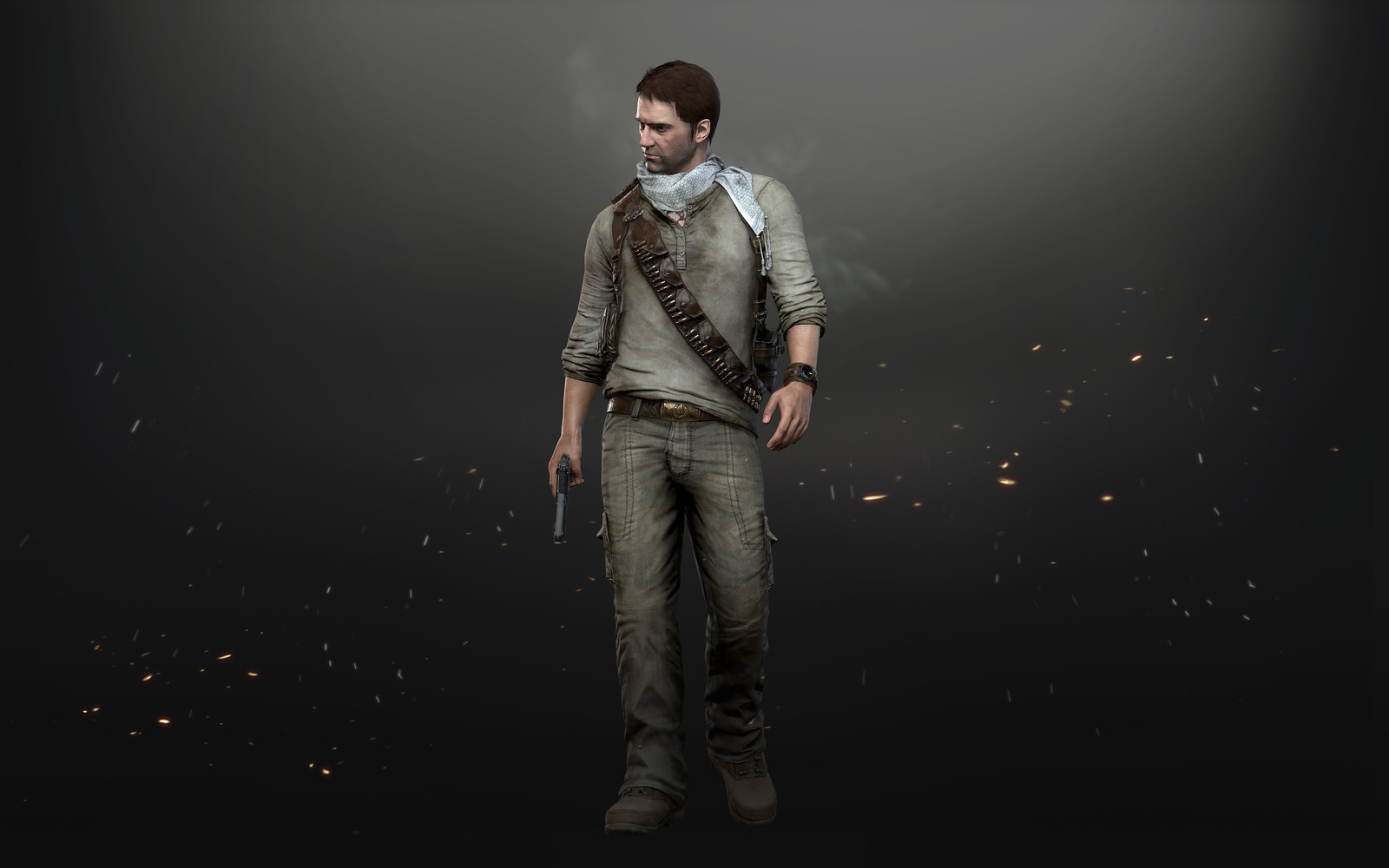 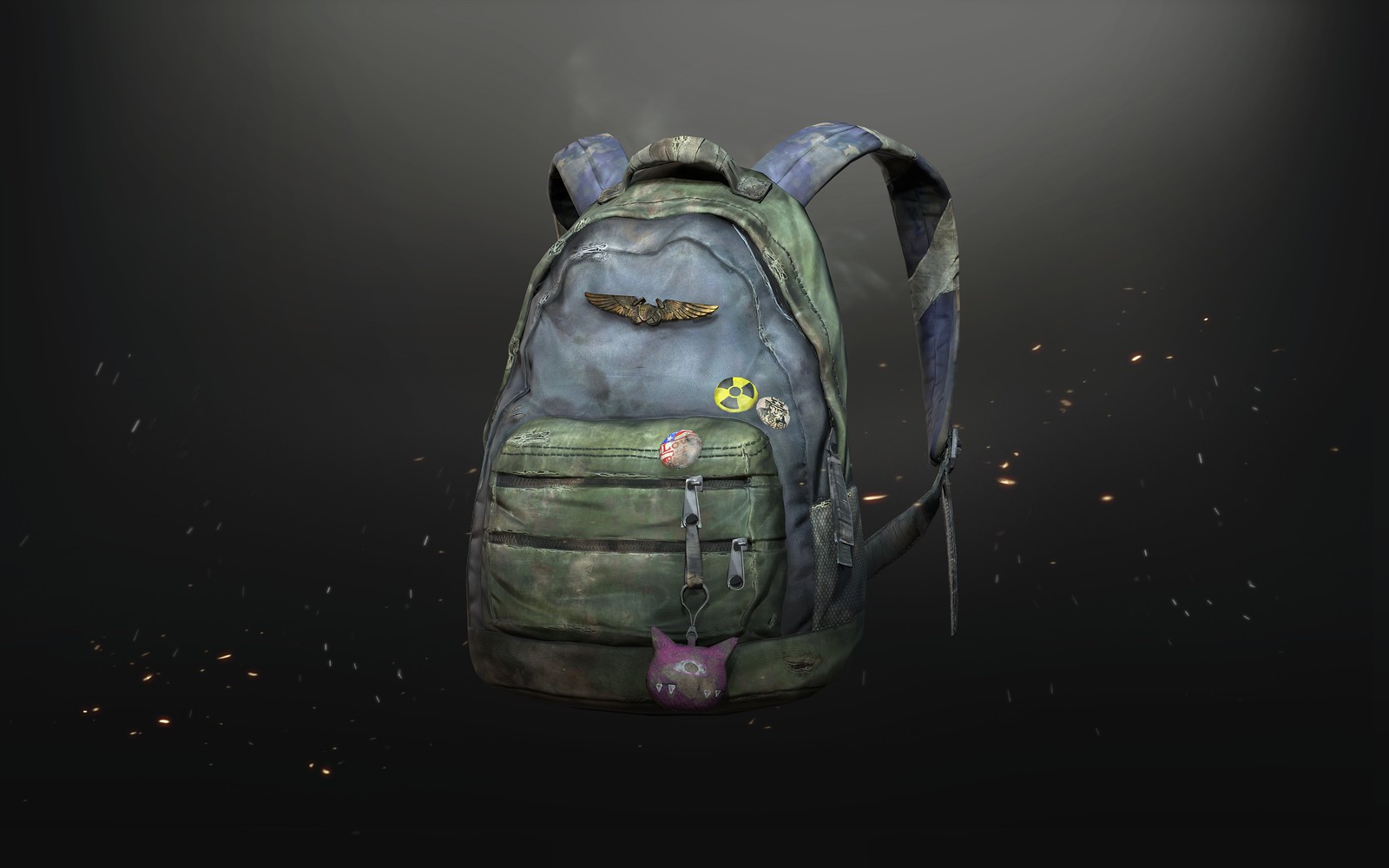 There will be four different versions of PUBG available which you can see below. There’s no word on Aussie prices just yet, but I’d wager the base game will start around the $50 mark.

Welcome to the PUBG world, PlayStation havers. If you drop anywhere but school on Erangel, you’re a coward. That’s the rule.