But it’s at the heart of PornHub’s analytics where our thoughts and feelings on that special day are really revealed. For the most part, they’re kinda sweet, but also peppered with the same kind of smut you’d expect.

These are the searches that increased the most on Valentine’s Day.

Good to know the day also gets folks riled up babysitters, rough sex, and quickies, too. Nice. 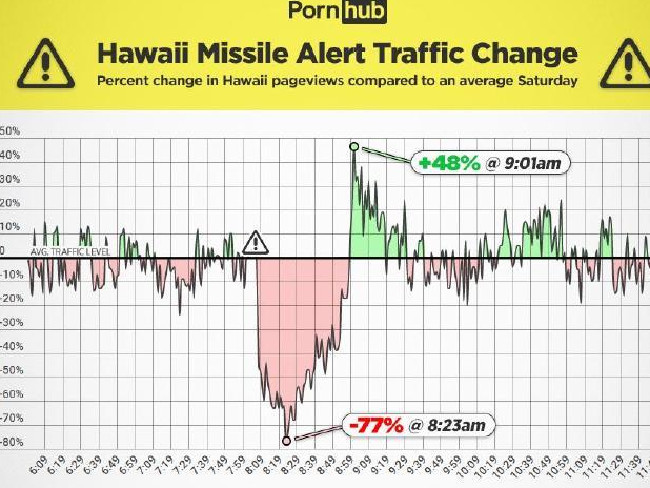 There’s nothing like pumping out a quick one after being told you’re not actually going to die.