Innovation has produced some pretty wild things over the
years. If it weren’t for the innovative mind that created the internet, how
would we browse dank memes? A world without memes is a world of endless pain.

Seriously though, innovation is an important tool in modern
life and will certainly be the key to solving many of our current challenges.
At its core, it’s all about how we can do things smarter, faster and easier to
maximise the sweet, sweet fruits we yield. For example, Elon Musk is revolutionising space travel by re-using rockets,
which in turn, drops the price of space adventures by a huge sum.

And in our own backyard, startup incubators like muru-D nurture and grow innovation
every day. Entrepreneur-in-resident, Ben Sand, says his journey through science and innovation has taken him to some wild places.

“My education company was built to teach artificial intelligence programming to children using video games and we pulled together $50k in grant funding from the NSW government,” he said. “To help focus, we moved the team to Paris for two months just as we were launching a new product. On one trip out of town we went to see dark matter research laboratories buried six miles into a mountain between France and Italy.”

“The next company I co-founded went on to build a new kind of computer using holograms as the interface. We showed it to many celebs including Will.i.am, Harrison Ford and techies like Woz and the founders of Reddit. We managed to earn AU$100M investment in 3.5 years and the project is still going. I’m now at muru-D Sydney helping people build tech companies that get to do amazing things.”

A good example is startup company Cube Rider, who blast high school student’s experiments into space so they can
be tested on the International Space
Station. Co-founder and CEO, Solange Cunin, says it’s important to show future generations the sweet real-world applications of science and technology, rather than simply pointing them towards a textbook.

“All the coolest and mind-blowing stuff in our society happens in innovative tech and science, but for some reason people come out of high school thinking science is boring and nerdy. We’re helping young people discover the awesomeness of science and tech. Students in our program will be the ones that give [Elon] Musk a run for his money,” she said.

But what about the other cool shit, like music or video
games? Well, how about an innovative chap that mixes the two to make dope
tunes? Martin Cloughley
uses rewired Gameboys to create
8-bit doofs under the moniker Dotmicro.
We caught up with Marty to find out how he created his rig and a bit about the music he plays. He achieves his sound through the use of a special game
cartridge and some slight modifications to the Gameboys themselves. 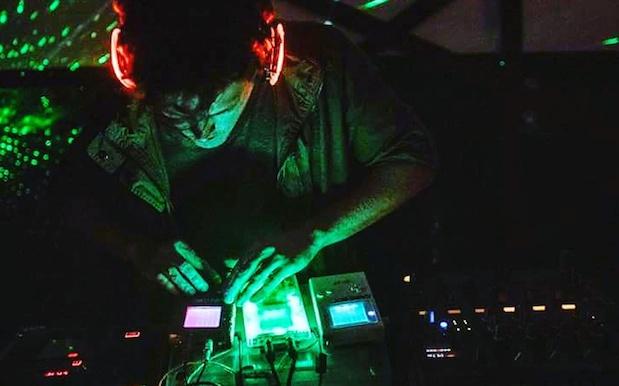 “The Gameboys use a
game cartridge called LSDj, it’s
basically a music tracker for the Gameboy and was released back in 2000 when Pokémon Red was still a thing,” he
said. Luckily, the creator of LSDj is the most dedicated Gameboy
programmer in the world and still updates his software today. The latest
version was released in July 2016.

“I use this software
similar to how a typical DJ would use a CDJ or Traktor, but with the ability to manipulate the tracks in
real-time. The Gameboys have had some modifications so that they are BPM-synced
with one another and with some external effects pads.” 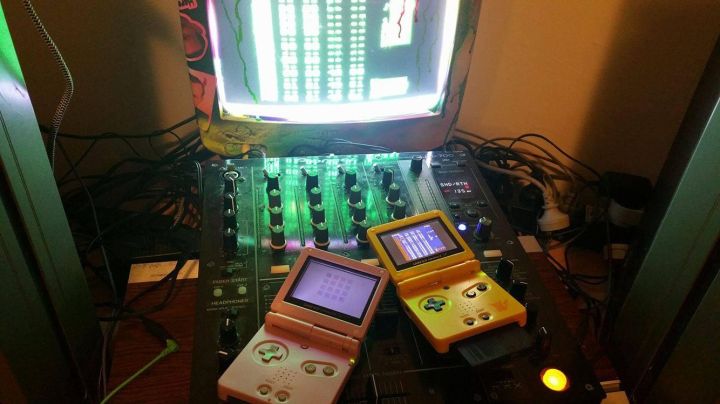 And Martin isn’t the only one making sick game-beats, there
is a small, yet dedicated community from around the world who partake in the
practice dubbed Chiptune.

“Everyone has their
own musical influences and they apply them to the Chiptune sound in their own
way. They all grew up on Nintendo, Sega and whatever and nowadays you can
find Chiptune for almost any genre of music, be it techno, dubstep, psytrance,
trap, whatever. Seeing what others could push out of the tiny sound chips of
Gameboys, Ataris, Sega Megadrives inspired me to follow suit.”

And like all good innovations, improvements are all part of
the process. Martin recently added some other dope hardware to his setup to
improve his sound and overall steez.

“I
started off using the original Gameboys, but I’ve recently upgraded to Gameboy Advance. I seem to enjoy
working on that platform more and it has a lot more sub-bass going for it. I’ve
recently also setup a video output on the Gameboy Advance so I can perform on a
ghetto ass 13-inch CRT TV.”

I asked Martin what his craziest gig story has been to date
and frankly, the answer did not disappoint.

“We went to a small
festival called Waterworld on the
outskirts of Canberra. We arrived at
midnight to a dark muddy paddock and we weren’t too keen on the music that was
on at the time. So we went back to the car and carried a set of pioneer
decks, 50 wireless headsets that the guys from Silentrave.com.au lent to us, a 13-inch CRT TV and a Nintendo Gamecube half a
kilometre through the mud,” he said.

“I was wondering how
my life got to this point where I’m carrying a 13-inch CRT through the mud in
the middle of nowhere. By 1am we had setup a silent disco stage at our
campsite and by 2am we had given out all the headsets to anyone who was keen.
From our campsite we could see people dancing with our headsets on by the fire,
at the main stage and at the portaloos.” 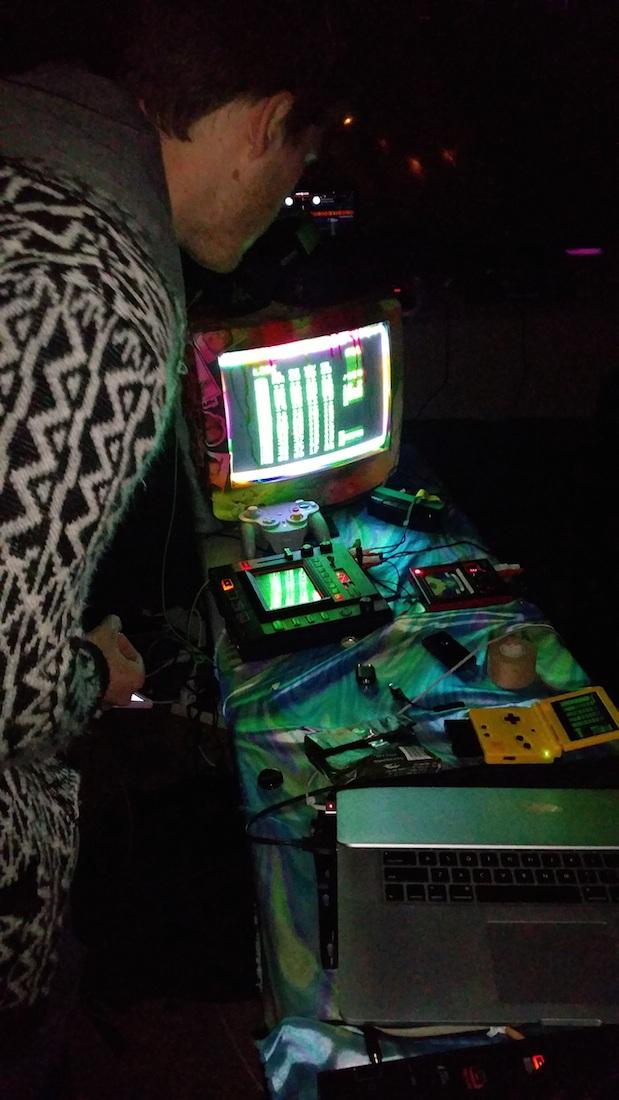 Chiptune has got a niche, but solid following here in Australia and if you want to check out
some of the best, Marty reckons you should check out the Square
Sounds festival in March.

“I’m by no means the only one doing this in oz. There’s a handful of super-talented folk scattered across the country who are frankly much better than me [laughs]. If anyone is keen to check out the best local and international Chiptune artists, then definitely check out Square Sounds festival.”

You can catch Dotmicro on November 12 at Oxford Arts Factory with some of the
legends from Sydney label Surveillance Party. Get down there and do your best video game-music-innovation dance
moves.