Keen On Starting Your Start-Up O/S? Here Are The Best Countries To Cash In

PEDESTRIAN.TV has partnered with HP to help you entrepreneurs start up abroad. The HP Spectre laptop’s light-weight design makes it a breeze to travel with (without compromising on power thanks to its inbuilt Intel Core Power) and considering it’s one damn-fine looking piece of tech, you’ll look like a bonafide business person using it too. Head over HERE to learn more.

P.TV conducted a lil’ research earlier this year. The study was based on a quantitative survey of 1240 respondents + over 10 hours of qualitative interviews, and there were three things that stood out more than a vegan at a Bunnings sausage sizzle.

Firstly, 63% of us young folk reckon travel is the most exciting part of our lives. Fair enough. Secondly, 61% of us have grand ambitions of starting our own business one day (likely due to our cynicism toward the job market atm). And lastly, over 80% of us want to have a crack at living overseas.

Given that travel, entrepreneurship and overseas residency get us all hot under the collar, we thought we’d round those three life-pillars into one concept: starting a business overseas.

BEHOLD, FOUR LOCALES THAT ARE PERFECT FOR GETTING YOUR BUSINESS OFF THE GROUND. 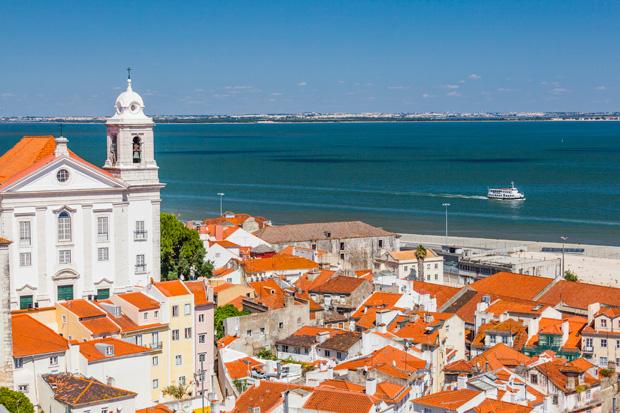 Although suffering a great deal during the GFC, Portugal is a great place to bootstrap your start-up. Da hell’s bootstrapping, you ask? Well, business folk reckon that during the initial phases of growing your business, you should be setting up shop in a place that’ll cost you next to nothing.

Portugal ticks most of those boxes, and cities like Lisbon are pretty darn breathtaking.

Other factors working in Portugal’s favour include: well-priced labour, reasonable real estate costs, a strong aviation network (for flying your stuff ‘round if you’re making something tangible), a solid amount of the population speak English, and strong entrepreneurial support (incubators, accelerators, funding). 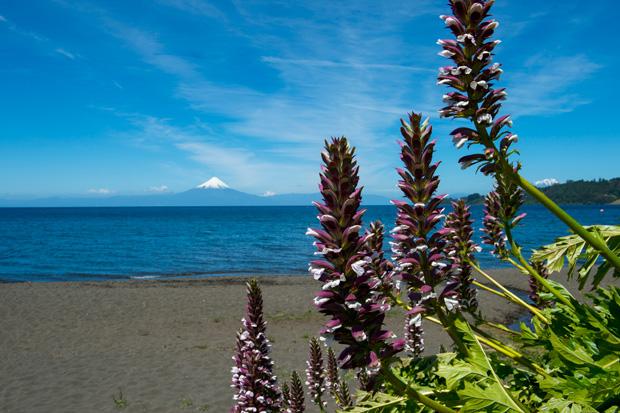 Young folk wanting to get a business off the ground usually face one major hurdle: funding. It’s not as if we have tens of thousands of dollars just lying around, y’know?

In addition to granting a one-year working visa to successful applicants, the Chilean Government will legit give you upwards of $40K in reimbursements to get your business up and running.

“Start-Up Chile is a program created by the Chilean Government,” says the program’s website.

“[It] seeks to attract early-stage, high-potential entrepreneurs to bootstrap their startups using Chile as a platform to go global. The end goal of this program is to position Chile as the innovation and entrepreneurship hub of Latin America.”

SOUNDS DECENT TO US. 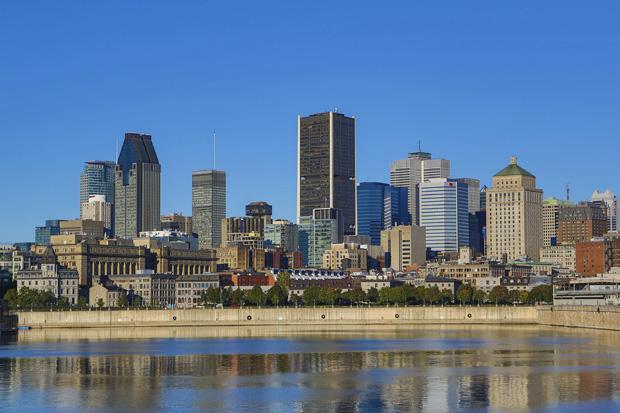 If you’re lucky enough to have visited Canada, you’ll know that its people are so sweet that they make you feel like a Warhead by comparison. This, in addition to things like free health care, make it a great place to reside generally.

What makes it an ace place to start up a business, however, is that Canada’s the only country in the world to offer permanent residency to those entering it with dem commercial ambitions. In other countries, you’ll have to go through the motions of getting your visa removed – and facing the chopping block if your cash cow ain’t doing too well – in order to keep everything afloat.

Oh, and according to the country’s Entrepreneurship Indicators Database, over 75% of new businesses survive for more than two years – something that’s unheard of on a global scale. 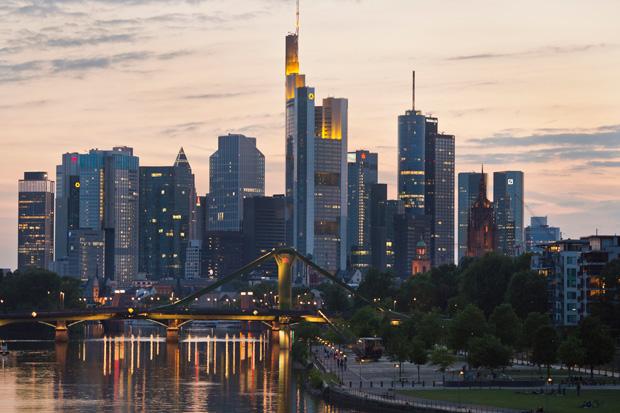 BAV Consulting and the Wharton School of the University of Pennsylvania, in conjunction with US News, created a hub that ranked countries by particular categories. Within this, the Entrepreneurship Subranking listed Germany as #1. You go, Glen Coco.

Here’s a breakdown of how it earned it’s spot (on a scale of one to ten):

Connected to the rest of the world – 9.3

Those are some nice lookin’ stats, Germany.

If any of these countries are tickling yo’ fanc-ay, we reckon you should go forth and show them what-for, you talented individual, you. You’re going to need the latest / greatest in tech to give yourself the best chance of succeeding, though.

The HP Spectre is a lappy that’s perfect for multi-national domination. It’s light as light can be, making it perfect to travel with (’cause nothing’s worse than lugging around a heavy AF computer all day) and it’s sleek design will make you look beyond-professional too. Although being slim, it doesn’t compromise on power – its Intel Core Power and nine-hour battery life enables it to keep up with your busy self.