Instagram‘s approach to sensitive content has always been very all-or-nothing. It’s a delete-or-leave approach – and it doesn’t always make the right call in what it deletes. (In fairness, neither does any other social media.)

From today onwards, however, Instagram is going to start blurring out posts that have been flagged as sensitive. It’s part of its latest safety feature update, which also includes two-factor authentication (i.e. a pin number for your account, which can be toggled on and off) and the launch of a safety centre as a resource for users. 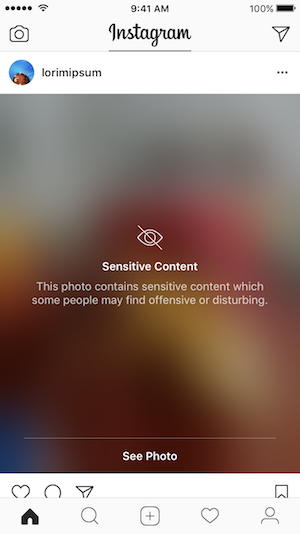 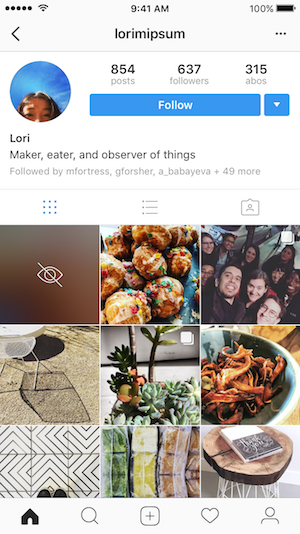 “This change means you are less likely to have surprising or unwanted experiences in the app,” said founder Kevin Systrom in a blog post today. “If you’d like to see a post that is covered with a screen, simply tap to reveal the photo or video.”

So far, however, Instagram’s appear to be running smoothly.