What’s With All The Randos Popping Up In Your Instagram Sponsored Posts?

Instagram added ads into its feed globally back in 2015, and it’s been a part of the app ever since – both in the regular feed and in Stories. But, anecdotally, users are starting to point out an odd recent trend: there are a lot more sponsored posts in the feed, and they seem to be less from brands and more from random low-follower accounts.

A quick survey of Twitter finds that it’s a pretty common complaint:

RT if you’re sick of all the random ass “sponsored” posts on your Instagram feed.

Why is my Instagram feed full of “sponsored” posts from random people I don’t know? ????‍♂️

Why the fuck are people with 100 followers on Instagram showing up as sponsored posts on my timeline. Listen George from Orlando I don’t care you took a nice pic of a sunset. Spend you money elsewhere I am not liking any of your posts.

Instagram is wildin with the sponsored posts for randos pic.twitter.com/2aQDM1QO6v

It’s definitely a notable trend! In researching this, I’ve booted up Instagram and had a bit of a scroll. A sponsored post appears once every few posts – and they’re largely from wannabe ‘influencers’ with less than 1000 followers, who seem to be offering very little in the way of value beyond completely normal photos.

A couple of examples which have hit my feed: 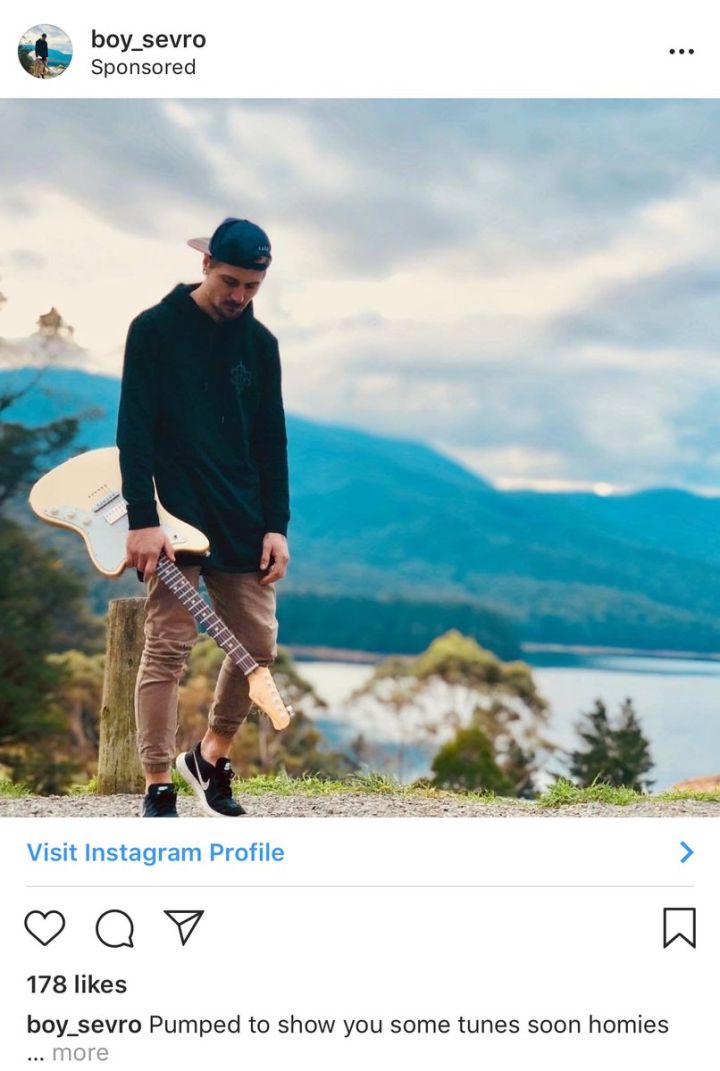 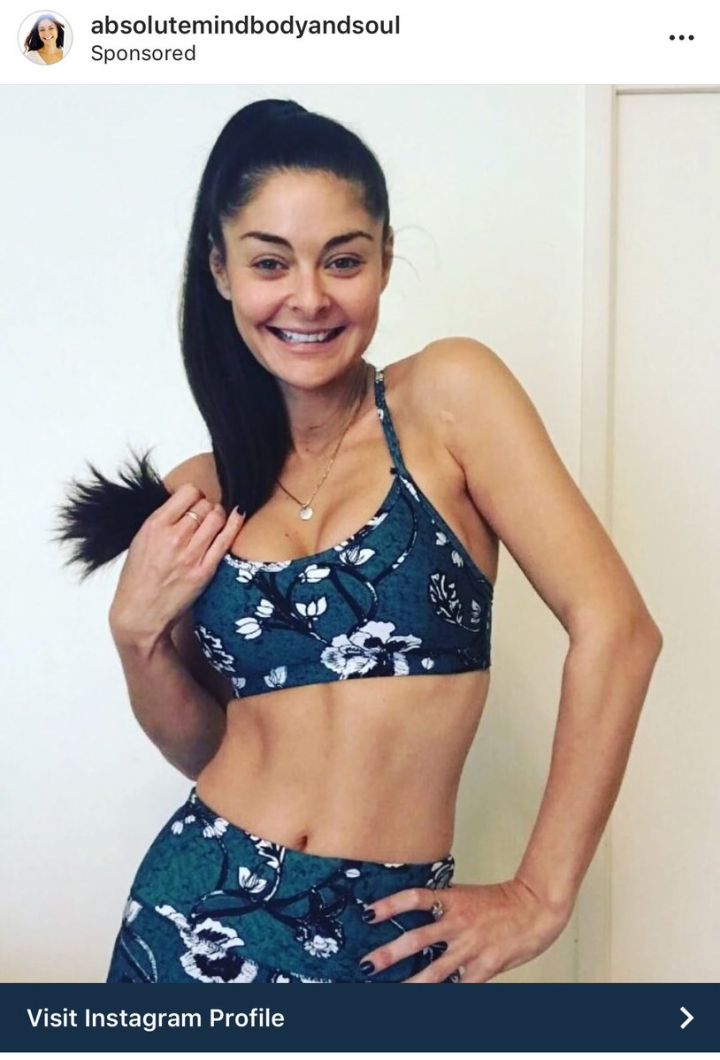 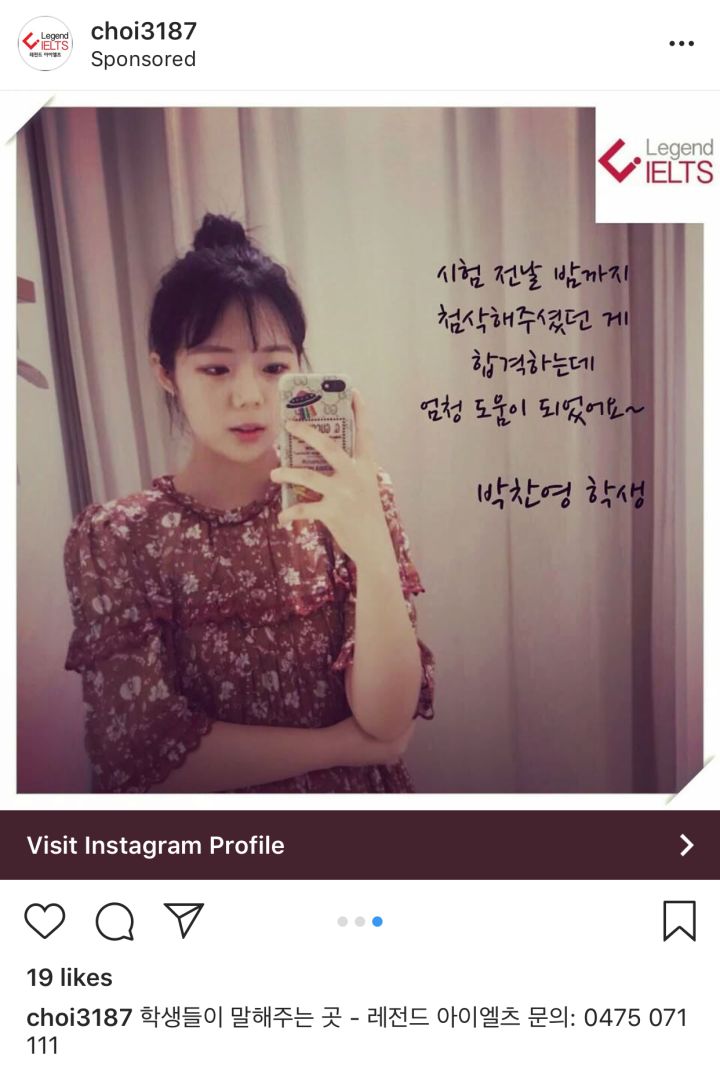 I don’t follow a huge number of influencer/celebrity types – mostly just mates – so it’s not entirely clear on what basis I’m being targeted for this kind of content.

It’s not the worst thing in the world, despite the frequency of the posts, and likely is just the result of some algorithmic weirdness in the back end as they optimise it. It’s just a large and very odd change from the constant stream of big brand posts filling the sponsored side of the stream.

It also very much raises the question of who the hell these people are and why they’re paying to put their extremely average selfies in my damn feed.

PEDESTRIAN.TV reached out to Instagram for comment. The company could not provide a statement on the issue, and we were directed to the standard understanding of the app: posts are ranked using a feed ranking algorithm which is based on other content users follow and engage with, and sponsored posts are not prioritised.

Have you been seeing weird sponno posts in your Insta feed over the past couple of weeks? Let me know.