Here Comes Another Foldable Phone With An Insane Price Tag

Here comes the deluge of folding phones, folks. It’s barely March and we already have a third contender on the scene with Huawei‘s unveiling of the Mate X.

Unlike the Samsung Galaxy Fold, which was announced late last week, the Mate X’s screen folds out instead of in, kinda like the first foldable phone, the Royole FlexPai. Where it really stands out from the competition, though, is in its thinness. When folded into its phone-like form, its thickness is only 11mm. 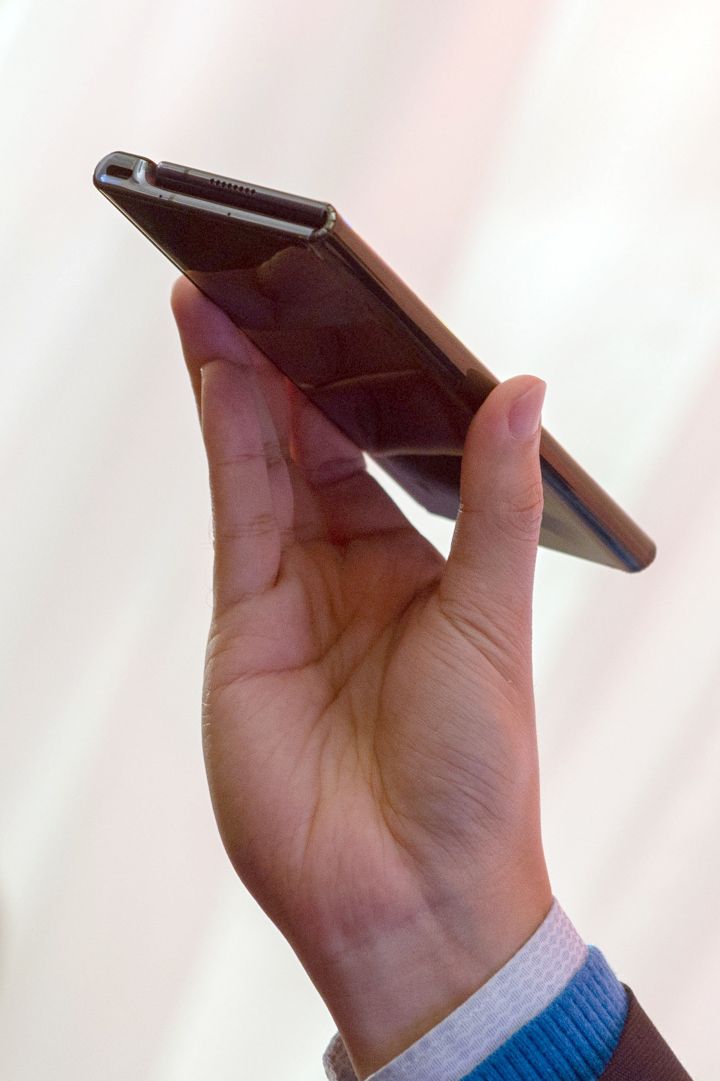 The biggest advantage to the way it device folds in half is that the two halves actually sit flush, with 6.6-inch and 6.38-inch displays on the front and back of the phone respectively. When unfolded, you get a pretty impressive 8-inch tablet display.

You can get a better idea of how the device functions in the clip below.

Unveiled at MWC 2019, the Mate X has a 4,500mAh battery and, like most new devices, will be 5G compatible. The right side of the device has a thicker grip section which houses its cameras, a fingerprint sensor, and various buttons. I don’t know what you’d use the smaller back screen for outside of snapping a selfie, but I guess it’s nice to have the option. 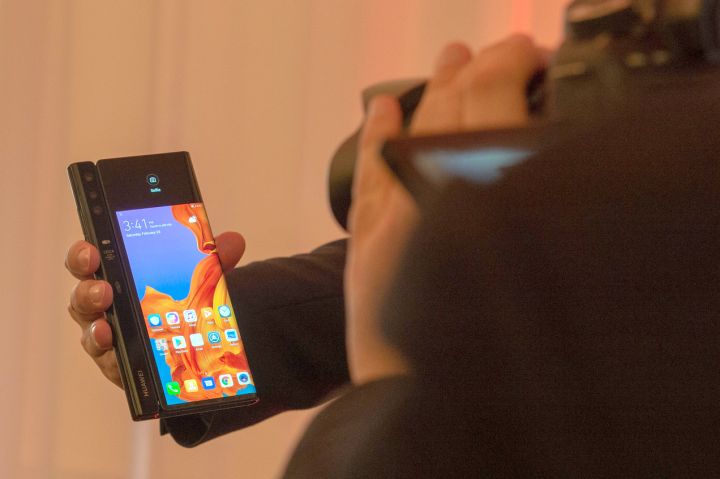 While the battery capacity of these new foldable devices all sit around the same levels, it’s still not clear how much life they’ll provide. I mean, when you’re powering big displays like this, they’re gonna go through a fair bit of juice, so hopefully they’ve packed them with batteries capable of keeping them going for decent daily use.

The hinge itself – dubbed, the Falcon Wing design – took three years to perfect and contains more than 100 components, so it’s certainly one helluva complicated fold. The Mate X will come with 8GB of RAM and 512GB of storage space, which is more than enough for a phone, if you ask me.

Huawei reckons the device will ship in the middle of this year and has priced it at €2,299, which converts to an insane $3,647 AUD. In other words, you might need a second job to afford this one.