In the wee hours of this morning, Tim Cook delivered the annual Apple keynote at the 2020 Worldwide Developers Conference (WWDC) via live stream (and Memoji) from Apple Park, combing through all the wild stuff that Apple is rolling out with its new features for everyone with an Apple product at home and in our pockets. We’re due for iOS 14, and it’s looking like it’s gonna be a big update, so here’s how it’s gonna change your iPhone.

First up, your home screen is gonna change. Sorry to everyone (including me) who has everything organised into neat little folders. The new update introduces the App Library, which organises all your apps into a number of groups and lists. You’ll be able to tweak them to your liking – because muscle memory absolutely hates change – so get ready for that big change as soon as you open up your phone after updating. 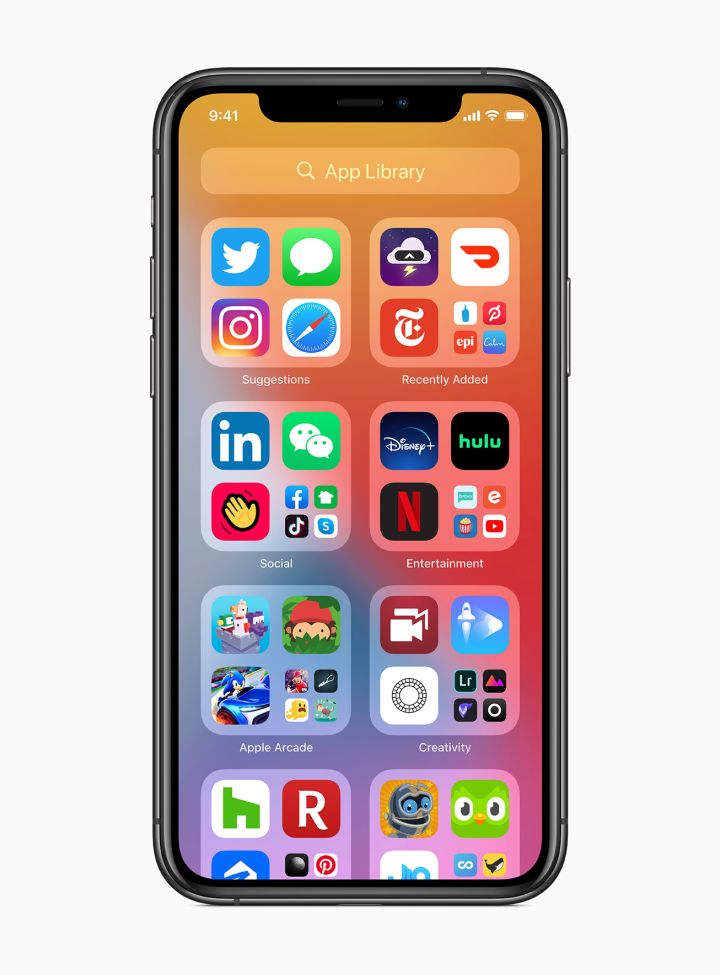 The App Library also gives you the option to hide apps you don’t want other people seeing, which may look like a swipe-up feature similar to the App Drawer that Android users already have, so if you’ve got some embarrassing apps or don’t want people to immediately know how shamefully far you are in Candy Crush, you’ll have the ability to stash them away.

Messaging is getting a facelift with iOS 14, too. There’s new Memojis to play with, you can pin conversations to the top of the list, and in group chats you can do an in-line reply to someone’s text, turning it into a thread. Oh and you can chuck in an image for your group chats too, so start digging through your phones to find the most embarrassing shot of someone in the chat. 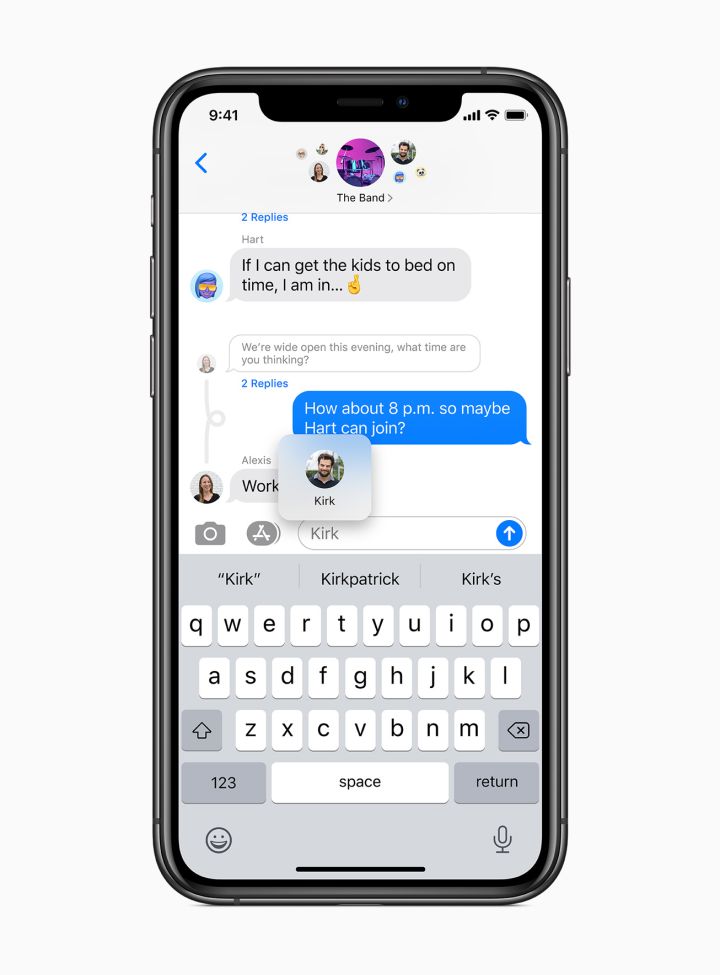 Widgets! They’re happening! On your phone! And look, I know what everyone with anything that isn’t an iPhone is gonna say, and it’s this:

AnDrOiD aLrEaDy HaS tHaT fEaTuRe pic.twitter.com/khvBuRlMF3

But hey, shut up. Widgets are finally making the leap across from Apple Phone to iPhones with the new iOS14 update, so you’ll be able to pick and choose what you want to pop up as a preview on your home screen. Maybe it’s the news, or the weather, or a fine selection of the most cromulent Simpsons shitposts from the day (unsure if that’s an option tbh.) You’ll also be able to stack your widgets too with a thing called “Smart Stack”, so you can flip through them instead of having a bunch of apps open.

If you’re a multi-tasking legend, there’s also the option to do picture-in-picture with videos so you can do something else while it continues to play. Or you can have it on in the background entirely, while you fire off some dumb tweets or something. Please let this work with YouTube, I just want to be able to switch apps without cutting into my ASMR k-hole.

Something that’s huge to me, a person who loses her keys on the daily, is the fact that iOS 14 will have something called CarKey. Yep, you’ll eventually be able to unlock, or start, a car with your phone. Now, THIS is the future.

The CarKey works with near-field communication (NFC) to unlock the boot, the car, or turn over the engine without having to use your actual keys. Your “keys” will live in your phone’s Wallet along with all your cards, and you can send and revoke invitations to contacts so they can access your car with their phones too. Fuck me up this is wild. 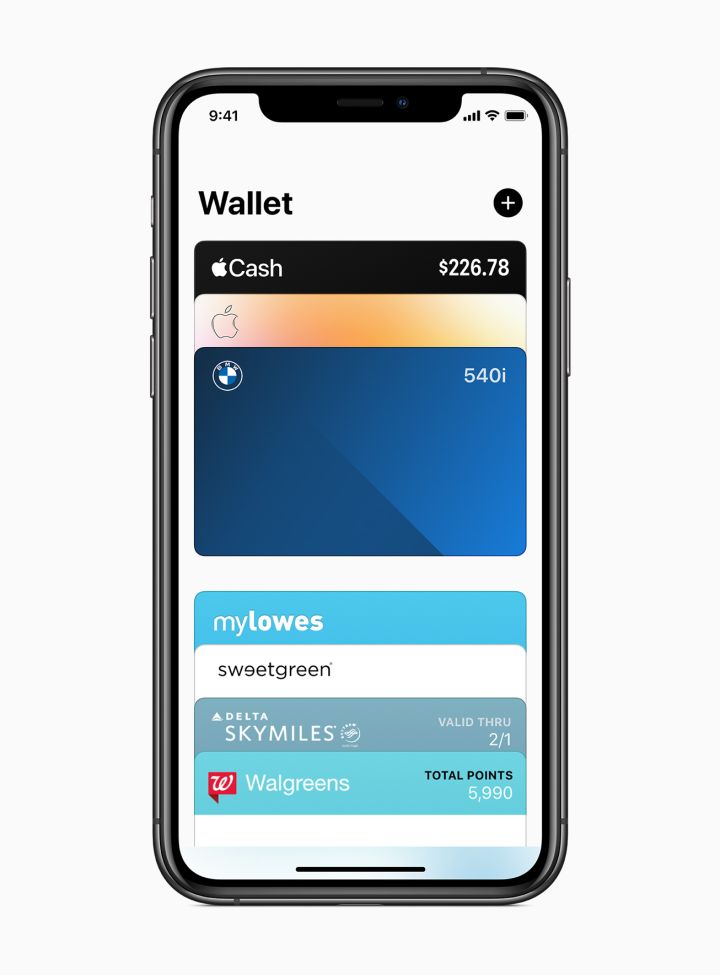 The only catch (for now) is that the CarKeys functionality will only work in vehicles made from 2021 – starting with the BMW 2021 5-Series – but it’s expected it’ll be rolled out to other manufacturers in the future. It also won’t just be exclusive to iOS 14 either, those still with iOS 13 will be able to unlock cars with their phones too.

iOS 14 should be with us later this year, and I just want me some new emojis as well, please.