In case you missed it, the NSW Police are pretty pissed off about the recreation of their cars and uniforms inside GTA 5. 7 News recently reported on the mod and in typical fashion, got pretty anti-gamer about the whole thing.

But this isn’t a new practice at all, modders have been putting real-world police skins into GTA and other games for years. What Channel 7 failed to even touch on is why people do it in the first place.

We had a chat with Gaz, a member of EAGM – Emergency Australia GTAIV Mods about the enthusiastic community and 7 News’ shitty take on the subject.

“The community since I’ve been apart of it has been around since 2010 at its earliest and was started by like minded individuals who were enthusiastic towards emergency services,” he told PEDESTRIAN.TV.

“Some of them are actually current serving law enforcement personnel working Australian police services, as well as other career paid and volunteer staff from other emergency service branches as well as just enthusiasts.” 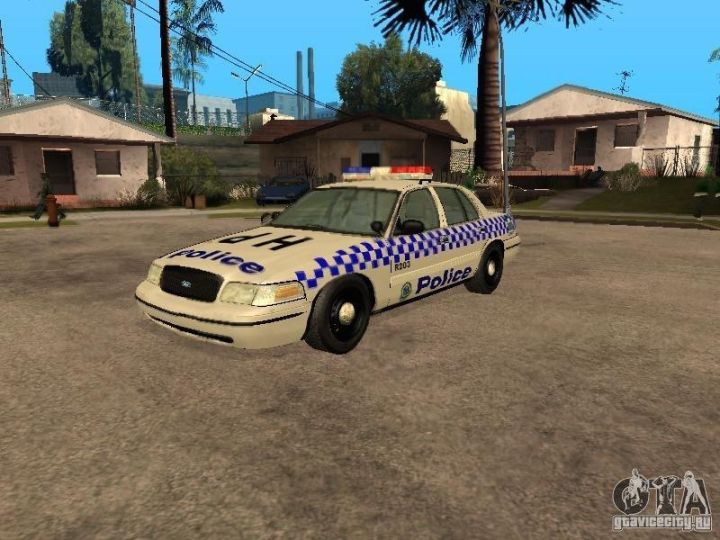 “The actual development community for Australian based mods consists well over 30 people from all over the globe but with majority based in Australia.”

These mods are not created with any kind of malice or disrespect and in reality, show appreciation for the police and the work they do. It’s a group of people who enjoy role playing as NSW emergency services the same way a military enthusiast would enjoy a military sim like ARMA III.

“7 News didn’t even do their own investigative insight into the community and again went out on a limb landing it as something that it’s not,” said Gaz.

Another member of the community also reached out to us in relation to the story, agreeing 7 News completely dicked it up.

“We think it’s a huge joke because 7 news twisted it to look bad when in fact it’s the exact opposite,” he said.

Of course, nothing is stopping players from taking on the bad cop persona, but that’s not how the game is intended to be played, just as GTA 5 in its original state is not meant to be a simulation of killing innocent people.

At the end of the day, the game will not reward your for playing like piece of shit, that’s a choice you make as a person.

It’s not the game’s fault that you’re just an asshole.