According to the latest patent filed by online giants, Amazon, the company may be looking to slide into the gaming market. More accurately, the game streaming market.

Filed at the end of June 2015 but published earlier this month, the patent details a kind of hybrid Steam / Twitch application that allows users to stream and purchase games online. 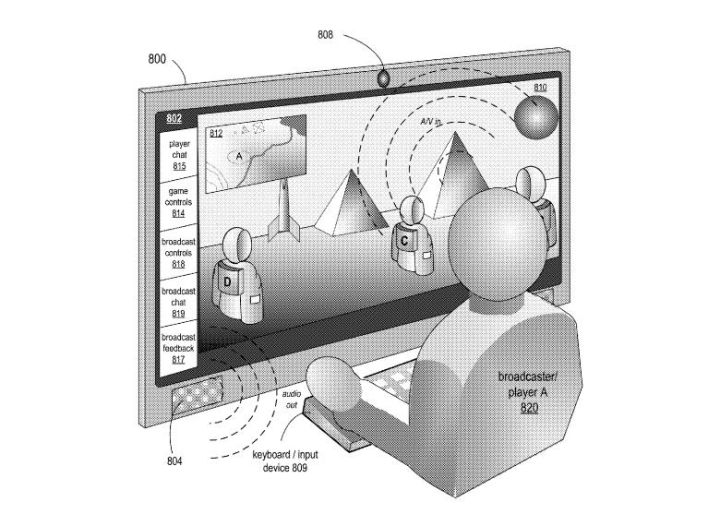 It looks like they’re going for the old finger in every pie approach. Classic.

Should the patent be approved and actually created, it appears that the focus would be towards gaming spectators just as much the players themselves. 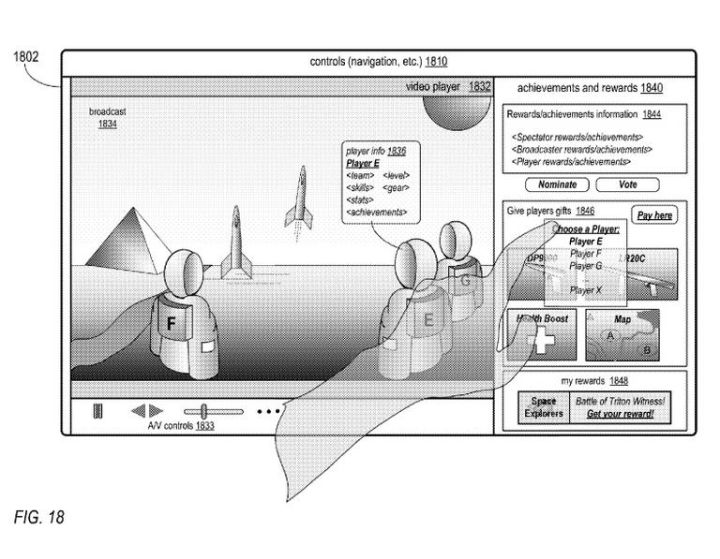 The abstract of the patent details a “user interface elements via which spectators can order, purchase or otherwise obtain demo or full versions of games”. Furthermore, it mentions the ability to “replay previously recorded game sessions”.

A recent interview with Amazon’s Garnett Lee conveniently popped up on GameIndustry the very same day the application was published. Lee mentioned why designing for spectators and streamers is just as important as designing for the players.

“So we don’t think it’s surprising at all that community, multiplayer, and cloud features are critical to tomorrow’s game engines and devices … tools and technology that don’t embrace the cloud and the existence of mass communities like Twitch are going to struggle,” he said.

Like Apple‘s recent patent submission for a freaking vape, it’s always hard to tell what the intended outcome of such a filing is. It will likely take years before we see anything come out of this.