Victoria’s Secret Angel Jasmine Tookes has been tapped to wear this year’s $3.9 million (US $3 million) VS Fantasy Bra, a genuine milestone in any model / Angel’s career. Man, the fashion industry is weird.

VS filmed a heaps cute reaction video of Jasmine receiving the news, and she looks deadset stoked.

Here she is, unsuspecting that she’s about to be told she’s the VS Fantasy Bra wearer, but also probably suspecting quite a bit: 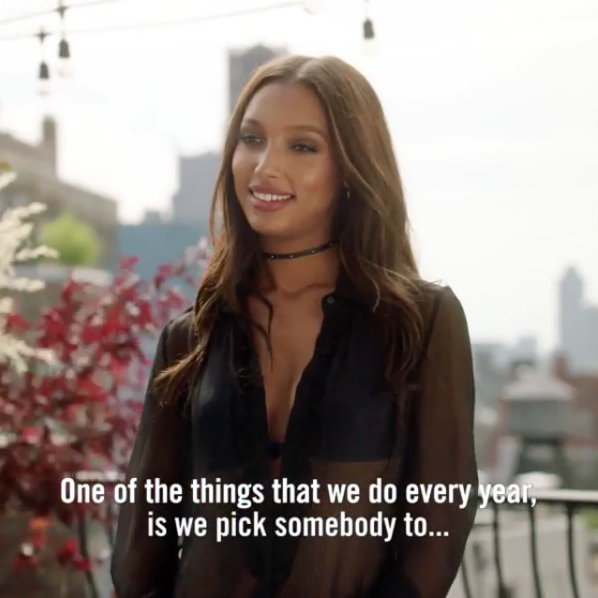 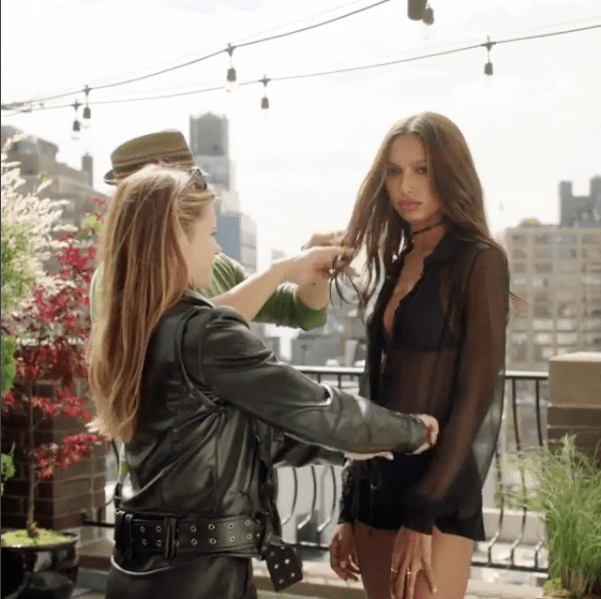 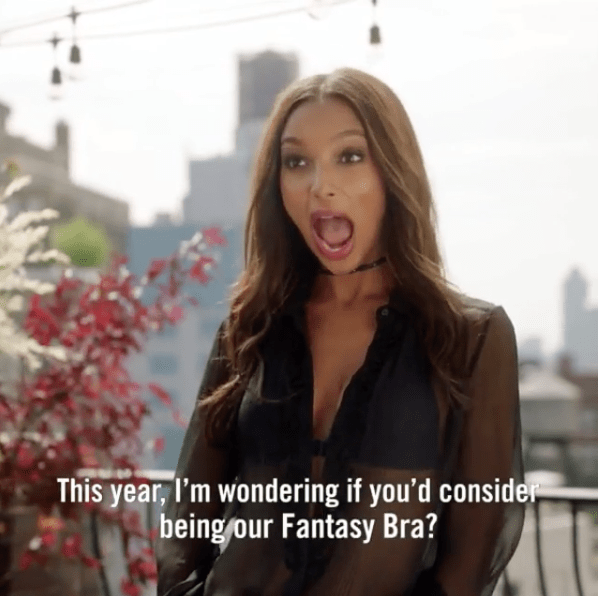 She is SHOCKED, we tell ya’. Bloody shocked.

Congratulations, @jastookes!! ?? We can’t wait to see her in the #VSFantasyBra at the #VSFashionShow, Dec 5 at 10/9c on @cbstv!


The VS Fantasy Bras always pack a punch, price-wise, and have been bestowed on one lucky Angel each year ever since Tyra Banks rocked a $1 million one down the runway in 1996.

That’s a bloody steal, by today’s standards. This year’s Fantasy Bra – donned the Bright Night Fantasy Bra – contains 9,000 previous gemstones, took 700 hours to make, and could probably get you a nice two-bedder somewhere on the outskirts of Sydney.

9,000 precious gemstones. 700 hours in the making. Not bad for a $3 million bra ??! @jastookes is one lucky Angel in this year’s #VSFantasyBra, created by @eddieborgo & @awmouzannar. #VSFashionShow


All her mates seem equally stoked, which is also cute.


The VS Fashion Show is being held at a ridiculously luxe manor in France this year, and ya girl Bella Hadid will be walkin’ in it for the first time ever.

It airs December 5, for those of you with access.