Thousands of Londoners gathered in Trafalgar Square to commemorate the victims of the attack outside Parliament House in Westminster which left four people dead – including the perpetrator – and dozens injured.

Mayor Sadiq Khan spoke to the crowds of people, saying the vigil was intended to honour the dead and injured and also “to send a clear, clear, message – Londoners will never be cowed by terrorism”.

Khan noted that the victims of the attack were from different backgrounds and parts of the world. “London is a great city, full of amazing people from all backgrounds. And when Londoners face adversity we always pull together,” he said. 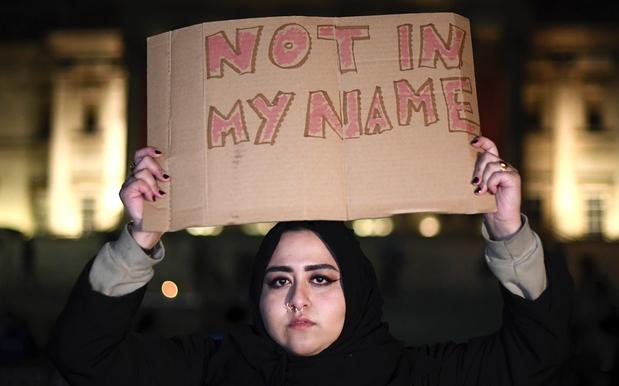 Acting Metropolitan Police Commissioner Craig Mackey also spoke at the vigil. “This cannot be undone, much as we would wish it. However we do get to choose our reaction and gathering here tonight shows exactly how we must move forward. We must stand together.”

“People have tried to tear this city apart with acts of terror many times before. They have never succeeded and they never will.”

A man lights a candle at the Trafalgar Square vigil in #London pic.twitter.com/SzqsfUZCCN