Besides containing a totally heinous piece about what men think women should wear (seriously, it’s just the worst – I’m not sure if it’s a comedic piece or what, for example: ugh, nope – I can’t even choose one), today’s Good Weekend lift-out from The Sydney Morning Herald is covered by a disarming portrait (not dissimilar from the one above) and features a profile penned by Jane Cadzow that attempts to finally get to the bottom (to varying degrees of success) of what it is to Be Lara Bingle.

Stephen Ward’s photos depict a striking and an impossibly fresh-faced Lara wearing some pretty nice knitwear and a Lover shirt. Alongside the profile’s central message (“The number one thing I want is credibility” touts the headline) the shoot read like the visual embodiment of Bingle’s renewed bid for a clean(er) slate – one in which Lara and her ‘Bingle-watchers’ are both no longer unsure of just what it is that she did to land herself this place in the public eye and one in which she assumes the mantle of model as entrepreneur; that is, one in which she designs your undies.

Not including the fact that the Good Weekend‘s ‘Get It?‘s and quiz are now offensively easy, here are some other things we learned from the Bingle bio in today’s paper, in which no slates were wiped cleaned and the cover shoot wasn’t the only disarming photo or fact revealed. 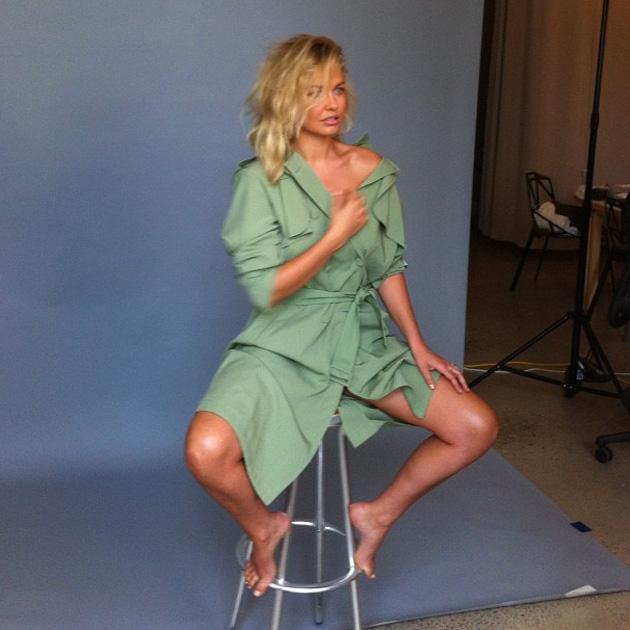 First things first, Cadzow posits the oft-quoted Conundrum of The Bing; that is to say, “Even for the most dedicated Bingle-watchers, the reason for her celebrity is vague… “People say to me all the time, like, ‘What do you do? What do you actually do?’… Yeah, it’s weird, I lose my words sometimes because I don’t know myself.” That’s a refreshingly honest observation, both candid and self-aware. A good first step. Next!

“Her ambition, she says, is ‘to have depth and substance’. The time has come ‘to stand for something, in particular one thing.'” That thing it would seem is designing lingerie, a not entirely unexpected but still slightly off-kilter choice for someone without a background in design. Maybe we could explore this avenue some more? 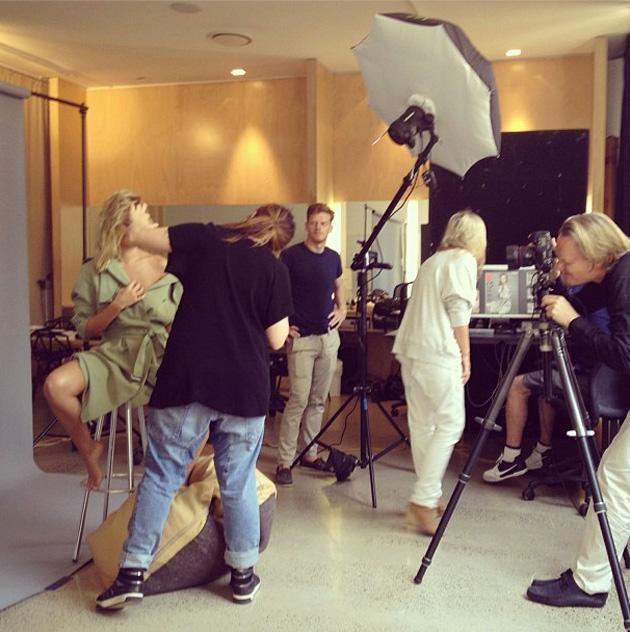 Sam de Brito, “author of the Fairfax blog All Men Are Liars,” and certified Bingle expert can and will wax liberally on the topic of/for Lara, as evidenced by his substantial contribution to the story and recent writing on the matter. This is from a June blog post: “I don’t know Lara, I’ve never met her, though I did yell “BINGLE!” at her when she passed my local cafe a while back… Now, can you please follow me on Twitter, Lara?” 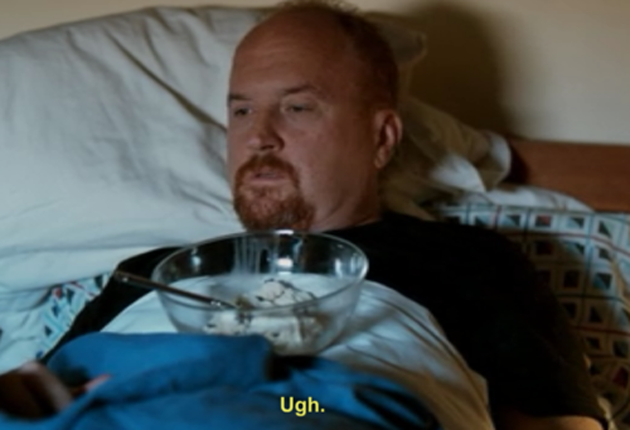 In a piece that was presumably intended to establish some career credentials or, at the very least, a semblance of personal growth and positive coverage, more column inches are given to what reads like a comprehensive CV of Bingle’s dalliances with ignominy than to any discussion of her latest venture; or how said desired credibility is going to be established. The answer unfortunately reads like a resounding: ‘not anytime soon.’ 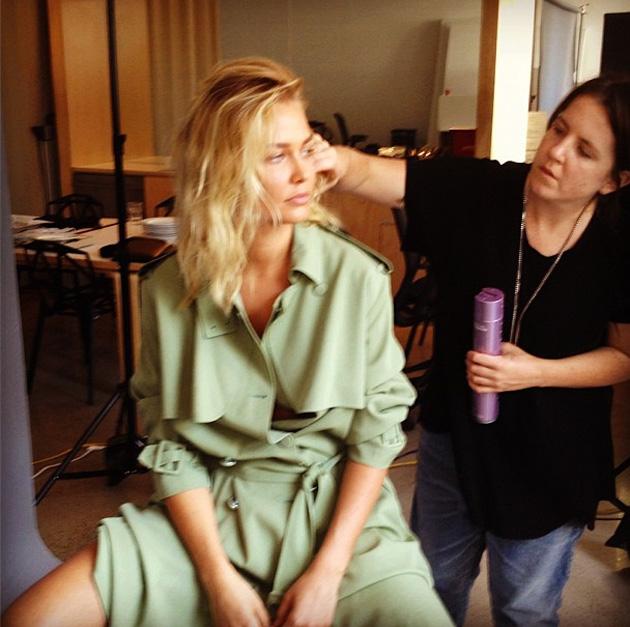 Maybe I spoke too soon. Here’s some legitimate career discussion: ‘Integrated creative strategists’ and ‘brand architects’ are being brought in to manage Lara’s adventure into your underpants drawer. Unlike a running list of gaffes, this sounds like something we haven’t heard before; please, do go on. One such brand architect, Simon Bookalil, notes that “There are very few people in this country who have the ability to influence an audience as much as Lara… Particularly females under 35.” This seems appropriate:

Dr. Anna Hickey-Moody, a lecturer in Gender and Cultural Studies at Sydney University, reasons that the vitriol directed at Bingle stems from, like most things, fear: “I think people are scared because she’s so appealing… Our national identity is so embedded in a thing like a cricket match that she became synonymous with threatening national pride.” That sounds pretty accurate, unfortunately.

Just as a side note, Good Weekend, the re-publication of “the controversial nude shower photo of Bingle, allegedly taken by AFL player Brendan Fevola” when Bingle was 19 and visibly unwilling well and truly made the rounds years ago. Its reprinting here is entirely unnecessary.

You can read Marieke Hardy’s entertaining take (down) on the piece here. You can buy the Good Weekend from your newsagent tomorrow because they’re definitely shut now. This weekend’s Get It is ‘Grid Iron.’