Qantas Just Dropped A Luxe Athleisure Range & Cool But What About Biz Class PJs For The Gym?

In extremely Qantas news, the airline has teamed up with Aussie designer Martin Grant on a limited edition athleisure-wear collection. Yes, it’s pricey as hell.

The capsule collection, created as part of Qantas’ centenary year celebrations, was inspired by the airline’s iconic logos from throughout history.

It includes cashmere sweaters, a hoodie, sweatshirts, tees, and a beach tote in Qantas’ iconic red and navy palette with some wattle yellow to represent our native floral emblem.

“This collection is all about classic shapes, comfortable styles and materials that are kind on the environment,” Grant, who also designed Qantas’ current uniform, said. “But the hero of the designs are the iconic logos that evoke so many fond memories for Australians.”

The fannnncy goodies can be purchased with Qantas Points or money, whatever floats your boat.

You can grab the lot exclusively from the Qantas Rewards Store from Tuesday 13 October, until sold out.

Here’s a little taste of it. 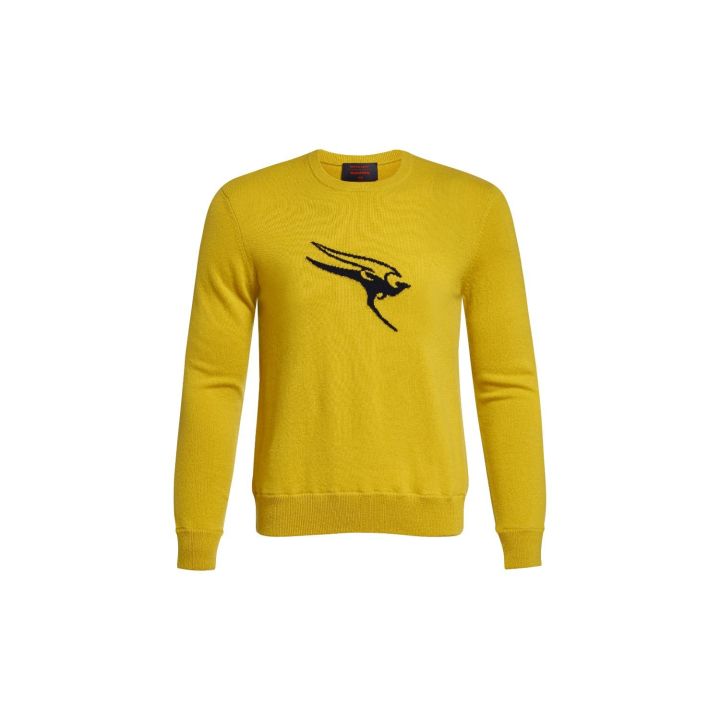 The sweater is 100% cashmere and features the 1968 Qantas Winged Roo design in navy and white. I assume it smells like money.

It also comes in navy. 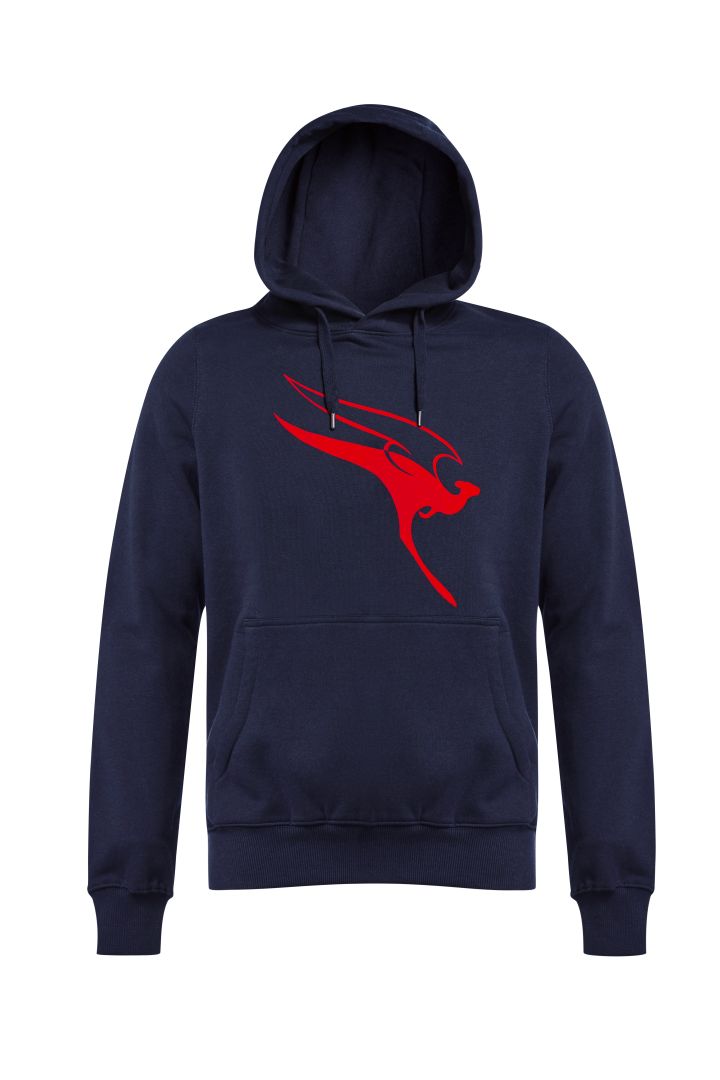 Similarly, this hoodie has the same 1968 logo as the cashmere sweater. It’s also 100% cotton. 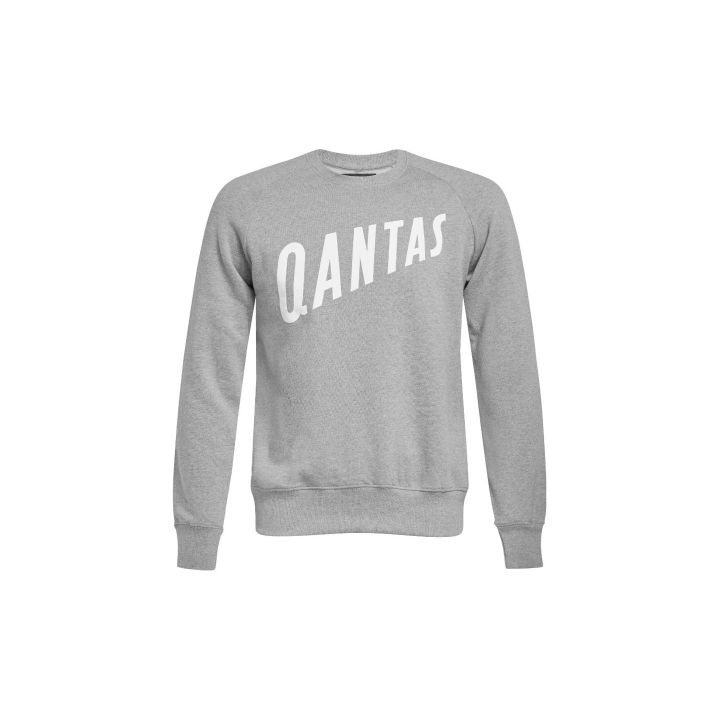 This baby comes in navy as well with the logo in red. 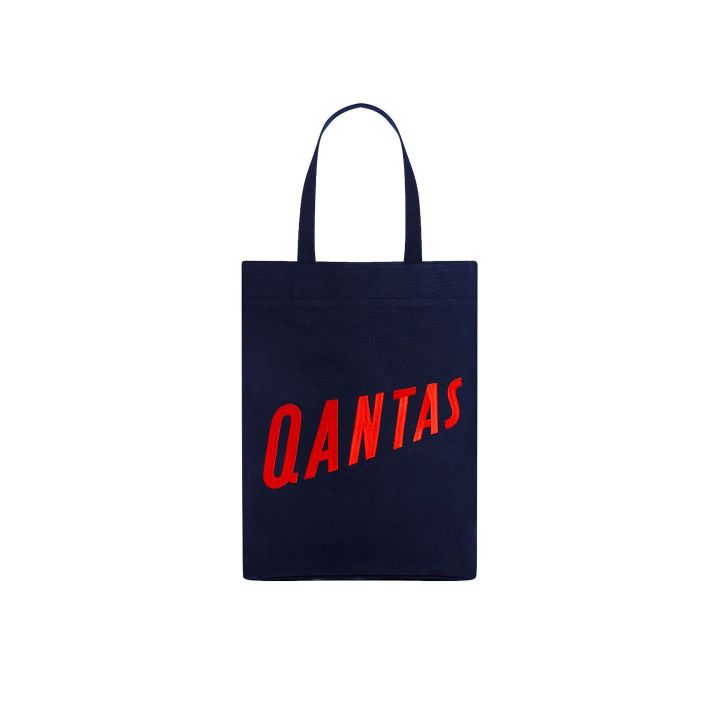 The price aside (three hundred and fifty dollars), this canvas bag is embroidered with the 1950 Qantas logo, and is made from 100% cotton.

READ MORE
HUGE: The Australia-New Zealand Travel Bubble Is Kicking Off In Two Weeks, But There’s A Catch

For those interested, Grant is also the designer behind Qantas’ International First Class pyjamas. You know the ones I’m talking about, you’ve definitely seen them before.

Anywho, the airline has released a whole slew of goodies this year to mark its centenary, including a damn coin collection.

Not gonna lie, this 1000 piece puzzle does look tempting. Love me a puzzle. 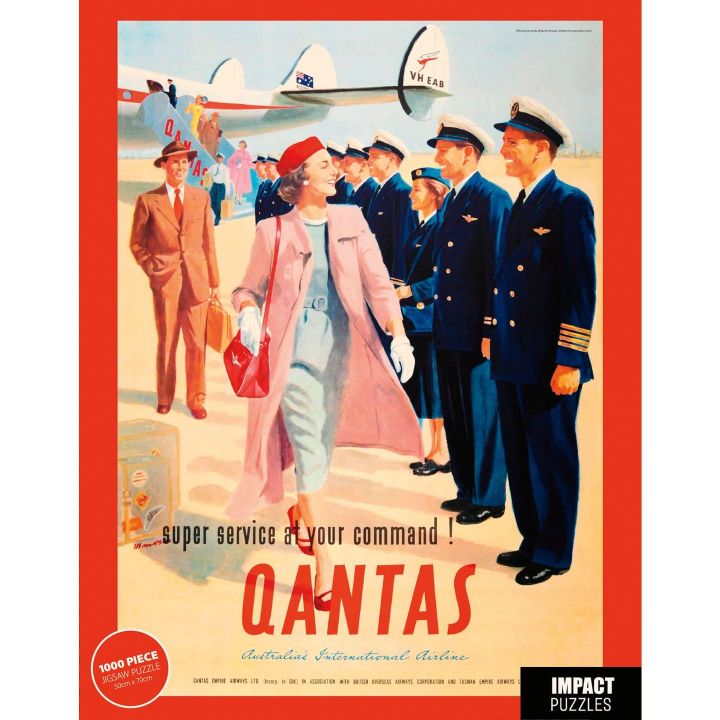 The artwork is based on vintage advertising for the airline from the 1950s, and measures at 50 x 70 centimetres.

You can check out the entire collection, right HERE.