Australian-raised model Ruby Jean Wilson has landed a major gig as the face of the Marc Jacobs Spring 2013 campaign to be lensed by fashion photography great, Juergen Teller. Marc Jacobs is obviously enamoured with the 18-year-old, after selecting her to open and close his Spring/Summer 2013 show at New York Fashion Week.

Ruby Jean is just the latest gorgeous Australian to front a campaign for the American designer, with Codie Young appearing as the face of Jacobs’ ‘Dot’ fragrance, as well as Andrej Pejic landing the Marc by Marc Jacobs Spring 2011 campaign – both of which were shot by Teller.

The incredibly photogenic pixie-like features of the Scottish-born beauty have put her on the radar ever since signing with Australian agency Priscilla’s in 2009, and now she’s signed with leading agencies around the world – Ford Models in New York, Elite in Paris, and Premier Models in London. This girl’s on fire. 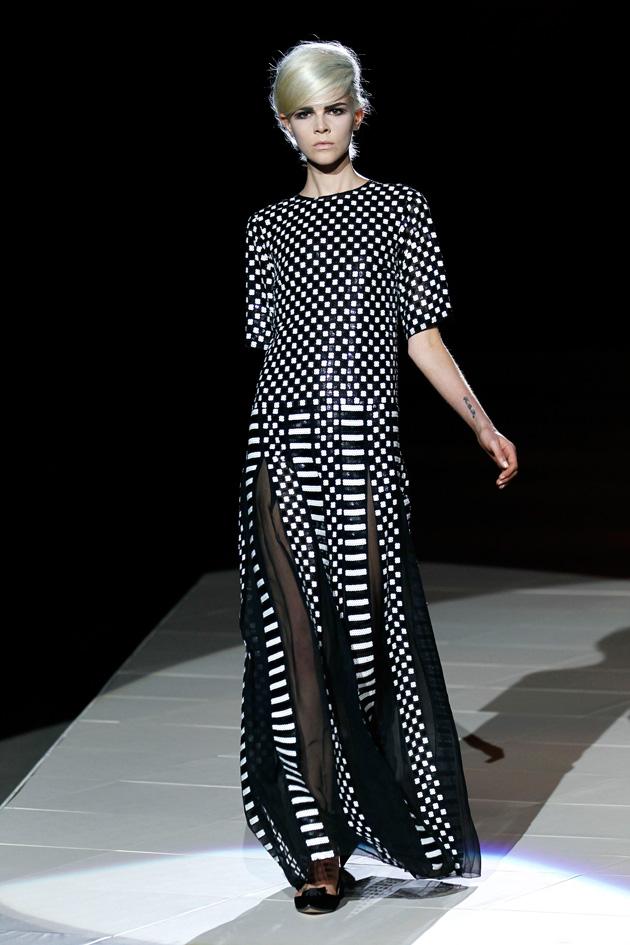