Over 400 Whales Beached Themselves In NZ Overnight & Only 100 Survived

WARNING: if you’re looking for some fluffy Friday ~content~ about whales frolicking in a cove, accidentally getting stranded, then returning to the sea in a ‘Finding Nemo‘-esque happy ending, then close this tab immediately. This horrible, heartbreaking story is NOT for you.

Anyone that is still here (and oh my sweet christ why have you chosen this for yourself), have your tissues at the ready.

Overnight in New Zealand, over 400 whales stranded themselves at a beach called Farewell Spit – it’s been the site of multiple mass strandings in the past, as the area appears to ‘confuse’ whales.

We’re heartbroken to report that of the 416 whales stranded, only 100 survived.

Conservation workers have spent the entire day on the beach trying to refloat the whales, and have told media that over 300 volunteers joined them in order to help save the whales.

More than 400 whales stranded on #NewZealand beach at #farewellspit at the tip of the South Island. Majority reported dead. @peta pic.twitter.com/1aoombKKEx

Department of Conservation community ranger Kath Inwood told the ABC that they had refloated the surviving whales at high tide, and then created a human chain to stop the whales from beaching themselves again.

“It can be really quite distressing seeing so many dead whales,” Ms Inwood said.

“People need to be resilient and handle that and then get on with what needs to be done.”

Farewell Spit is often described as a ‘whale trap’ – for some reason the area confuses them.

There’s plenty of theories about why, but the area has a long protruding coastline and sloping beaches, which appears to make it hard for whales to swim away. 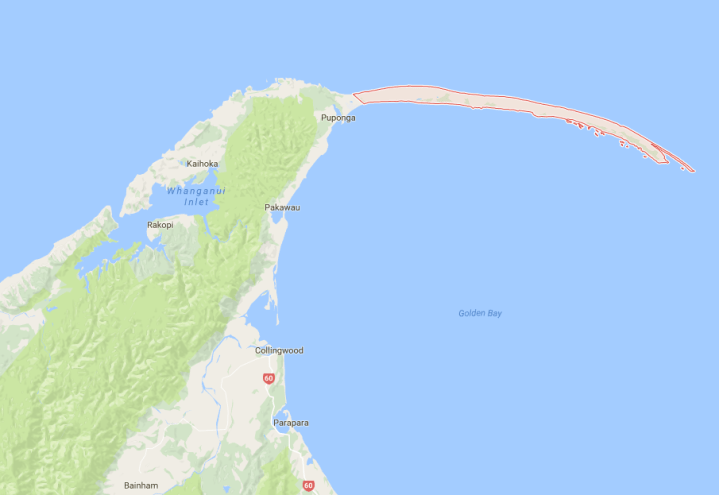 Inwood said that strandings occur at Farewell Spit a lot, but the sheer size of this one had come as a massive shock to conservation workers.

The Department of Conservation has put the estimated number of dead whales at between 250 and 300.

A huge shout-out to all the conservation workers and volunteers at Farewell Spit right now, your dedication is so appreciated.