Turns out being professionally good looking is great work if you can get it! It’s that time of year when the expert quantifiers at Forbes Magazine calculate which models are the world’s wealthiest. Compared with the top earners of 2011 the 2012 Top Ten has just two new additions, including Australian Victoria’s Secret Angel and pretzel-esque Reebok ambassador Miranda Kerr, as well as her fellow Angel Doutzen Kroes who made the list banking the fifth highest pay day from being a babe.

Let’s look at the top ten, shall we?

1. Gisele Bündchen – $45 million (age 31)
The Brazilian body and businesswoman has been sitting at the top of this list for at least three years running. It seems the world never gets tired of a beautiful bronze goddess. File under: NO DER! 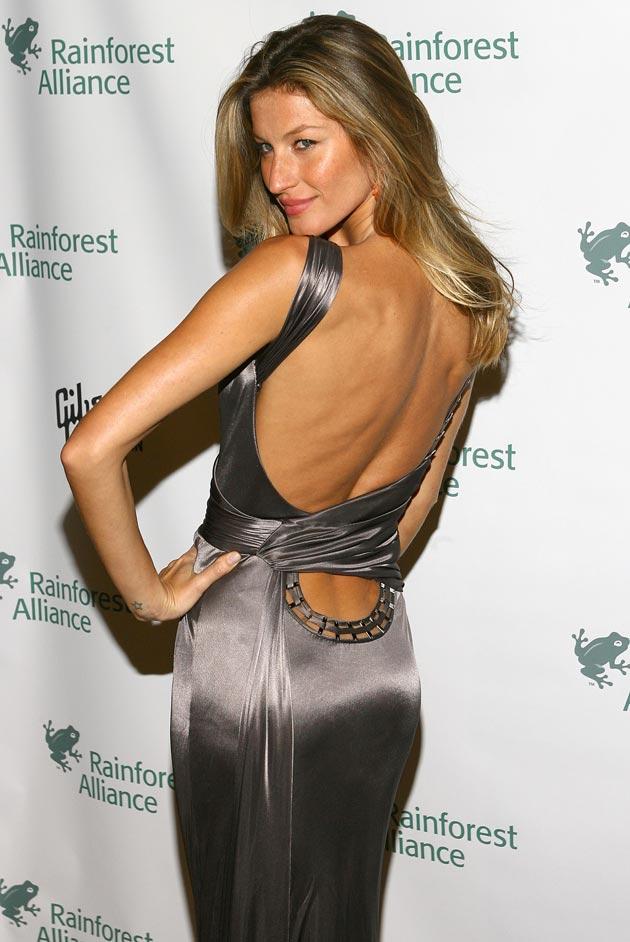 2. Kate Moss – $9.2 million (age 38)
When you are Kate Moss you never really have a bad year, but lately her stock has really soared with big contracts for Rimmel, Mango, Dior beauty, and a veritable dickload of magazine covers. Yes that’s right: dickload. 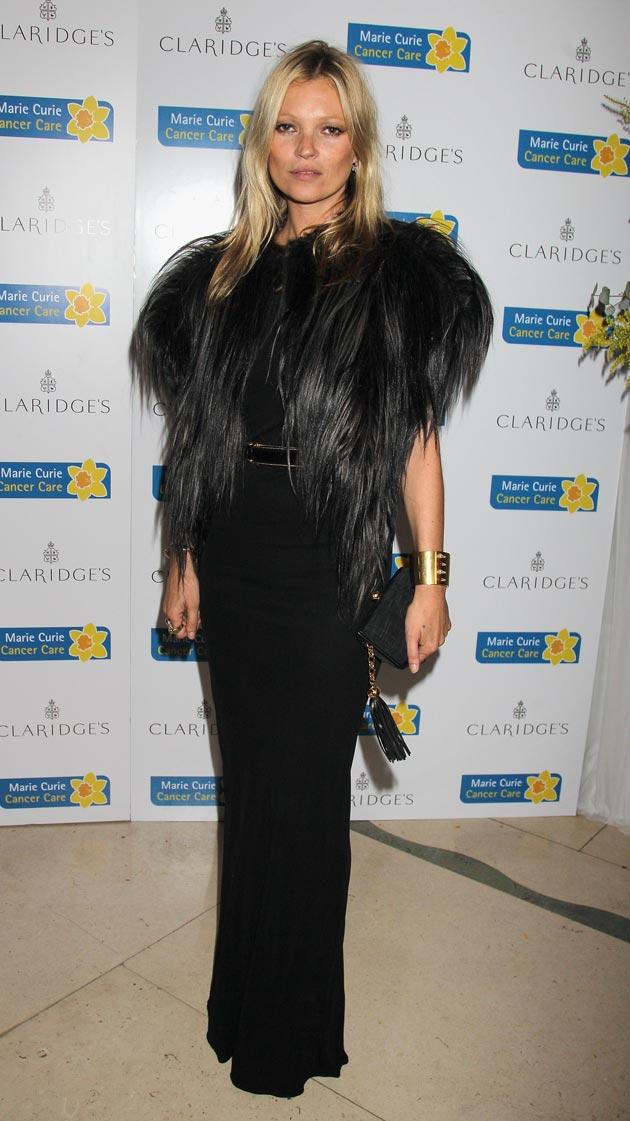 3. Natalia Vodianova – $8.6 million (age 30)
The insanely beautiful and evergreen Russian has had a boost this year through blue chip campaigns for Calvin Klein, Stella McCartney and Guerlain, as well as ongoing catwalk and editorial gigs. Has the kind of timeless delicate beauty that should be cryogenically frozen for future generations to admire. 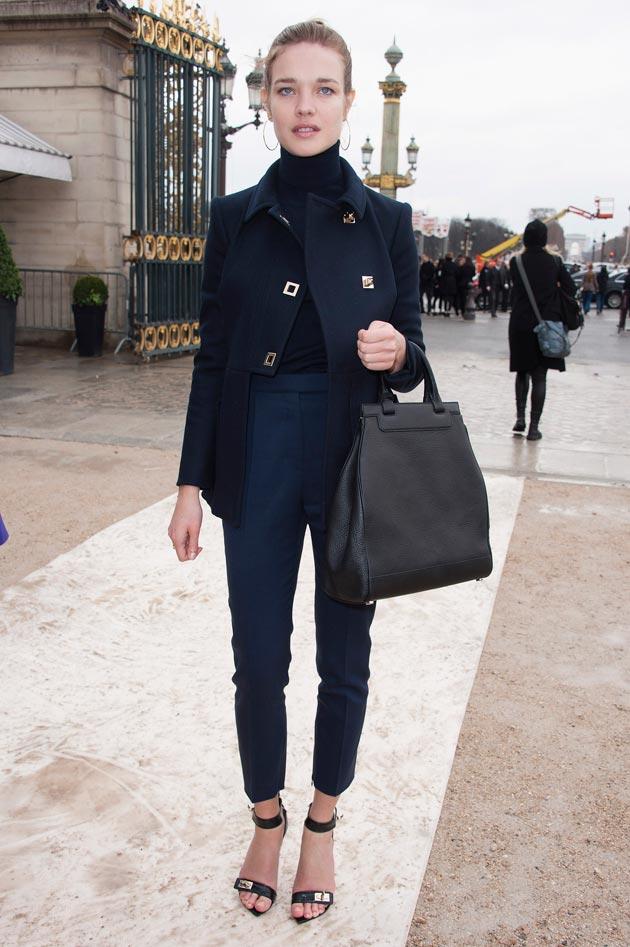 4. Adriana Lima – $7.3 million (age 31)
This Brazilian babe is one of Victoria’s Secret’s hottest property and *might* actually have perfect breasts. 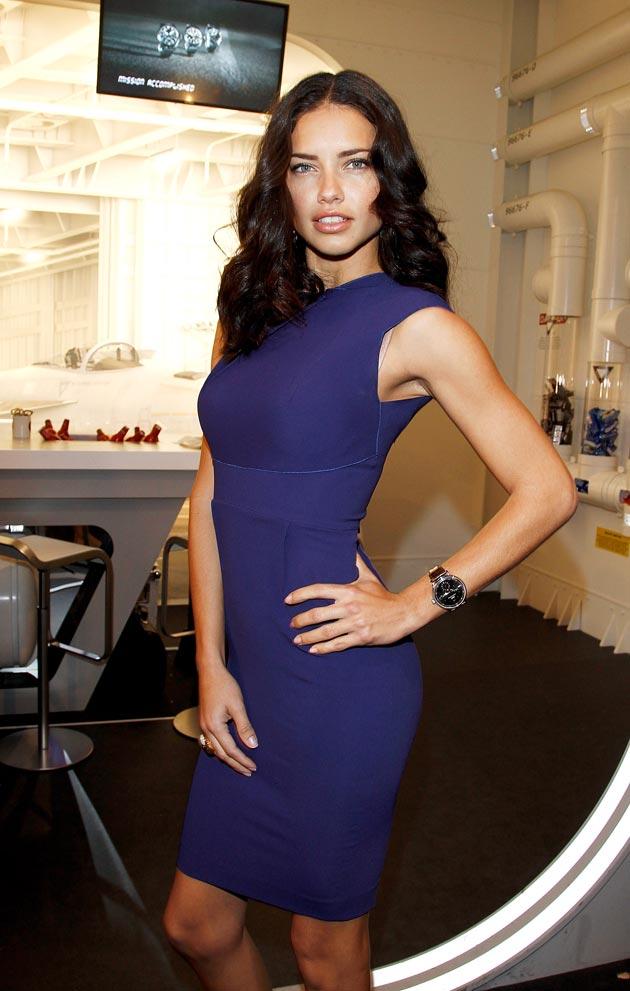 5. Doutzen Kroes – $6.9 million (age 27)
This curvy Dutch bombshell landed major contracts with L’Oreal, Tiffany & Co and of course Victoria’s Secret in 2012, in addition to embodying the woman of every teenage boy’s dreams. 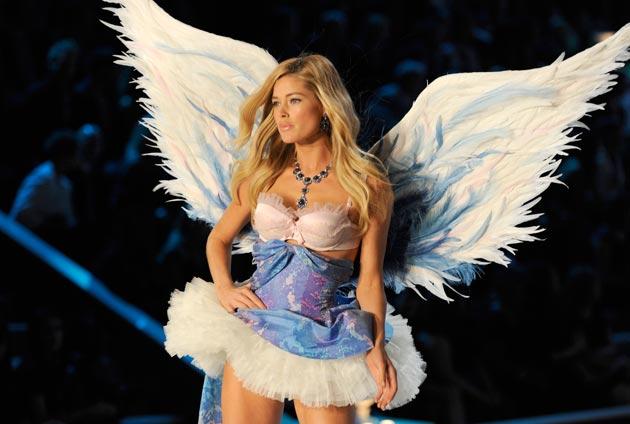 Image by Timothy A Clary

6. Alessandra Ambrosio – $6.6 million (age 31)
Yet another Brazilian VS Angel, Ambrosio also gave birth in March this year, so her work for big clients like Hugo Boss and covers on Love Magazine and V gave her an early cash boost. 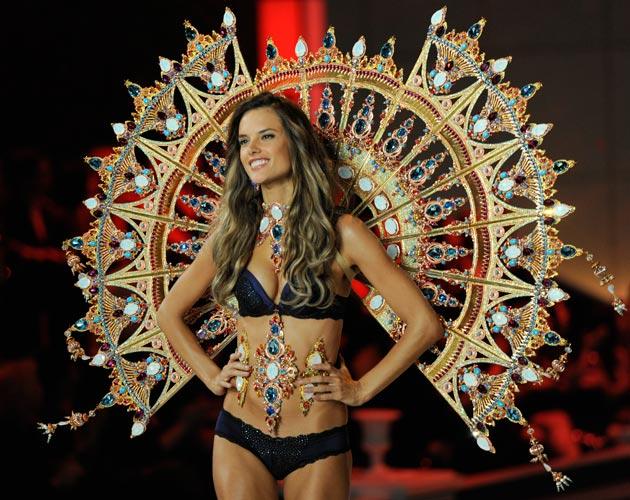 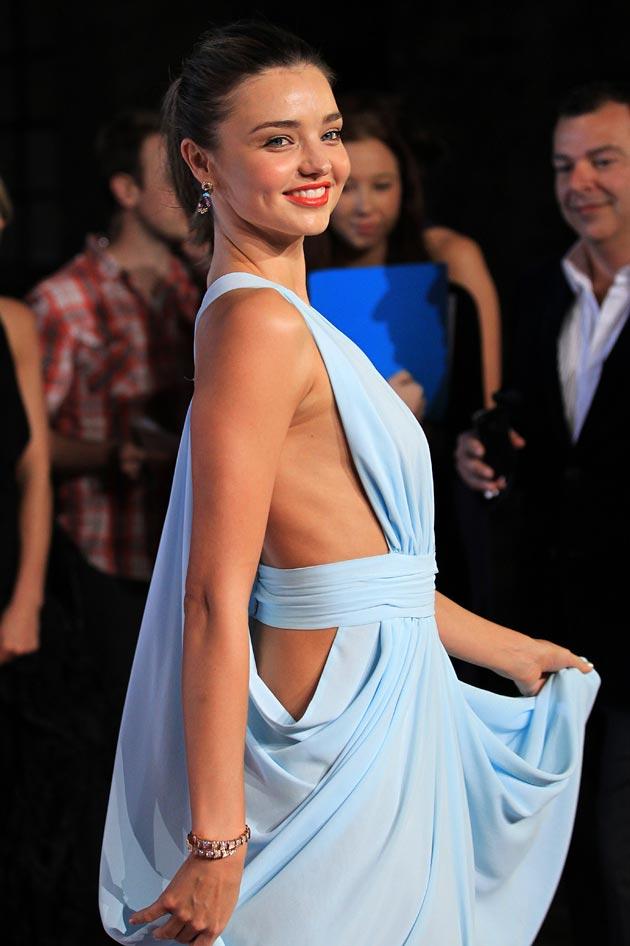 8. Lara Stone – $3.8 million (age 28)
Despite taking a self-imposed hiatus this year, this gap toothed Bardot fantasy still raked it in with DKNY, Tom Ford and Calvin Klein campaigns along with more magazine covers than you can poke a stick at. 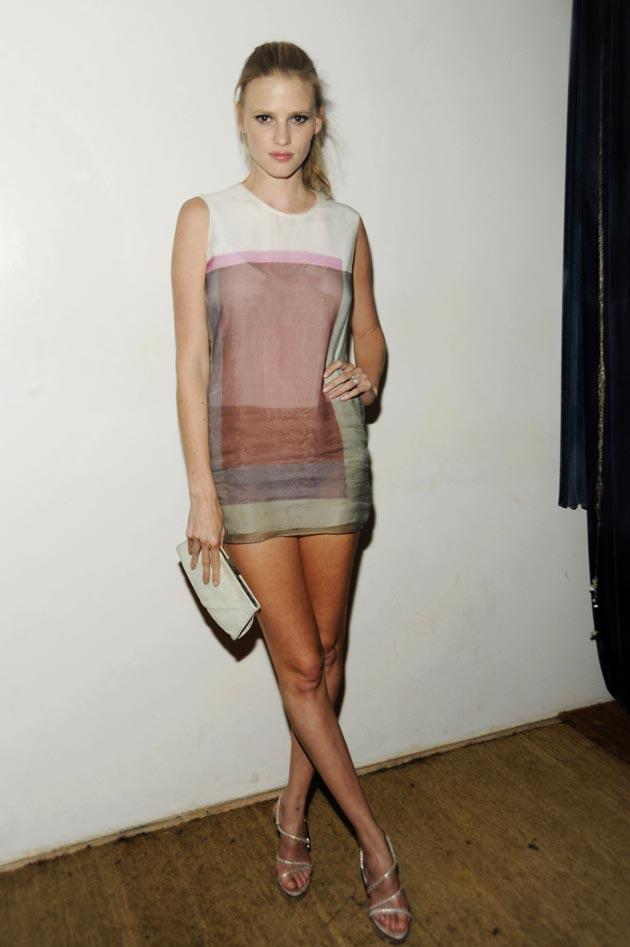 Image by Rabbani and Solimene

9. Carolyn Murphy – $3.5 million (age 38)
At 38 the American chameleon is the oldest of the bunch but after 23 years in the business is still as flawless as ever. Her ongoing contract with Estee Lauder and a stack of covers landed her on the list again in 2012. 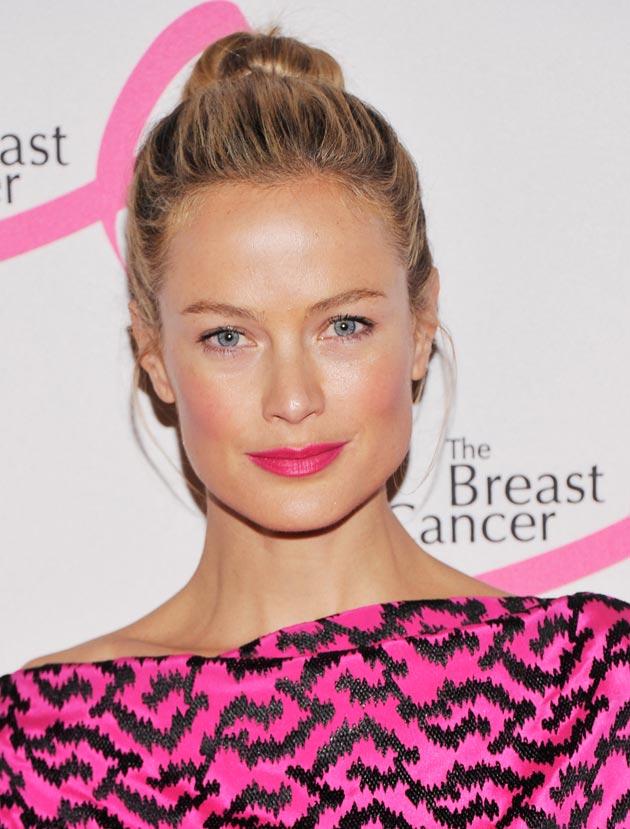 10. Candice Swanepoel – $3.1 million (age 23)
The adorable South African is the youngest model on the list but with so many magazine covers and campaigns for Versace, Prabal Gurung and Victoria’s Secret, plus several runway appearances it’s more than likely she’ll be creeping up the list by 2013. 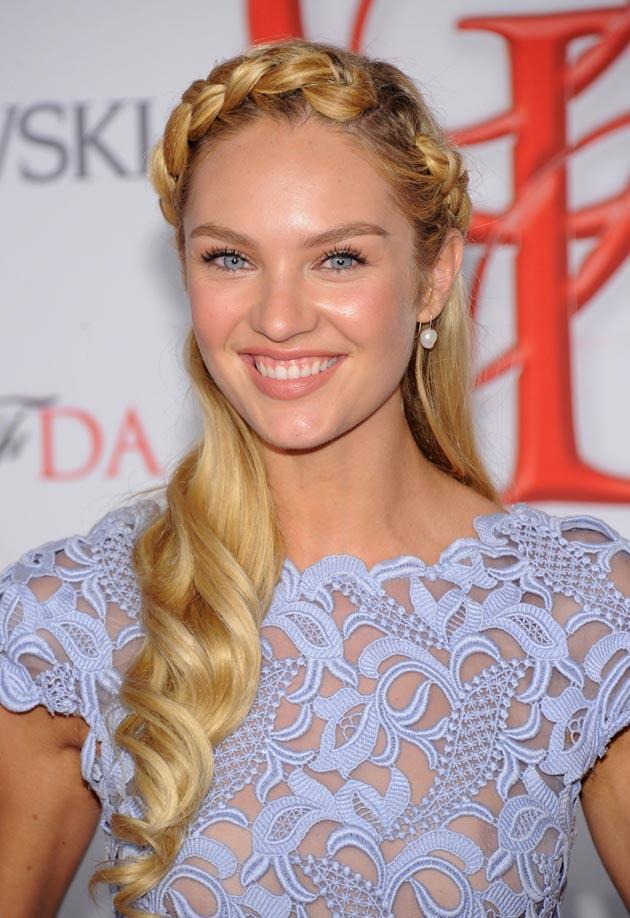