Ksubi Is Literally Shutting Up Shop Across Australia

ksubi stores across Australia will be shutting down and the online store has ceased trade as the beleaguered brand, once the denim-dealing darling of Australia’s high-end street wear corner, takes another step toward permanently tapping out of the industry.

Inside Retail reported that “Ksubi’s store staff were informed of the store closures this morning” and the brand’s future now lies in the hands of any potential buyers or investors interested in bailing it out following the lengthy period of turmoil since ksubi went into voluntary admission at the start of 2010.

ksubi’s remaining o-founders George Gorrow and Dan Single jumped ship on their creative brainchild in 2012 and 2013 respectively, and in the absence of a strong leader steering the brand – despite some impressive recent collections – seems likely to be on its last legs.

According to the website, the online store will be BACK SOON, so maybe watch this space… 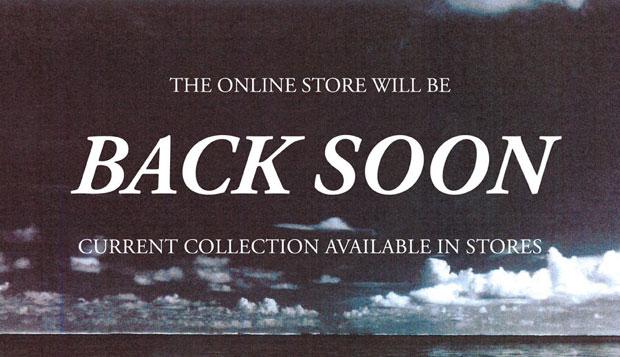