Jordan Askill Has Collaborated With Topshop 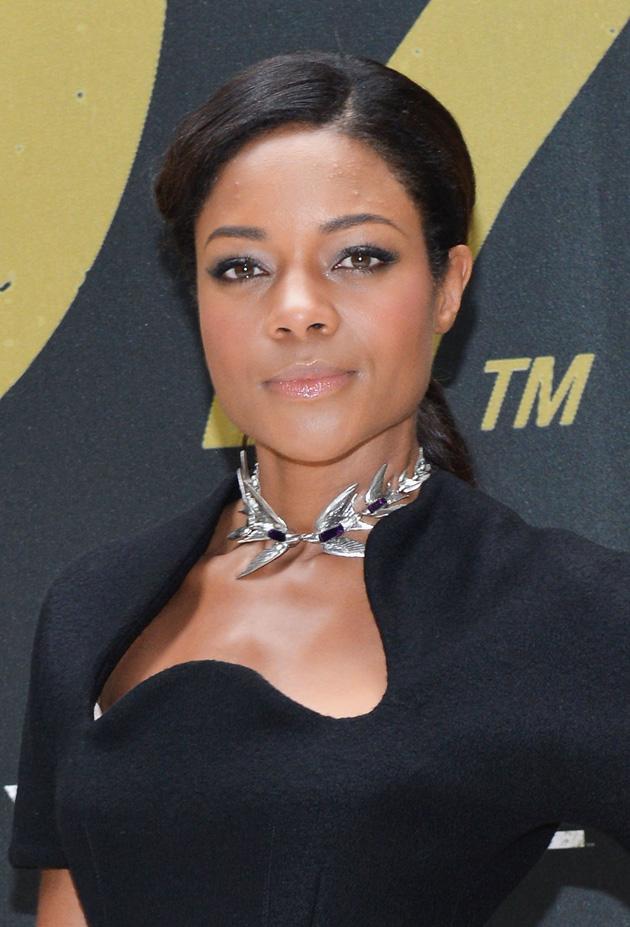 While details so far are scant – as is imagery – the collection probably won’t featured Fairtrade amethysts and instead revolves around carved panther faces (a favoured Askill motif, see below) rendered in black rhodium and gold plate on cuffs, rings and a large panther-head pendant that opens to reveal a hidden gem. 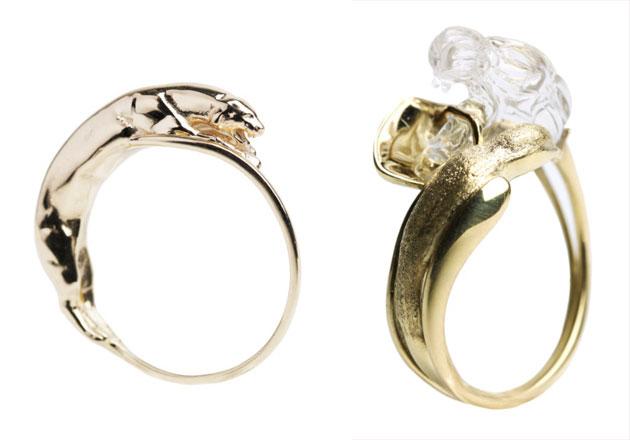 Askill told Metro, “I wanted to reach girls who couldn’t afford the designer stuff. Then I tried to give it the sculptural feel a lot of my pieces have. We worked flat areas with a slight texture, to give the heads the feel that they were carved out of stone.

I found it such a great experience. Topshop has been so supportive of me. And the focus on quality and getting the collection correct was amazing.”

The Jordan Askill x Topshop collection will be available in UK stores mid-November, and here probably not long after. We’ll keep you updated.

In the meantime, here’s Jordy earlier this year at the Elle Style Awards, where he won the 2012 Jewellery Designer of the Year award, presented by the radiant/levitating Special Agent Dana Scully. 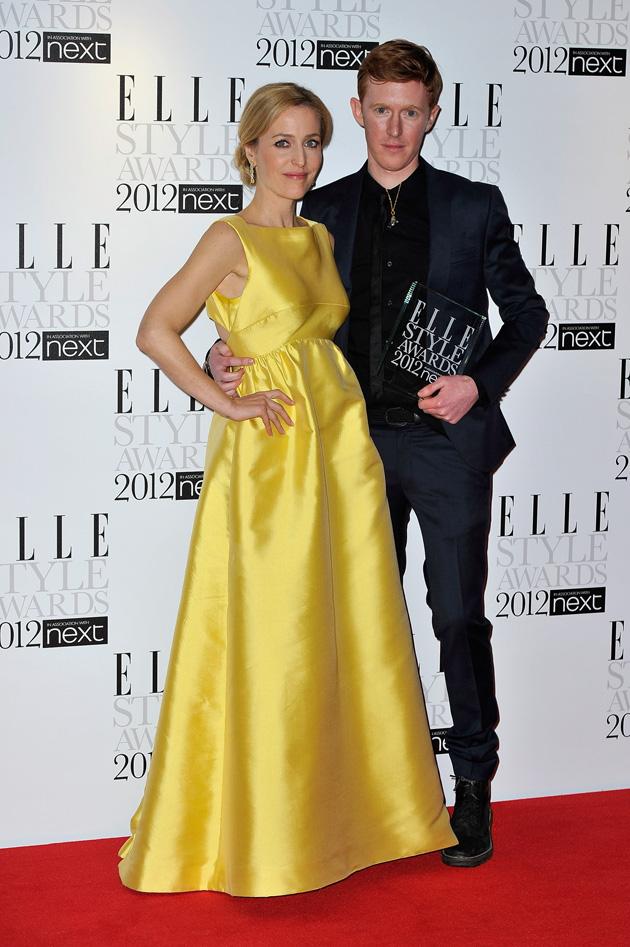 Photos by Gareth Cattermole and Slavin Vlasic via Getty