Jay Alvarrez, who until v. recently was one half of one of the most ludicrously popular couples on social media, has rebuffed one of ex-partner Alexis Ren’s saltiest, body-shamiest put-downs. Specifically, the one about the size of his dong.

ICYMI, these two made a name – and beaucoup bucks – for themselves by inspiring wanderlust and regular ol’ lust on Instagram. They had a falling out, and Ren claimed Alvarrez checked out when it wasn’t “good for his business anymore.”

She also made that crack about his wiener, telling her sizeable Twitter following it wasn’t all that and a pack of chips. Now, seemingly okay with brushing the “business” allegations off, Alvarrez posted an Instagram story about his goddamn penis.

It’s graphic. It’s the bro-iest thing that’s ever been done. It is an explicit cry for help that we, as an audience, are implicitly unable to respond to. And it’s… well, look. It’s a dick. 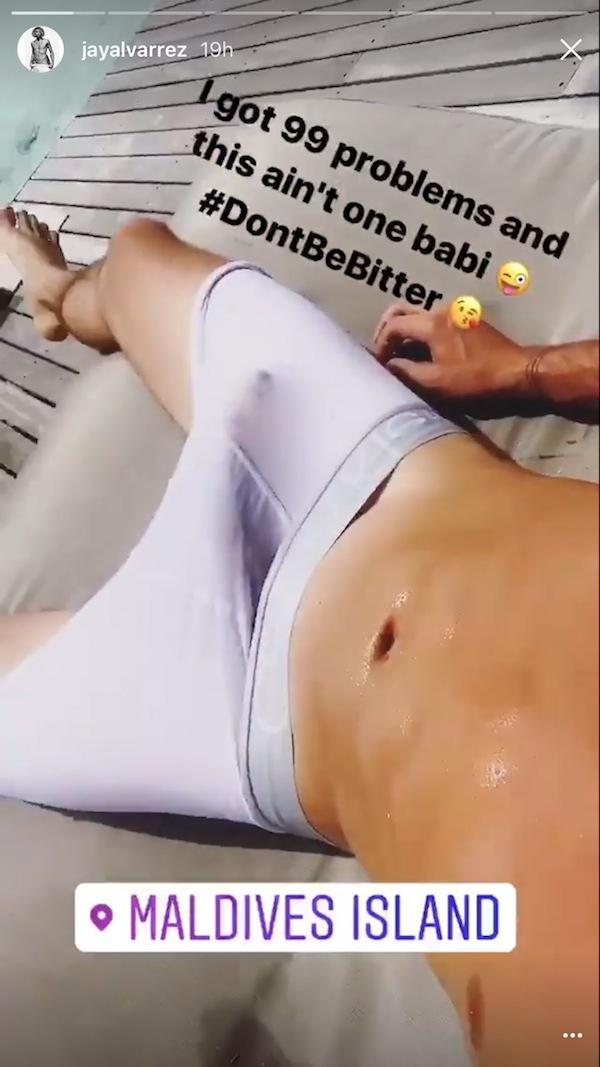 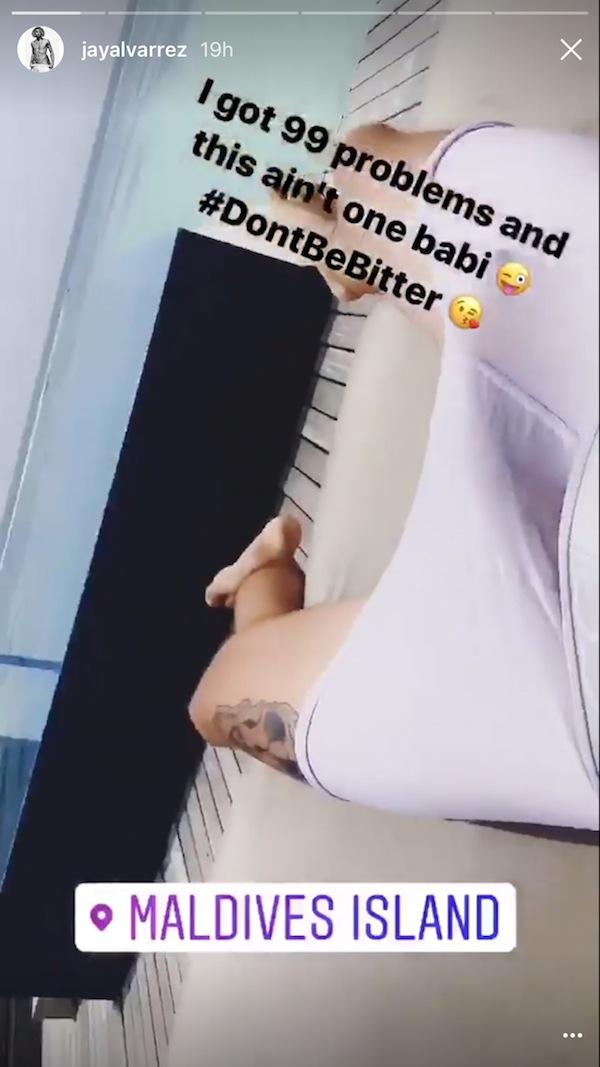 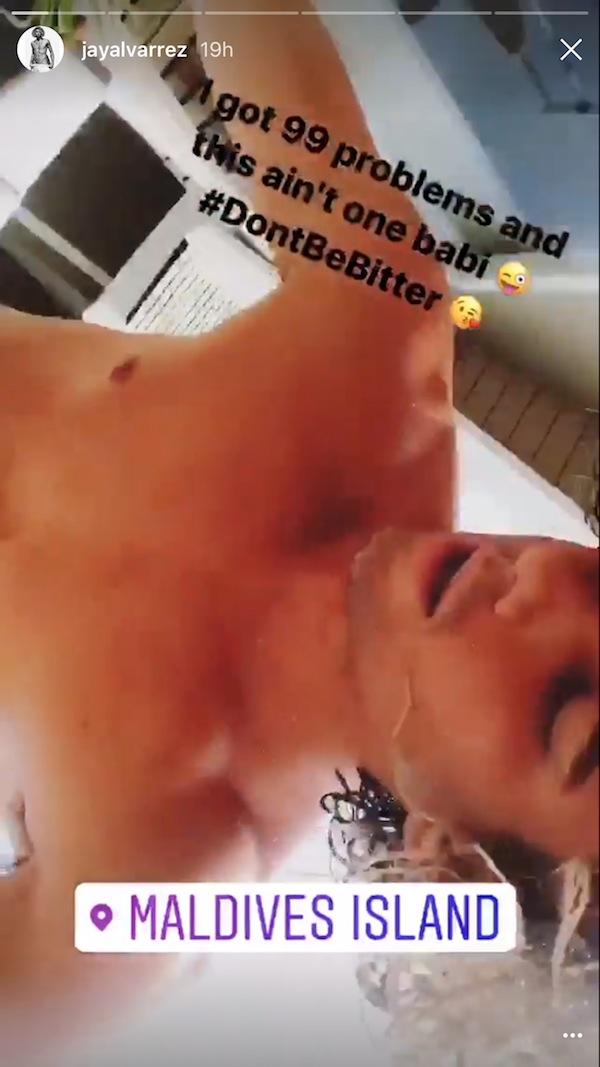 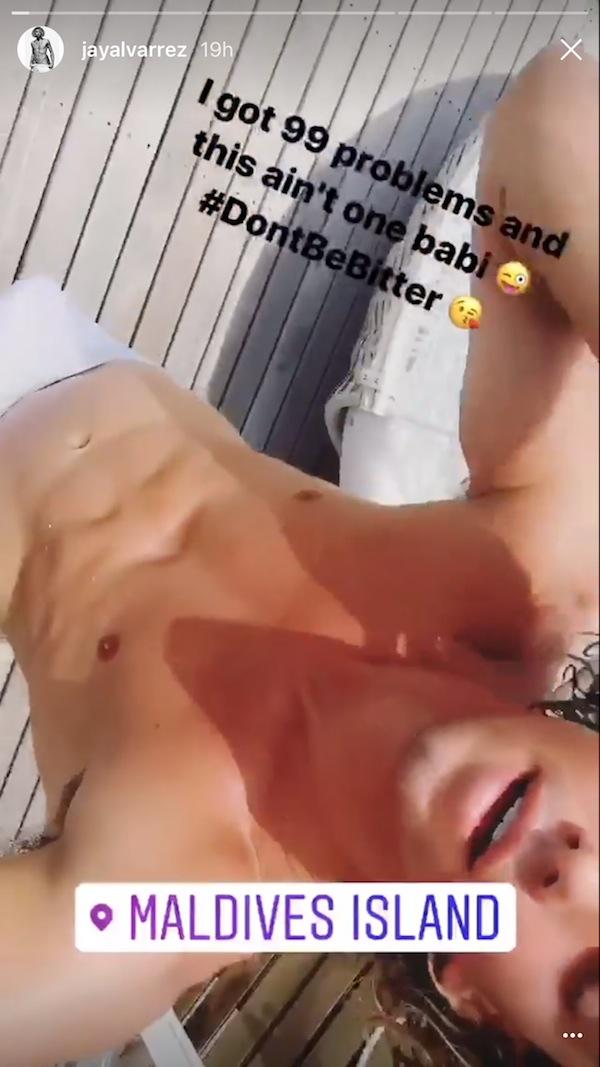 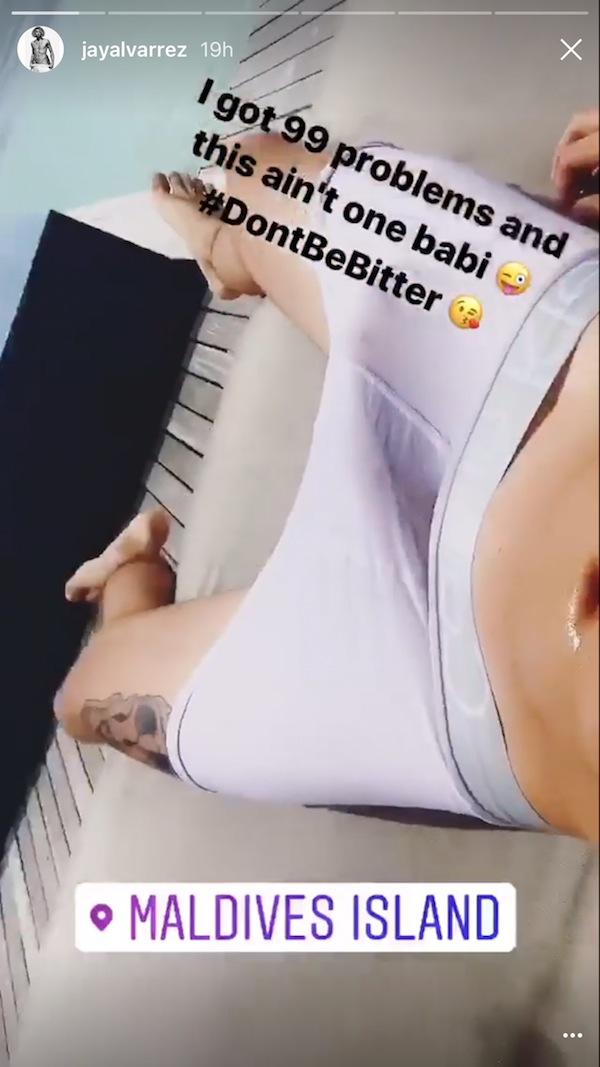 Here it is in video form, if you feel so inclined:

Alvarrez also had a go at Ren for body shaming:

Body Shaming is never cool in any gender or situation.. Making someone feel bad about how they naturally are is only showing your weakness

Congratulations on the genitalia, mate. We are literally unable to comprehend where this spat will go next, but we’re thankful it at least involves the (meagre) covering provided by some Calvins.