PEDESTRIAN.TV has partnered with Nespresso to celebrate small things that have big impact. In an ode to ‘it’s not about how big it is, it’s how you use it!’ (*winks seductively*), they’ve just released their tiniest coffee machine yet – the Essenza Mini. Offering uncompromised quality, it is the perfect solution for coffee lovers looking to save on prime kitchen bench real estate. Learn more about Nespresso’s Essenza Mini machine.

Look, given the economical climate and those dastardly forces that be (read: housing bubble and its bedfellows) it’s likely you’re currently living in an apartment or terrace. While their size isn’t ideal, generally speaking it doesn’t mess around too much with your day-to-day existence.

BUT, seeing as your joint isn’t of Gatsby-like proportions, the thought of hosting a party can seem daunting. Like, “Why would I ever consider doing that” levels of daunting. Guess what? It’s about time you ditched that way of thinking, because it’s looking like we’ll be stuck in cramped spaces for ages.

We sourced tips and tricks internally from fellow small-space-dwellers on being the ULTIMATE host and we’re hoping the below will help you break free of your literally confining shackles to live your most I’m going to entertain at home more often life.

PUT THE SKELETONS BACK IN THE CLOSET

While your lil’ knick knacks that are scattered around your home might increase the ambience when it’s just two or three of you, it’ll do nothing but make your place feel cramped when you’re having a blowout. Our advice? Put them away with the ferocity you’d take to closing your online shopping tabs when bae gets home. Besides, if they’re delicate in any way, they’d probably get destroyed while your party’s going down.

STAND UP FOR WHAT YOU BELIEVE IN

Guessing your seating offering is a tad limited given the size of your crib, yeah? Worried about sacrificing space to bring in more? This might seem outlandish, but we reckon you should get rid of all of them. Yep, as in ship ’em over to your neighbour’s place or something in that vein. Having no chairs means everyone has to, y’know, stand. If everyone’s standing, there’s more room overall. Besides, chairs just end up being the vessel in which groups can keep to themselves – if you want people to mingle this is the best way to subtly enforce that.

THE LATE BIRD GETS THE WORM

Are you thinking “my house legit couldn’t hold 50+ people”? We won’t argue with you on that because it probably can’t. We also know that narrowing down your extended group of mates to an achievable number (say 30) without someone spitting it is out of the question too. So, just invite everyone a week before. Odds are a lot of people won’t be able to make it as they’ve already got plans locked in, so you’ll still look like a good pal for inviting them without having most of them rock up. Of course tell the people you really want to be there with more notice on the DL.

While you might have grand ambitions of cooking up some funky pasta dish from Nigella Lawson‘s newy, it’s just too much of a hassle. You’ll have to serve it in something sizeable, which means you need to have a space to lay it out – and space is not on your side in this situation. Additionally, you’ll need a large objects to serve it in, and everyone walking around with a large plate or bowl is going to make everything feel x10000 more cramped. Keep your food offering to a few lush cheese boards where people can serve themselves bite size portions without the fuss.

PUT YOUR FOOT (TRAFFIC) DOWN

Speaking of laying out lush cheeseboards, when it comes to serving anything in your humble space, make sure you’re choosing spots with foot-traffic congestion front of mind. Don’t put your punch next to the cheeseboard. People who are getting around your brie will get in the way of those getting around your goon-heavy concoction. Ain’t nobody got time to be waiting on people fucking around with water crackers. Spread everything out so folks don’t get clumped up in one spot.

GIVE THINGS A NEW LEASE ON LIFE

In this situation, your window sill is no longer a window sill – it’s a goddamn bar. Same with your kitchen sink – it’s now an esky filled with ice to keep everyone’s vino chilly. If a surface isn’t serving a purpose, either remove it or give it a new one. Everyone has to chip in on a good party, including inanimate objects.

LEARN HOW THE PROS DO IT

Don’t get us wrong, we know how to throw a party in any iteration. We will admit, however, that there’s folks out there who best even our sublime abilities. Two such people are Nathan Jolliffe and Yan Yan Chan. They joined forces last night and produced, what was arguably, the best shindig in Sydney this year – Nespresso’s house party to launch the new Essenza Mini.

Some of our favourite elements of the affair included: a champagne tower, Nespresso-infused dishes catered by Surry Hills’ Butter (such as chicken sliders with coffee-infused mayo and coffee glazed chicken tenders), Nespresso martini slushies made with their Ristretto Decaffeinato, a ‘pimp your donut’ dessert station, sneaker showroom, photo booth, a late night cheeseboard, specialty cocktails (like The Essenza Mini Century, Roma Martini and Volluto Bubble Tea) and a whole lot more. 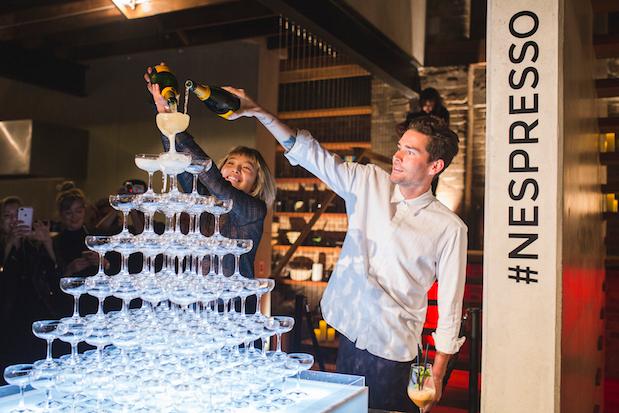 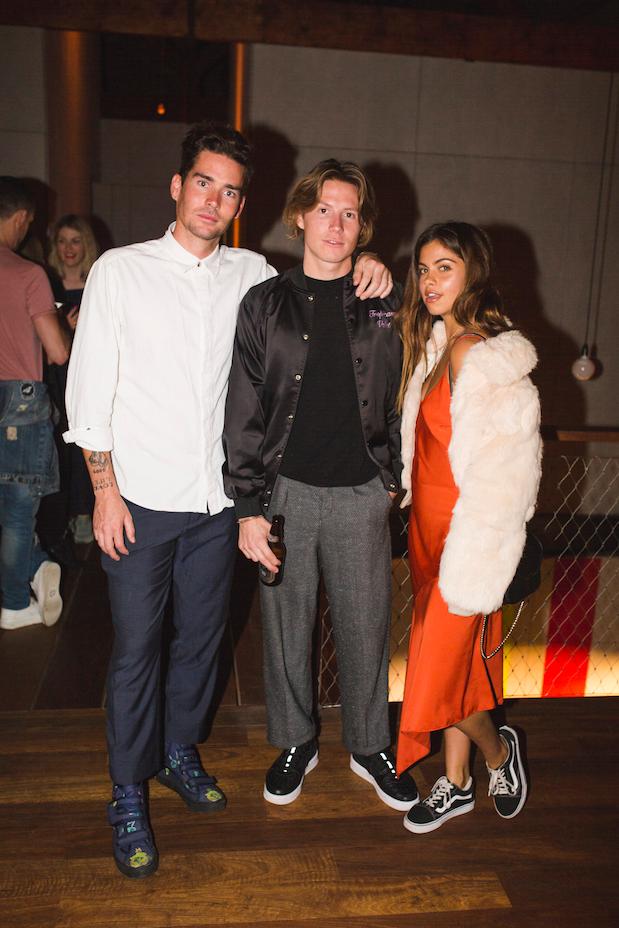 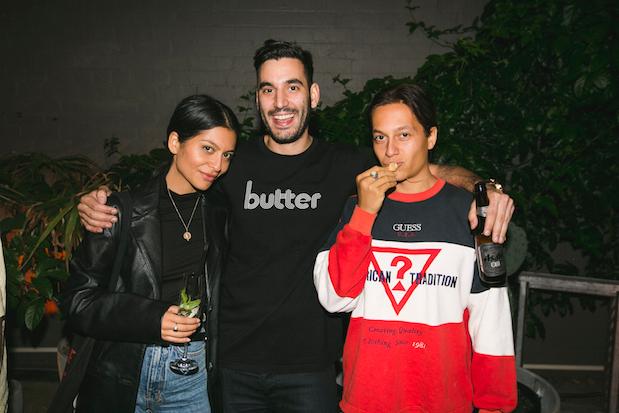 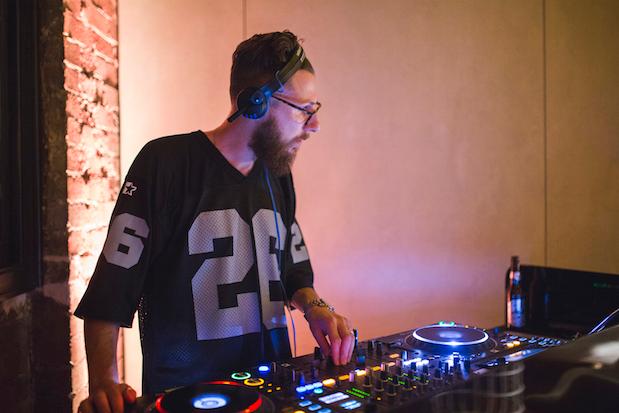 yd.
There are no more articles to be viewed