All the clothes that have sat in your wardrobe for months and months, untouched.

Your old smartphone bc after a year and a half you’ve already convinced yourself you need an upgrade.

Those soy candles you made to start a candle business with your best mate but then you fell out because she was being a dick and now you have all these damn candles in your house, like wtf.

Not okay things to sell on Gumtree:

Memorabilia from a modern historical period which saw a ruthless dictator slaughter millions of people purely based on the colour of the skin, their sexuality, or their religion.

Yet surprisingly, there’s plenty o’ racists people who aren’t following the simple advice above, because it’s being reported that Gumtree currently has a “roaring” Nazi trade.

According to News Corp, people have been selling Adolf Hitler coins, Hitler Youth badges, swords, eagle pins, Third Reich Faithful Service medals, belt buckles, police hats, Mother’s Crosses (some even with Hitler’s signature on the back), and flags patches and pendants all emblazoned with the Nazi swastika.

Some of these items were reportedly sold for prices up to $2000.

Here’s some of it! 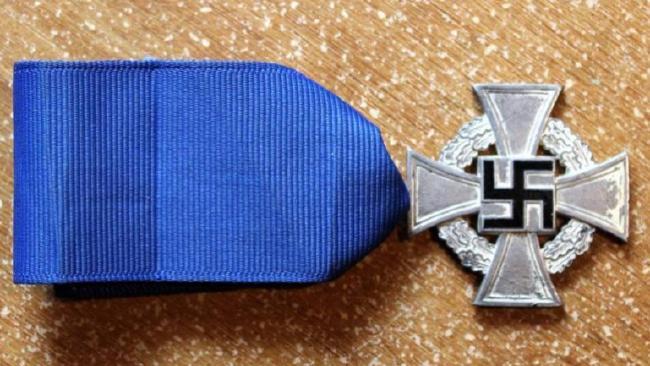 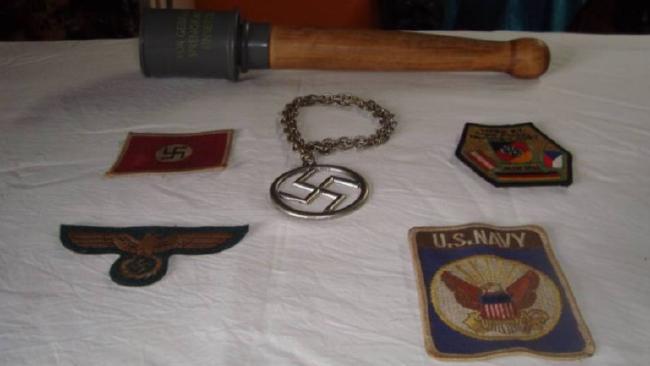 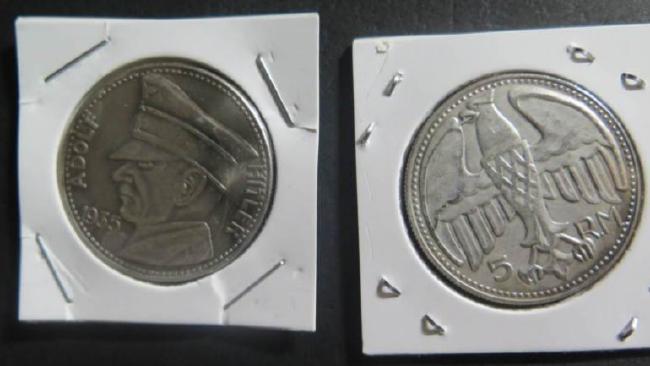 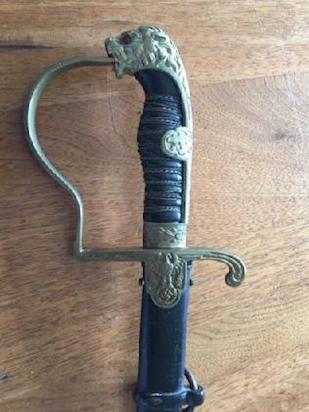 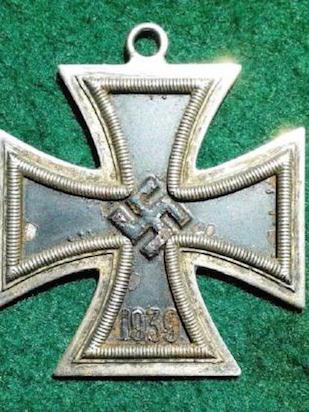 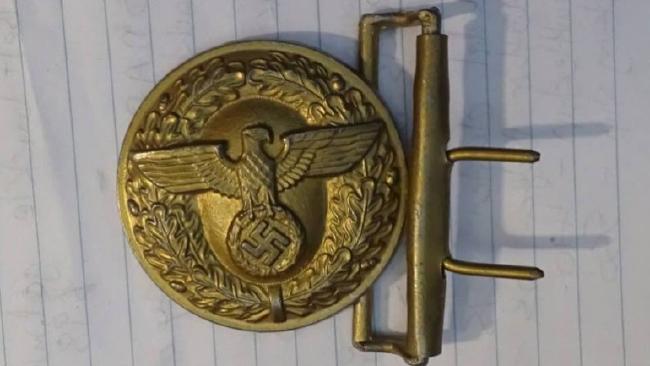 “Most of the people who buy [Nazi memorabilia] are educated, hardworking people. Tradesmen, people in the professions — architects, doctors, lawyers, all sorts of people.”

However, Jewish community leaders have called for Gumtree to ban the sale of Nazi memorabilia altogether. Dvir Abramovich, chairman of the B’nai B’rith Anti-Defamation Commission has expressed his disgust, saying he’s “deeply distressed and outraged”.

“Gumtree, which is owned by eBay, is responsible for the items that are advertised on its site, and should not put out the welcome mat for genocide and intolerance as represented by this Nazi paraphernalia.

It’s appalling to think that Gumtree is benefiting financially from the peddling of this noxious material to millions of consumers, and must realise that Australians expect better.

By making these hate items easily accessible, they are re-victimising all the innocent lives extinguished by Hitler’s evil acts.”

It is inexcusable for Gumtree Australia to help normalise this repulsive trade which promotes and celebrates the murderous anti-Semitic ideology of the Third Reich.

I am sure that Neo-Nazis, racists and radical groups, who cannot hawk their nasty materials to traditional sellers, are delighted that this vile content, which glorifies white supremacist agenda, and which dehumanises Jews, is available for purchase.”

A spokeswoman for Gumtree with a statement saying,

We have a broad policy regarding offensive material because we want to ensure we capture the wide range of items which could be deemed offensive. We encourage the community to report any offensive ads, including those for Nazi memorabilia, so we can investigate and remove, if necessary.”

Marriott
There are no more articles to be viewed