Celeb collabs are hit-and-miss. Sometimes they’re, well, shithouse – clearly designed by someone other than the celebrity in question and simply there to sell based on the name behind them. But then there’s the ones that kick ass. Like Gigi Hadid‘s new collab with Reebok. Definite kick-ass territory.

A preview of the collection dropped last year, but as of today the whole thing is up for grabs, and it’s GOOOOOD. 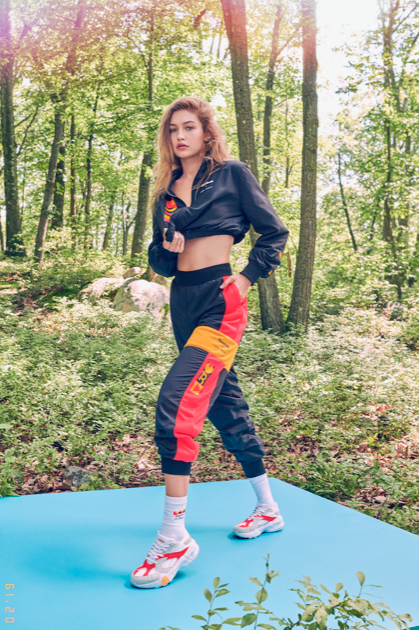 Think matching trackies that Kath Day-Knight would froth, you know? Like so 90s its cool again vibes.

Gigi said of the collection “I wanted to take classic Reebok clothing patterns and shapes and incorporate new cuts/drops, fresh colourways and fabrics/fits that I knew would be comfortable to workout and sweat in.” 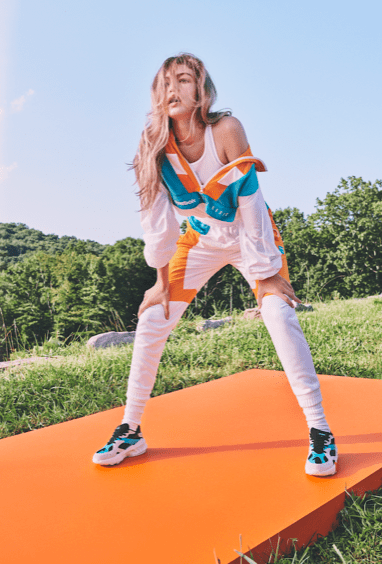 A few sneaks and some tees dropped late last year, but the new stuff is like 90210 fitness gear, and we’re 100% here for it. Here’s the stuff we love most.

You can cop the full collection on Reebok’s Aus site here, as of right now. Heads up, we reckon most of this’ll sell out quick smart.

Electrolux
There are no more articles to be viewed