Oyster #91 explores fame and duality though separate covers and a stunning black and white shoot with media whipping girl and much maligned starlet Lara Bingle. Shot by Stephen Ward and Georges Antoni, Bingle is afforded her own Black Swan/White Swan moment with each photog offering their own interpretation of the divisive Sydney beauty. Hint: Ward captures the demure side while Antoni goes for hard-edged glam. Styling, hair and makeup follows accordingly with stylist and Fashion Director Imogene Barron opting for statement pieces like a Burberry motorcycle jacket and House Of Fetish metallic crop top for Black-Swan-Bingle while White-Swan-Bingle tones it down in demure wares from Josh Goot and Chanel. The transformation is deftly realized, an idea that extends to the magazine itself. 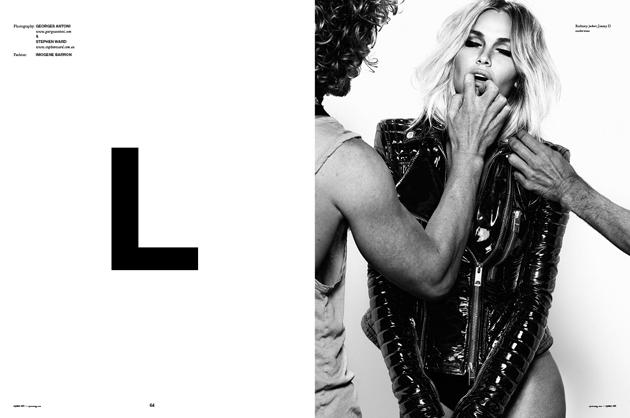 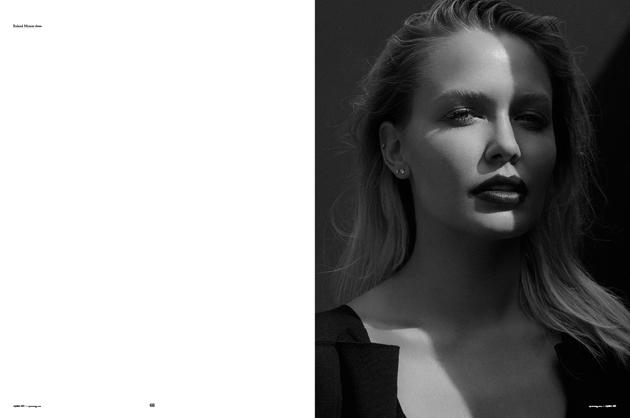 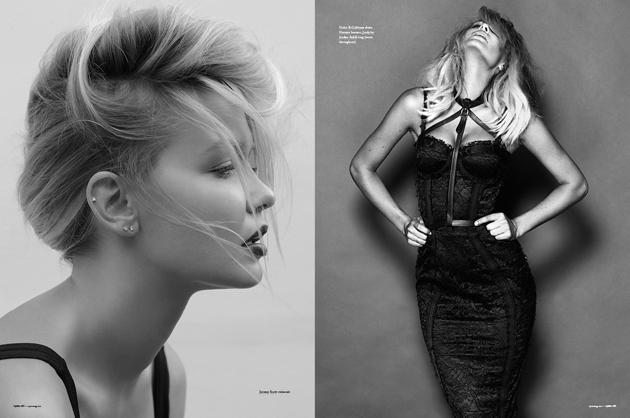 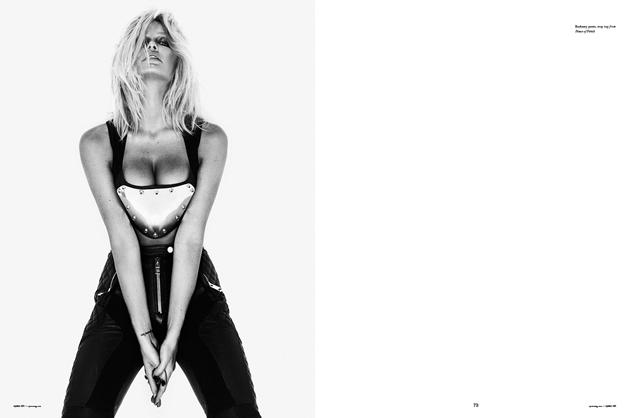 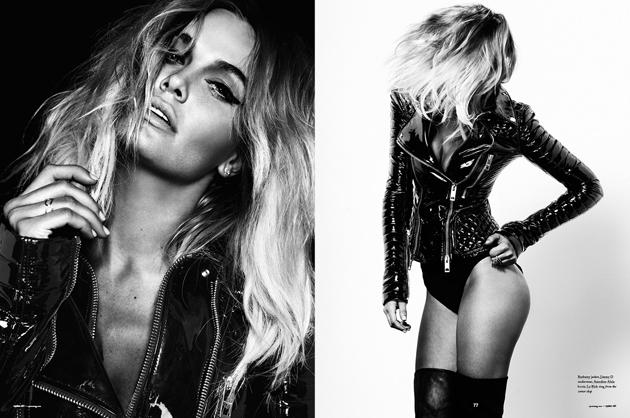 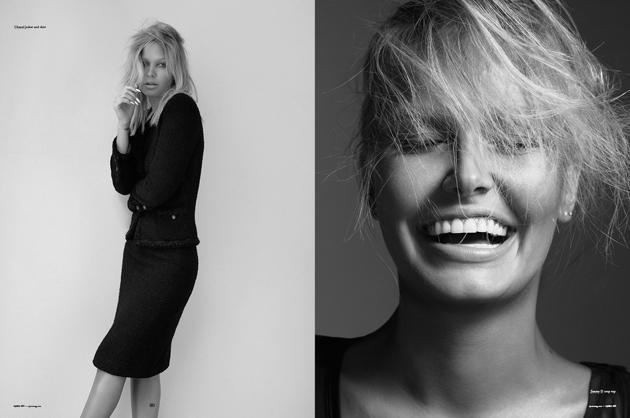 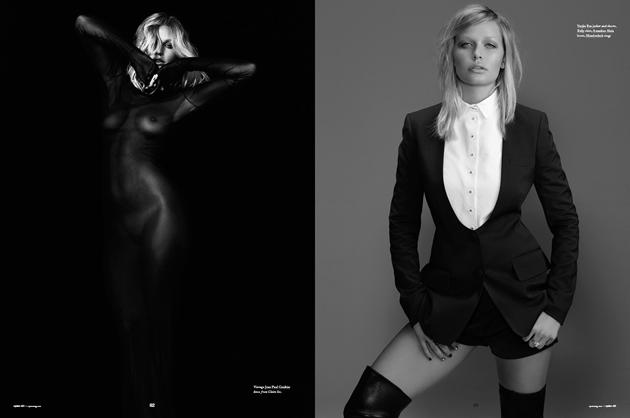 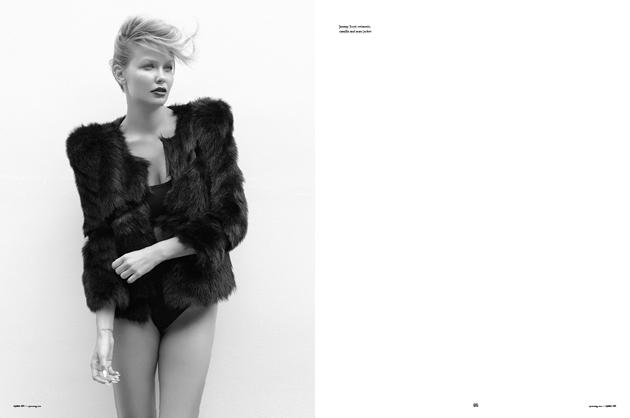 All images supplied by Oyster Magazine.