Back in 1997 a cherubic teenager named Miranda Kerr was plucked from obscurity after claiming first place in the Dolly Model Search and being plastered on the cover, the first of many magazine spreads dedicated to showcasing her genetic superiority. It has been 10 years since Dolly Magazine last held the comp credited with launching the career of Australia’s most famous Victoria’s Secret Angel, but this year Dolly is bringing the competition back.

If you are or know of a supermodel waiting to happen, simply turn up to one of the casting calls below and give good face.

With any luck you could be gracing the pages of Dolly with the 2012 equivalent of Jonathan Taylor Thomas. 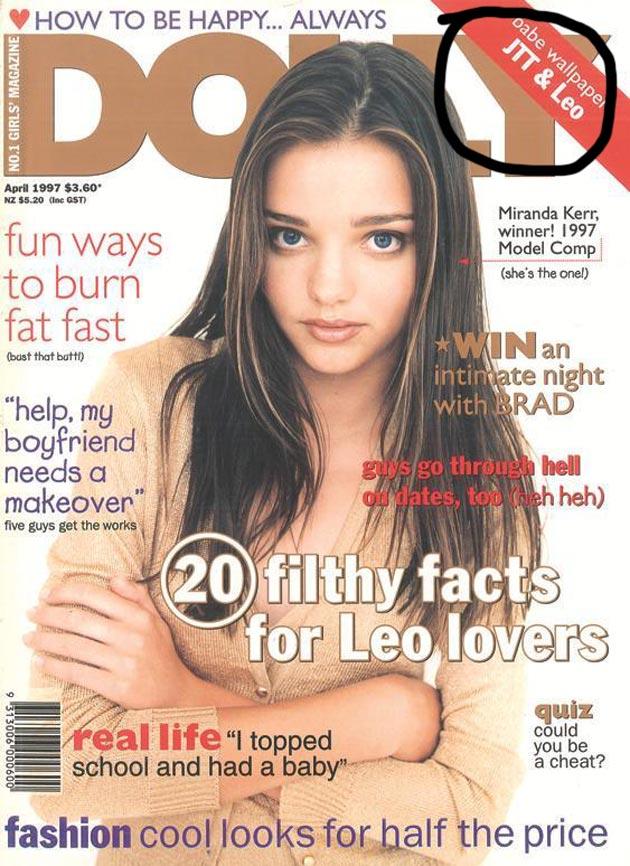